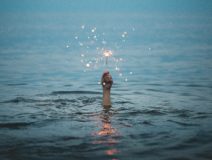 What’s one of the best ways to teach the art and science of conflict resolution? With negotiation case studies that spark lively discussion or facilitate self-reflection. Based on real-world examples, these teaching resources are designed to help students envision how to apply what they’ve learned in the classroom and beyond.

The Program on Negotiation at Harvard Law School bestows this prestigious honor on distinguished leaders whose lifelong accomplishments in the field of dispute resolution and negotiation have had compelling and lasting results. A number of Great Negotiation case studies also offer additional video material featuring detailed interviews with award recipients. 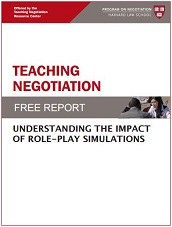 Most TNRC materials are designed for educational purposes— for use in college classrooms or corporate training settings. TNRC cases and exercises help mediators and facilitators introduce their clients to a process or issue and help individuals who want to enhance their negotiation skills and knowledge.

Are there any negotiation case studies that have helped you? Share them in the comments.