Effective business negotiation is a core leadership and management skill. This is the ability to negotiate effectively in a wide range of business contexts, including dealmaking, employment discussions, corporate team building, labor/management talks, contracts, handling disputes, employee compensation, business acquisitions, vendor pricing and sales, real estate leases, and the fulfillment of contract obligations. Business negotiation is critical to be creative in any negotiation in a business setting. Business negotiation strategies include breaking the problem into smaller parts, considering unusual deal terms, and having your side brainstorm new ideas.

Leveraging the contrast effect is also a powerful tool in negotiations. You might ask for more than you realistically expect, accept rejection, and then shade your offer downward. Your counterpart is likely to find a reasonable offer even more appealing after rejecting an offer that’s out of the question. Additionally, offering several equivalent offers that aim higher than your counterpart is likely to accept will elicit reactions that can help you frame a subsequent set that, thanks in part to the contrast effect, are more likely to hit the mark.

Building a team is critical to negotiations in business. To prevent conflicts among diverse, strong-minded team members from overshadowing group goals, negotiation teams should spend at least twice as much time preparing for upcoming talks as they expect to spend at the table. Because the other side will be ready and willing to exploit any chinks in your team’s armor, it’s important to hash out your differences in advance.

Other business negotiation tips include curbing overconfidence, creating value in the negotiation, establishing a powerful BATNA, effective use of emotions at the bargaining table, caucusing, delineating your zone of possible agreement, and other skills geared toward an integrative bargaining outcome rather than a distributive, or haggling, bargaining outcome.

In addition, considering the ethical and legal repercussions of a deal to insure that it is a true win-win is the hallmark of every experienced business negotiator.

Articles include many business negotiation examples, and explore concepts such as creative dealmaking, renegotiating unfavorable deals, seeking advice from a negotiation opponent, identifying a solid BATNA and crafting draft agreements. 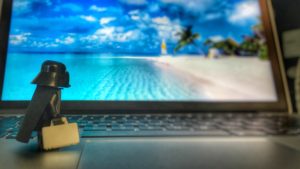 What is negotiation in business? Negotiation research has identified it as a process of building trust and negotiation tactics for building trust at the bargaining table have proven effective in helping negotiators create, and claim, more value out of dealmaking scenarios. … Read More 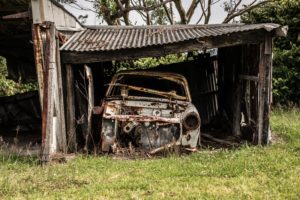 It had seemed like the beginning of a fruitful relationship. In April 2012, six wealthy businessmen teamed up to buy the Philadelphia Inquirer and several affiliated businesses for $61.1 million, promising to work together to reverse the newspaper’s flagging fortunes. Their infusions of cash and appointment of a Pulitzer Prize–winning reporter, William K. Marimow, as … Read More 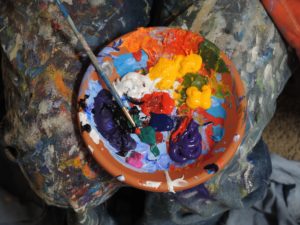 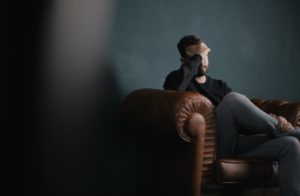 Conventional wisdom, not to mention the popularity of no-haggle car buying, suggests that many people anticipate important negotiations with the same dread they reserve for root canals. … Read More 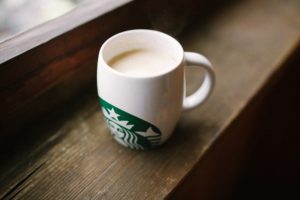 Sometimes even the best agreements arising out of negotiation in business and are liable to failure and such is the case with the dispute between food giants Starbucks and Kraft (now Kraft-Heinz). … Read More 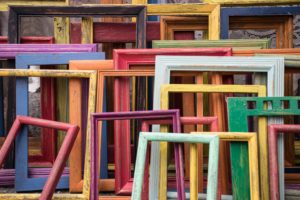 So, you’ve offered what you think is a great deal, but your counterpart doesn’t seem to agree. What’s the problem? The offer may be excellent—it’s how you’ve approached framing in negotiation that’s holding you back. … Read More 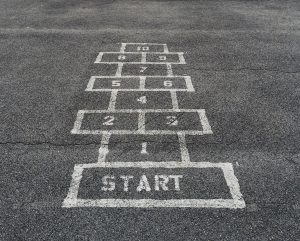 Negotiators are more satisfied with the outcome of a negotiation when they think the process has been fair, research shows. To maximize satisfaction and build a strong working relationship, don’t leave the process of business negotiation up to chance. Given the importance of negotiation in business communication, you’d be wise to consider the following seven … Read More 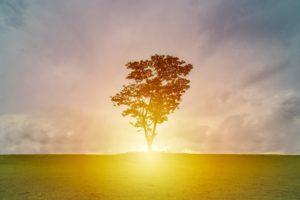 Samantha was livid. While making a presentation during a meeting that both attended, Brad, a newcomer in her department, had shared some slides during a presentation that were clearly based on ideas for a project she’d shared with him privately—without giving her credit. Samantha angrily confronted Brad in his office after the meeting; he became … Read More 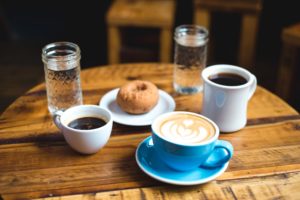 Coming together with negotiating counterparts at the bargaining table is a situation fraught with potential mishaps, all of which are compounded by the pressure to get the best deal a negotiator can for herself or her organization. … Read More 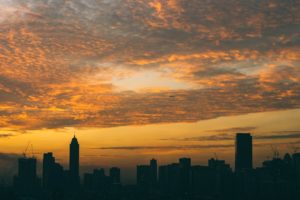