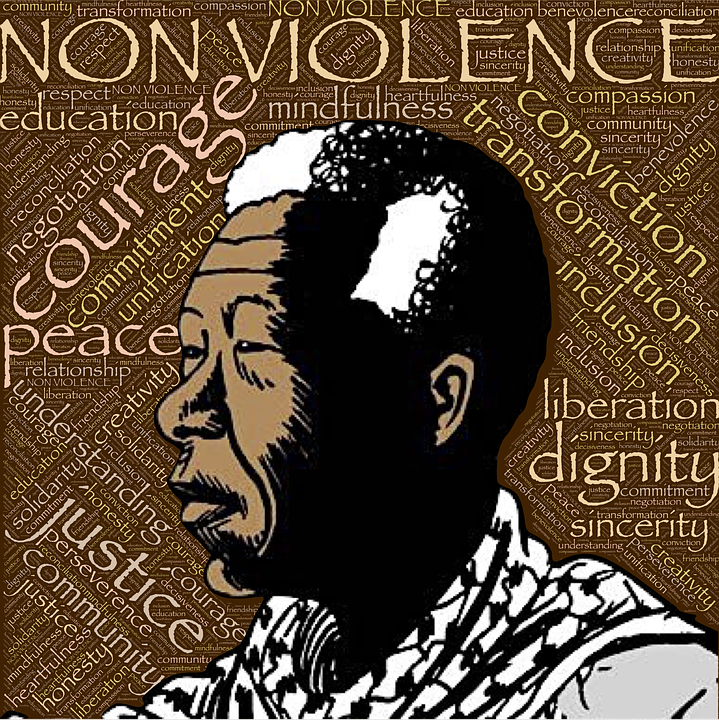 The late Nelson Mandela will certainly be remembered as one of the best negotiators in history. He was “the greatest negotiator of the twentieth century,” wrote Harvard Law School professor and Program on Negotiation Chairman Robert H. Mnookin in his seminal book, Bargaining with the Devil, When to Negotiate, When to Fight.

In his chapter on Mandela, Mnookin cites Mandela’s patience, tenacity, pragmatism, and strategic thinking: “He rejected the simple-minded notion that one must either negotiate with the Devil or forcibly resist. He did both. He was willing to make concessions, but not about what was most important to him. With respect to his key political principles, he was unmovable.”

Mnookin noted Mandela’s ability to persuade his adversaries: “He ultimately achieved through negotiation an outcome that could never have been accomplished solely through violence or resistance.”

In examining decisions made in conflicts with evil regimes, where lives and liberty were at stake, Mnookin also compares Mandela’s decision to initiate negotiations with the South African apartheid government that had imprisoned him for life with the imprisoned Soviet dissident Natan Sharansky’s decision not to negotiate with the KGB for his freedom. The decisions may have been polar opposite, but the outcomes were equally admirable. This is why he goes down as one of the best negotiators in history.

Former British Prime Minister Tony Blair offers negotiation skills tips for resolving conflict on the international stage. In this article drawn from negotiation research, we examine Tony Blair’s ten conflict management principles and how they relate to the dynamics of negotiation and negotiation scenarios that are common at the bargaining table.

Bargaining with the Devil

Sometimes negotiators are faced with the unenviable task of bargaining with a counterpart they don’t like, mistrust, or even worse, think is evil. In this article, Robert Mnookin’s book, Bargaining with the Devil, is discussed with reference to conflict management and negotiation strategies that can be employed to deal with difficult people.

Who do you think is one of the best negotiators in history? Leave us a comment.

No Responses to “Best Negotiators in History: Nelson Mandela and His Negotiation Style”