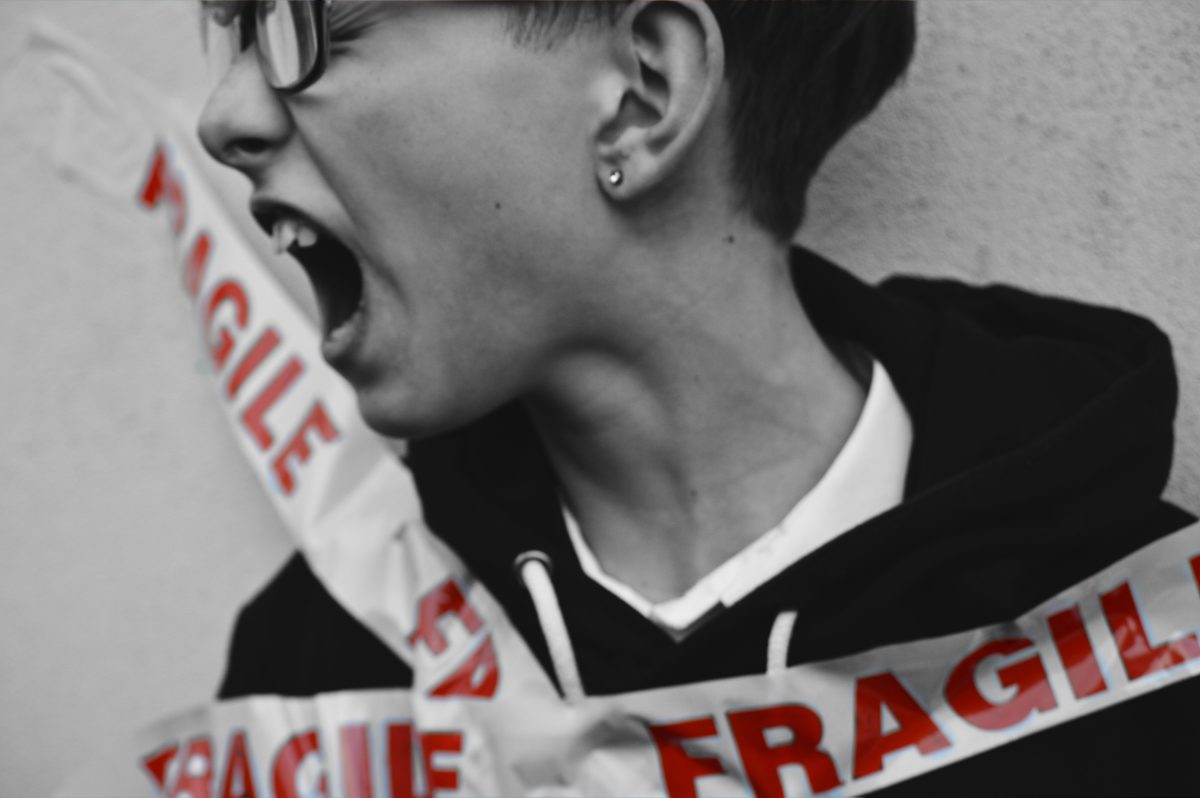 Here are a few examples of difficult situations at work and some negotiation skills for dealing with difficult people we encounter in every area of life. First, negotiators should ask themselves: Why do some people get under our skin? … Learn More About This Program 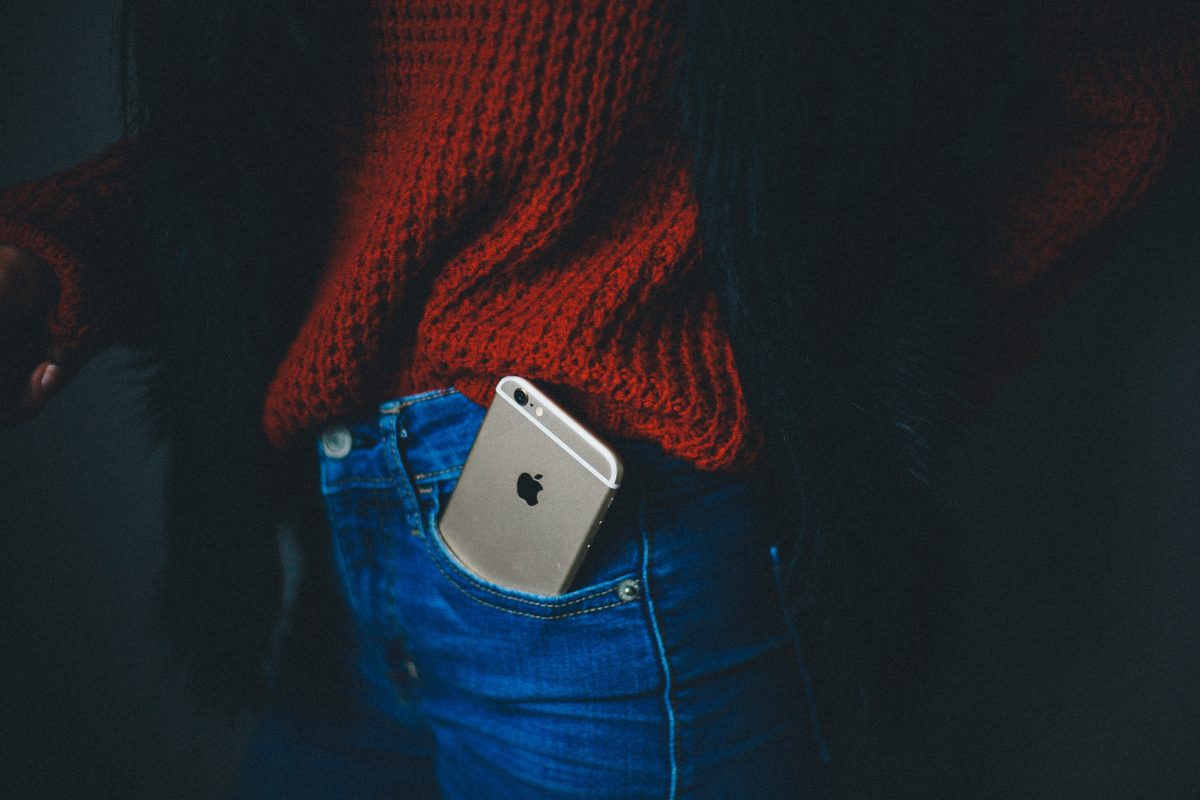 For several years, Facebook has been working with social scientists to bring traditional methods of dispute resolution to cyberspace. The site has begun to offer users tools to resolve disputes with one another over offensive or upsetting posts, including insults and photos. … Learn More About This Program 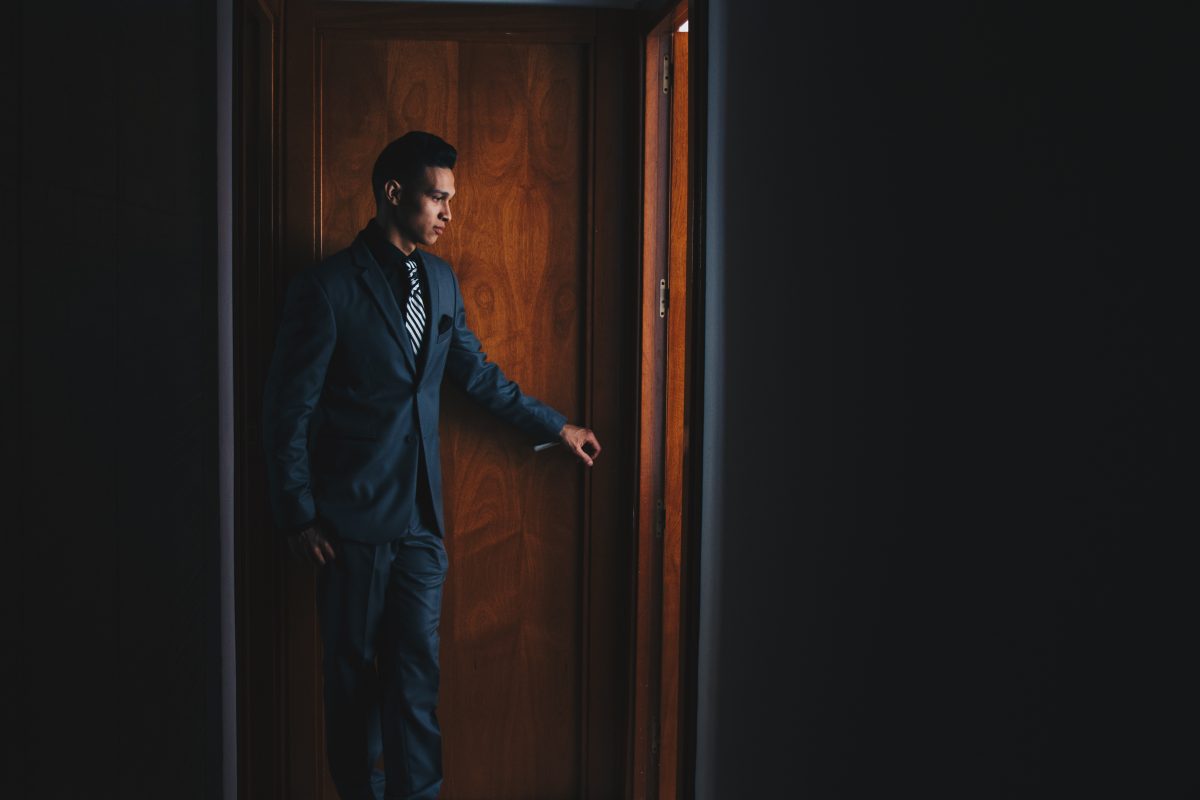 The three most common alternative dispute resolution techniques are mediation, arbitration, and med-arb. However, it can often be difficult to determine which method is best for your particular situation. Here are four possible objectives you may have as a leader in your organization and suggestions for which type of ADR may be most appropriate in that … Learn More About This Program 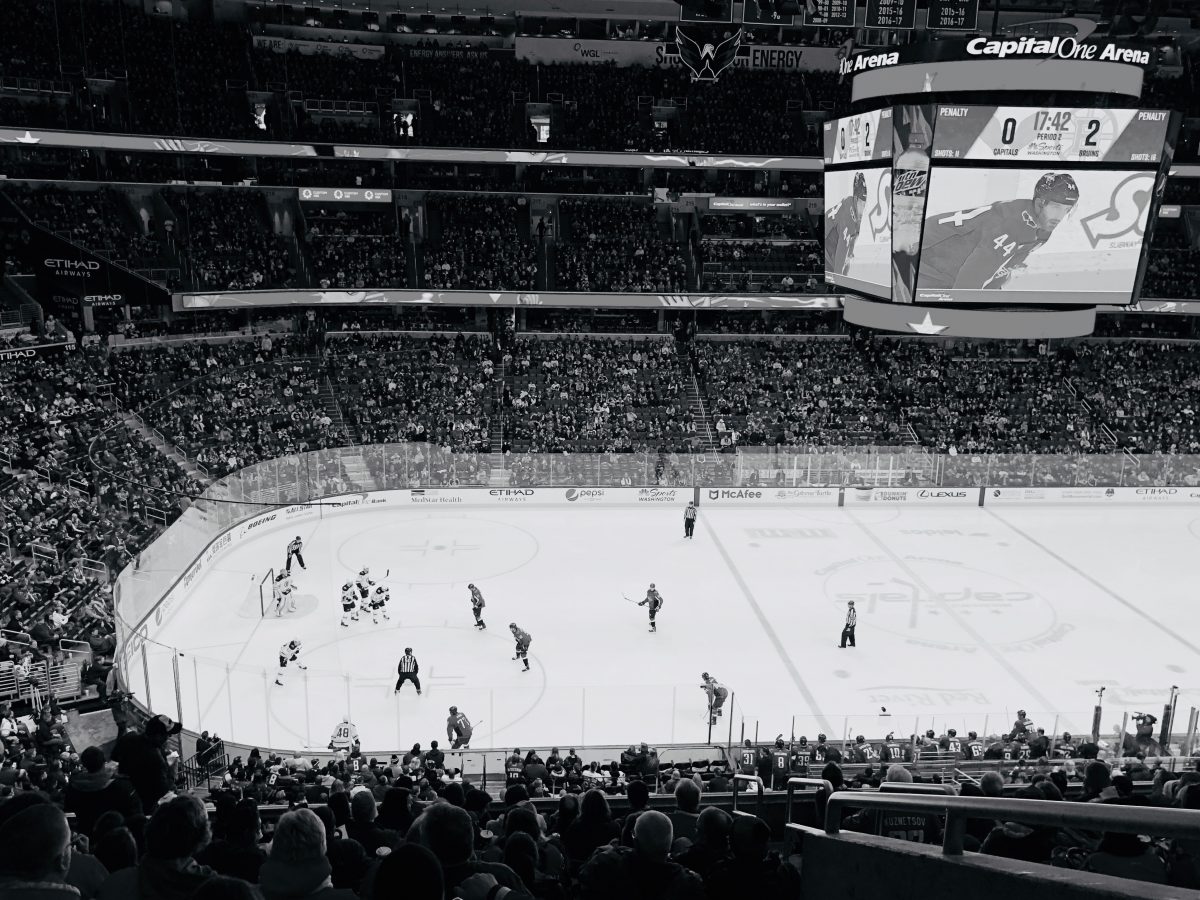 The deal suggests a valuable way for business negotiators in all realms to break through thorny disputes: expand your focus by looking for tradeoffs that cut across time periods. … Read Dispute Resolution, NHL style 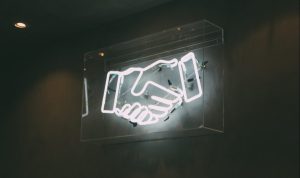 Dispute System Design (DSD) is the process of identifying, designing, employing, and evaluating an effective means of resolving conflicts within an organization. In order to be effective, dispute systems must be thoroughly thought out and carefully constructed. … Read What is Dispute System Design? 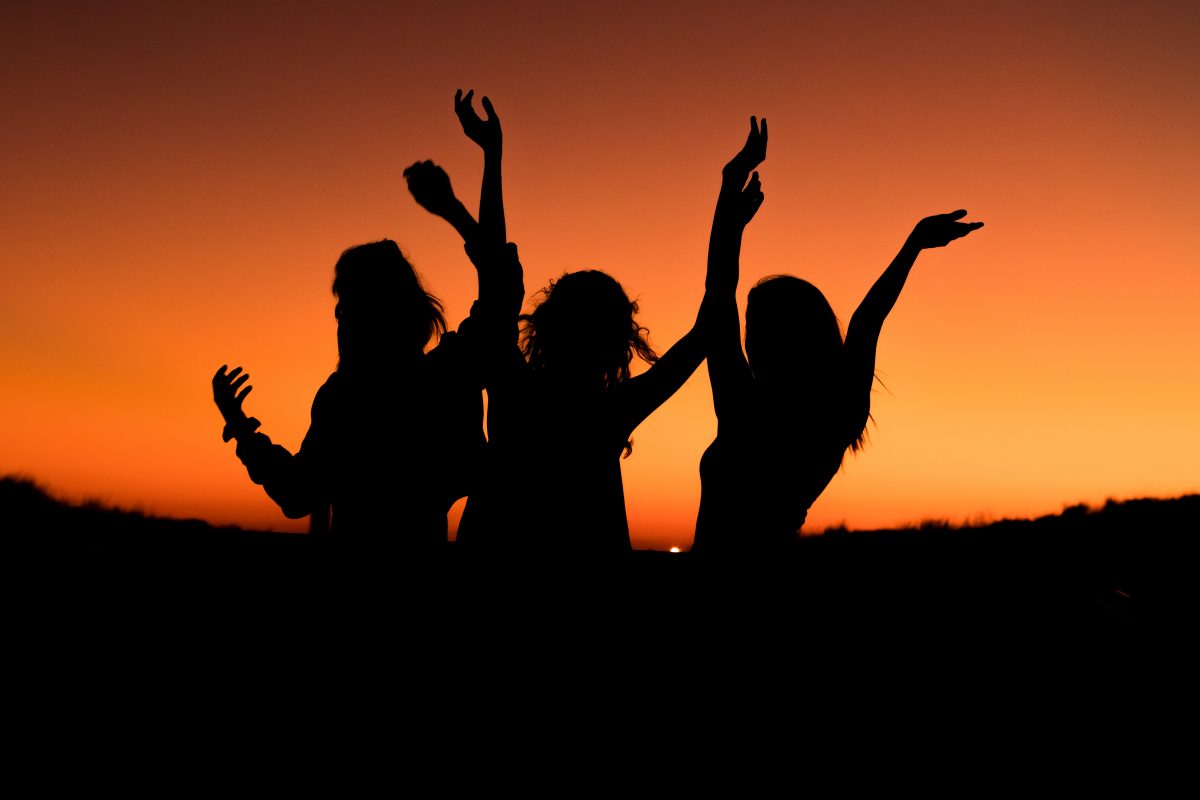 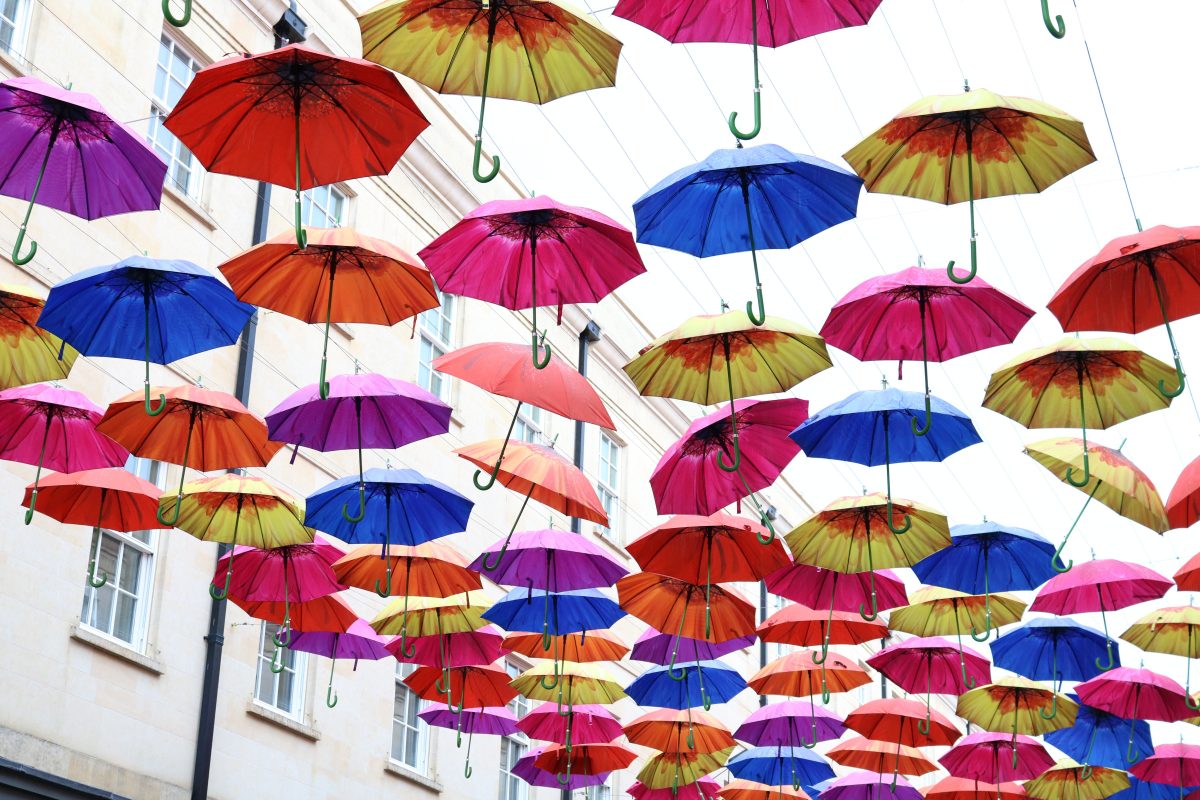 Business negotiators tend to want the best of both worlds. When reaching an agreement, they want to pin down parties’ respective rights and responsibilities, but they also want to retain the flexibility they need to deal with ever-changing business conditions. One solution to this apparent dilemma is to craft an umbrella agreement. … Read What Is an Umbrella Agreement? 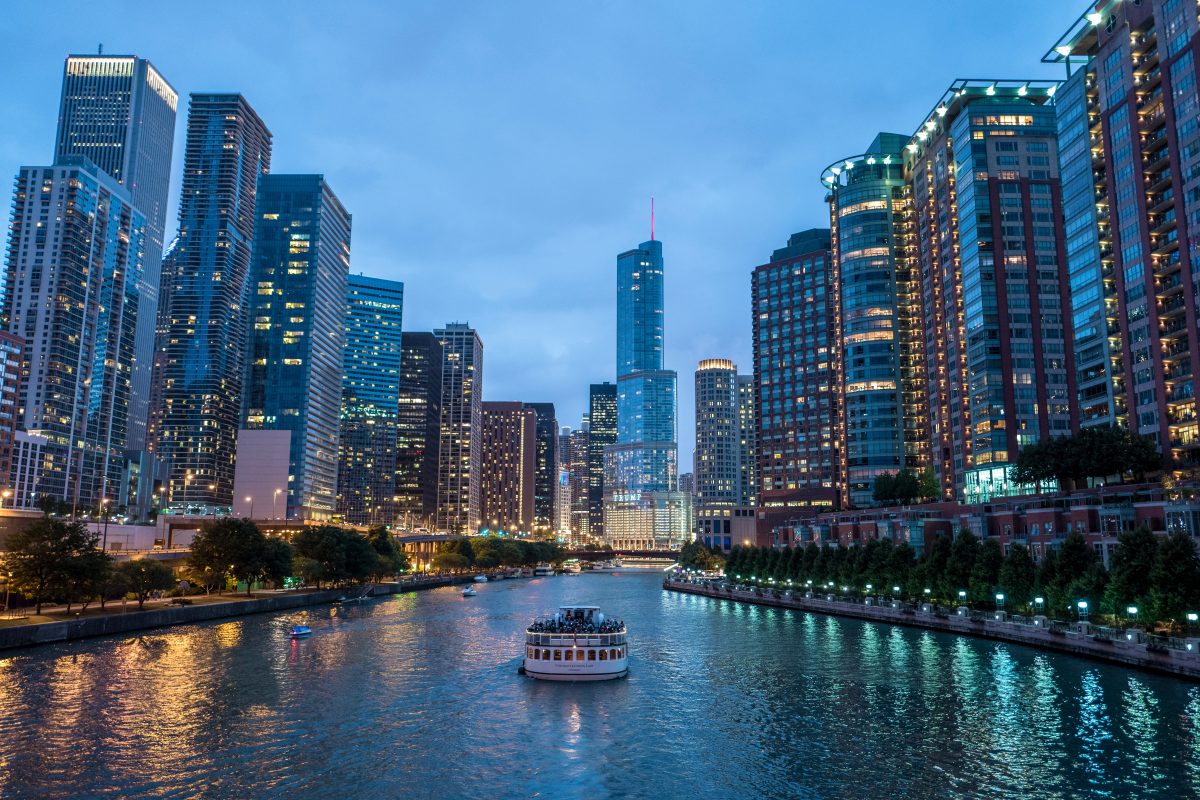 When a conflict looms, it can be tempting for each side to try to make unilateral decisions on key issues because of the belief that negotiations with the other side will be a dead end. This dispute resolution strategy may pay off in the short term, but it’s important to factor in the long-term costs … Read Union Strikes and Dispute Resolution Strategies 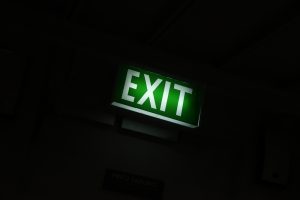 Q: A counterpart recently … Learn More About This Program 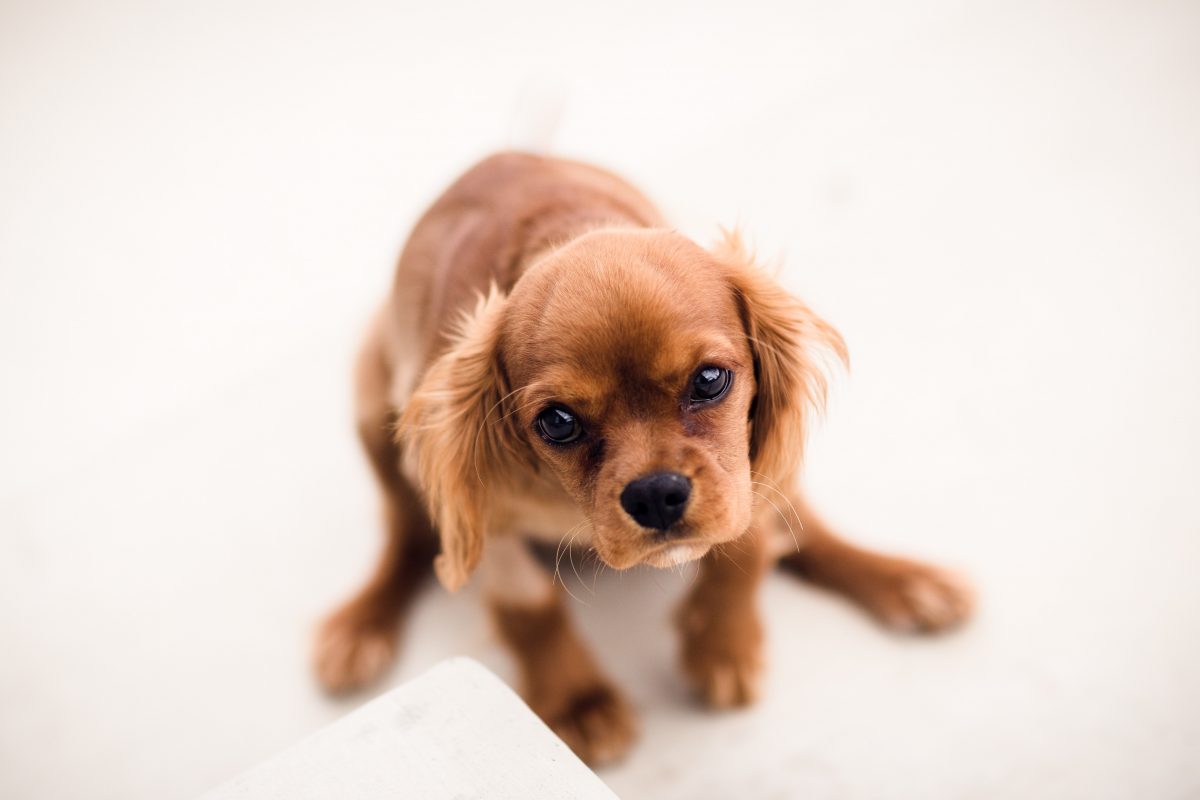 Example of negotiation in daily life: Imagine you’re about to negotiate with a competing firm about a possible merger. You enter the conference room and find a reasonable and fair representative from the other company, someone you’ve reached mutually beneficial agreements with in the past. … Learn More About This Program