Using these strategies can also be a powerful tool of persuasion when faced with tall odds or powerful opponents. Examples of win-win negotiations are delivered throughout the Program on Negotiation site, from Mayor Michael Bloomberg versus the New York teachers’ union, to an end to the NHL lockout, to the use of win-win strategies in the intractable Middle East, to Disney Corp.’s purchase of Lucasfilm.

Some examples of win-win strategies:

The Program on Negotiation also discusses tactics such as this: 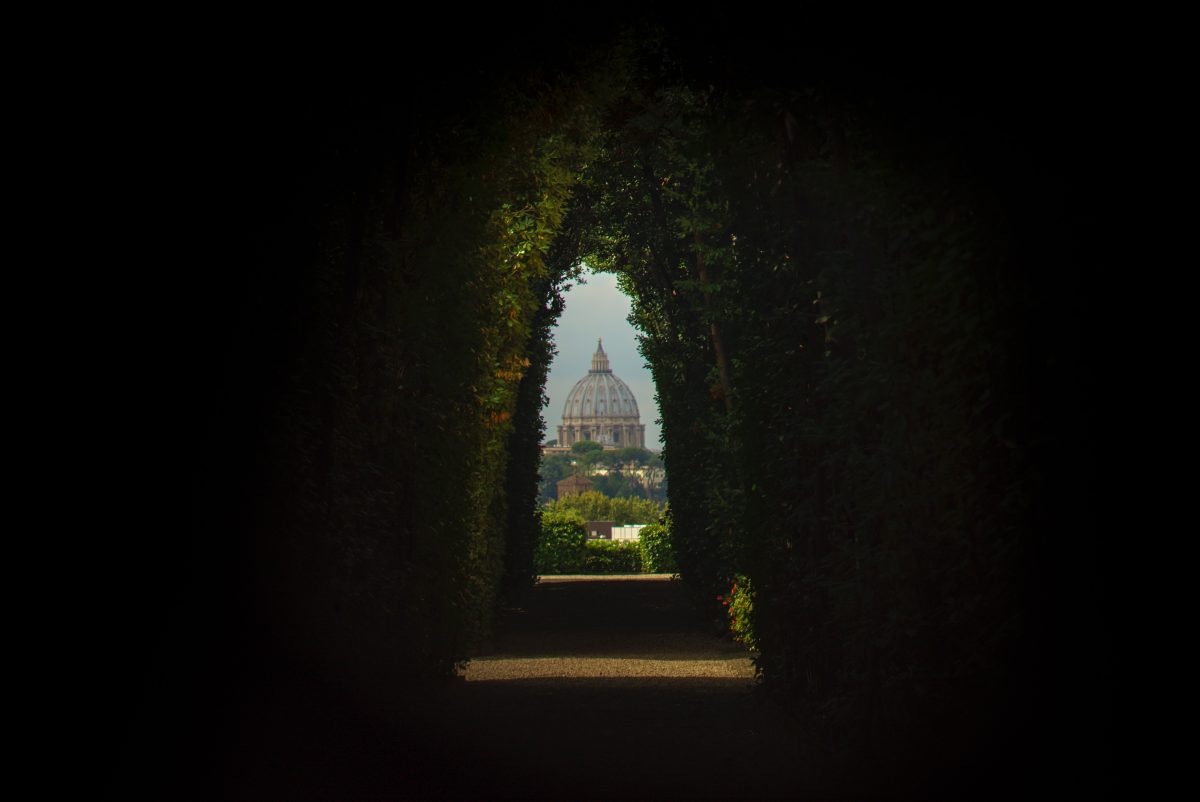 When negotiators come together after a period of mutual mistrust, it can be difficult for each side to reconcile their grievances with the other. Here are some strategies that others have used to bring bargaining counterparts together even after a long, contentious period of silence. … Learn More About This Program 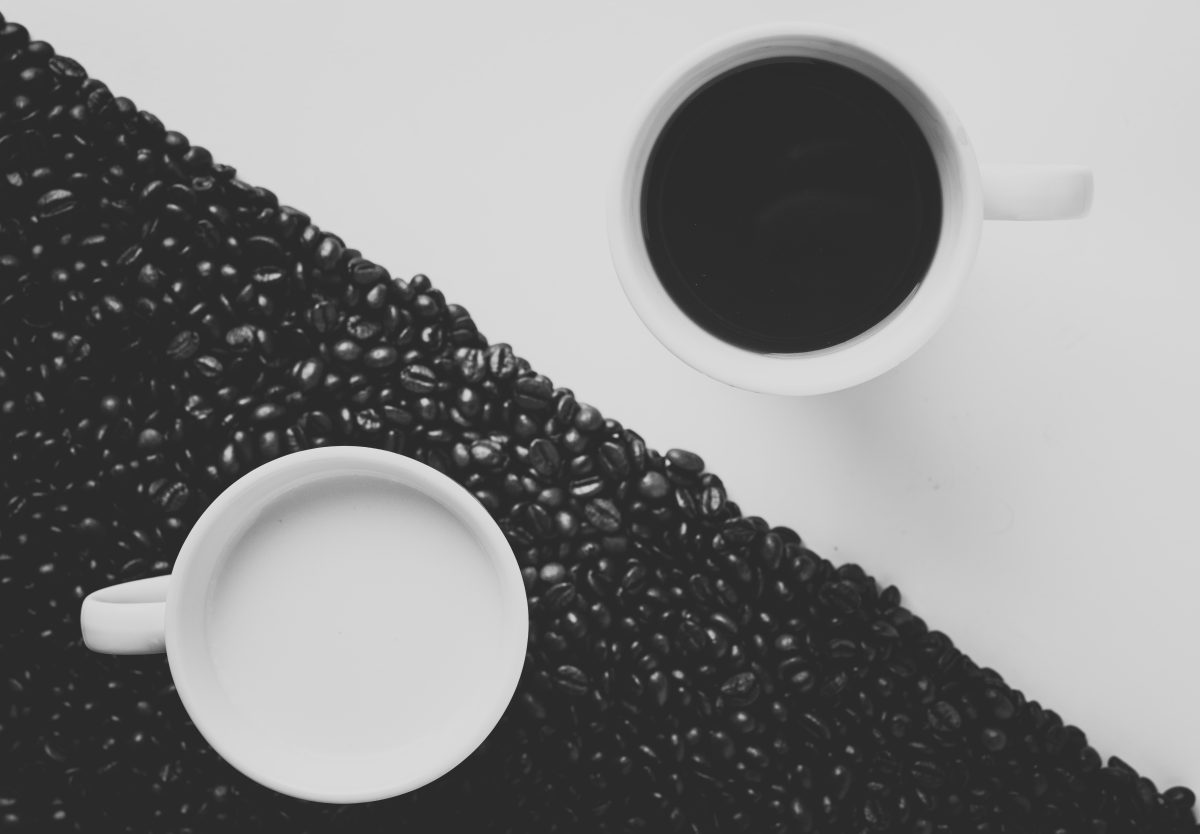 In business negotiation, a win-win agreement may be the ultimate goal, but it can sometimes prove elusive. Here, we offer four strategies from experts at the Program on Negotiation at Harvard Law School on how to create win-win situations in even the trickiest negotiations. … Read How to Create Win-Win Situations 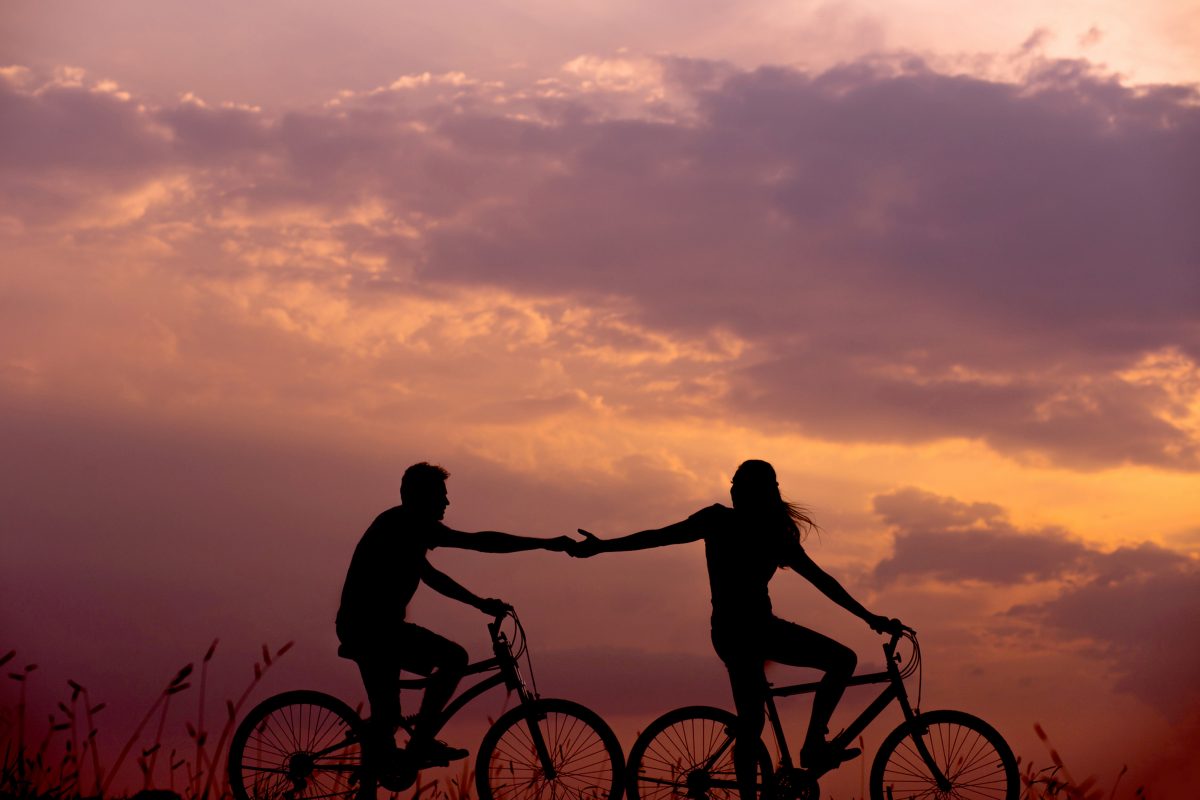 How do expectations of fairness and reciprocity at the bargaining table impact negotiator decisions regarding the strategies and tactics they use at the negotiation table? … Learn More About This Program 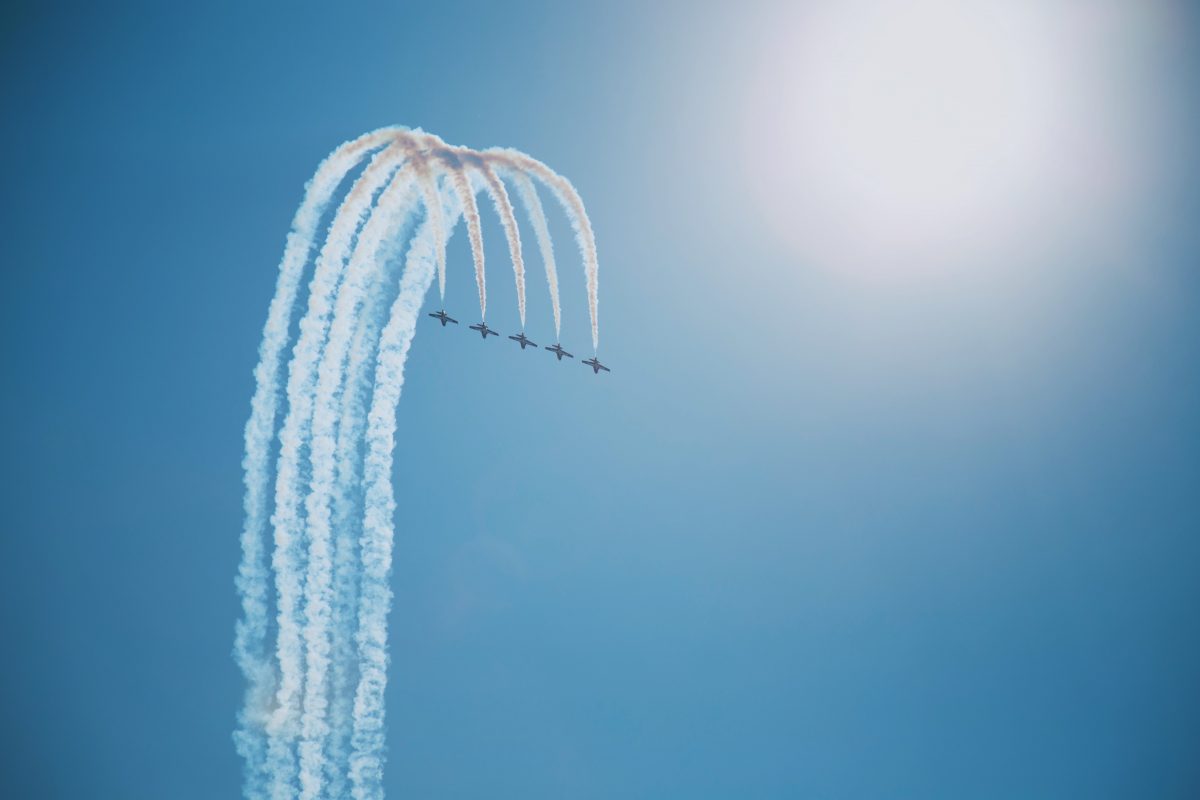 This negotiation case study demonstrates the power of coalitions to achieve objectives at the bargaining table. How can negotiators cooperate with bargaining counterparts to create value for both sides? Here is the strategy used by Wyoming ranchers to achieve just that. … Learn More About This Program 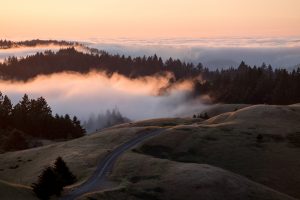 In a negotiation, it may help to signal to your counterpart your willingness to engage in bargaining aimed at creating a win-win outcome for both parties. … Learn More About This Program 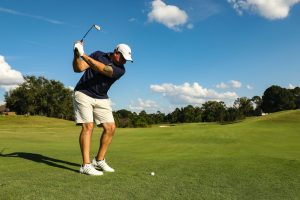 If you’re looking to get more leverage out of your next job negotiation, the noncompete agreement that may very well be tucked inside your employment contract could provide an opportunity to achieve the mutually beneficial win-win situation you desire. … Learn More About This Program 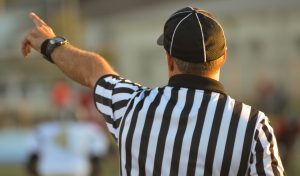 How did the NFL Players association and team owners come to an eventual win-win negotiated agreement? In this article we explore the strategies each side used to get to an integrative solution even if that was not the ultimate goal. … Learn More About This Program 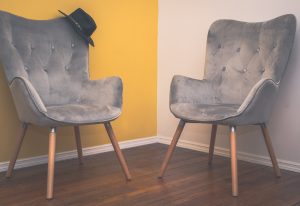 In an episode of the American television show The Office, bumbling manager Michael Scott consults with a manual on conflict resolution while attempting to mediate a dispute between two of his subordinates, Angela and Oscar. After Scott explains that there are five approaches to resolving conflict, beginning with “win-lose,” an annoyed Angela interrupts: “Can we … Read What is a Win-Win Negotiation? 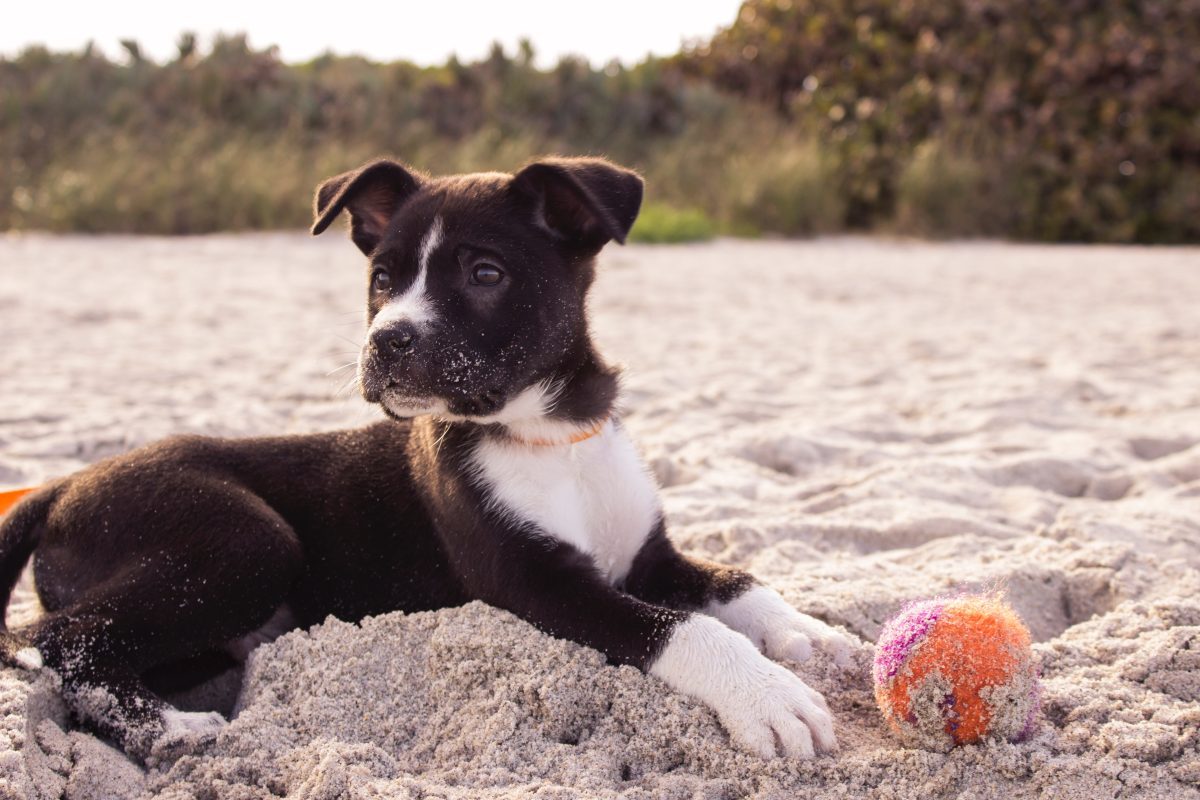 As the following points of win-win negotiation will demonstrate, ensuring that your counterpart is satisfied with a particular deal requires you to manage several aspects of the negotiation process, including his outcome expectations, his perceptions of your outcome, the comparisons he makes with others, and his overall negotiation experience itself. … Learn More About This Program 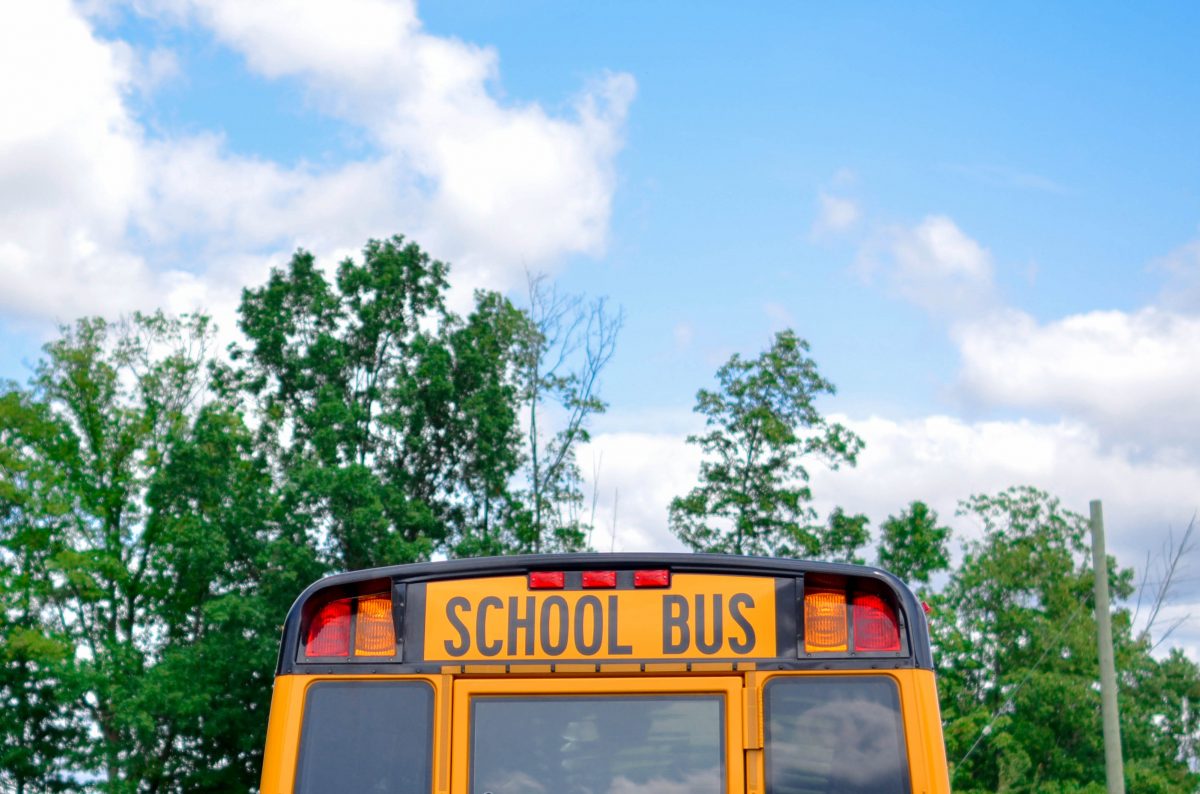 No one likes strikes. They can be financially devastating to employers and employees alike. And because strikes inconvenience the public, whatever popular support striking workers gain may fade when a strike drags on over time. … Read Labor Negotiation Strategies