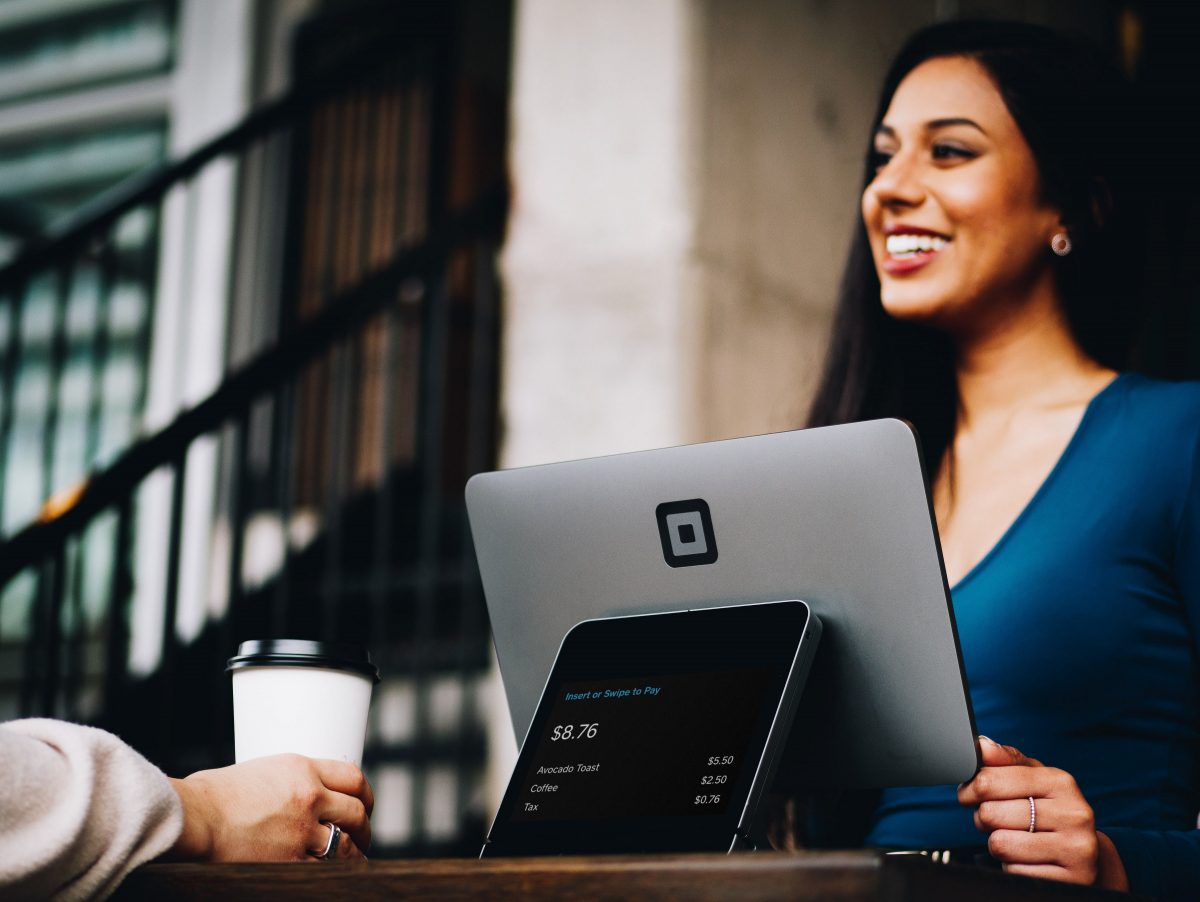 Every salesperson has his or her war stories: tales of difficult customers who made extreme demands and threats, tried to take advantage, or were extremely rude. Dealing with difficult customers is inevitable in the sales world, and the question of how to handle difficult customers looms large. The following three guidelines can help you stay in control and get more for both sides.

When considering how to handle difficult customers, we often assume from their threats or erratic behavior that they’re behaving irrationally. In fact, their behavior may be quite rational when viewed from another perspective. Instead of taking the other party at face value, try to identify the motivations underlying her actions, recommends Lawrence Susskind in his book Good for You, Great for Me: Finding the Trading Zone and Winning at Win-Win Negotiations (PublicAffairs, 2014).

Suppose you’re negotiating a contract with a customer, Ray, who talks down to you and refuses to discuss anything other than price. Think about possible constraints Ray might be facing. Maybe his bosses accused him of not being tough enough during a recent negotiation. Maybe his company is struggling. Or perhaps he’s offended by something you said earlier.

Then test your theories by asking questions. “Are you facing pressure to cut costs?” you might ask Ray. “Is there any way, other than price cutting, that I can help you address such concerns?” If he opens up about constraints he’s facing, you might be able to brainstorm ways to help him prove to his bosses that he’s working toward a better deal, such as documenting your discussions and sharing drafts with both sides.

In a 2013 study, Shu-Cheng Steve Chi of the National Taiwan University and his colleagues found that the degree to which salespeople enjoy their work has a significant impact on customer satisfaction with the outcome of sales negotiations.

The study examined negotiations over the price of eyewear between salespeople and customers at the stores of a large Taiwanese eyeglasses company. Salespeople who reported high levels of job satisfaction and who spent a relatively long amount of time introducing the store’s products and services achieved relatively high levels of customer satisfaction. In fact, employee satisfaction was more effective than price concessions at promoting customer satisfaction. By contrast, salespeople who were relatively unsatisfied with their jobs were unable to capitalize on the time they spent introducing products and services to customers.

Thus, when you’re deciding how to deal with difficult customers, it’s important to consider that customers may sometimes adopt difficult behavior when dealing with dissatisfied employees. If your organization is frequently handling difficult customers, take a closer look at their experience with your organization. Customers might become more cooperative after you take steps to improve employee satisfaction, particularly by training employees well and giving them ample time to spend with customers.

Often when dealing with difficult people, it becomes clear that they think that threats, ultimatums, demands, and other hard-bargaining strategies are the best way for them to get what they want. By contrast, those schooled in mutual-gains negotiation theory understand that by working with the other party to expand the pie of value, they can create more value for both parties to claim.

How can you convince a customer who is stuck in a win-lose mindset to switch to a win-win frame? First, advocate for greater collaboration: “I truly believe we’ll both come out ahead if we can brainstorm ways to create a better deal for both of us. How about if we put aside our demands for now and look for ways to create more value? We can always return to haggling over price later—when there might be more to haggle over.”

Second, model effective collaborative bargaining practices. Start off by engaging in active listening, asking questions designed to deepen your understanding of what is motivating your counterpart. When you feel you understand her perspective thoroughly, you may find she will be in a better mindset to listen to your perspective—though that’s not the point of doing so.

Third, when it comes time to consider offers, try presenting multiple packages rather than one—that is, make about three offers that you value similarly. The customer’s reaction to the proposals will tell you more about what he values and demonstrate that you are responsive to his needs. By showing that you’ve been listening, you are likely to encourage a more cooperative approach.

What advice would you give others on how to handle difficult customers?

One Response to “How to Handle Difficult Customers”