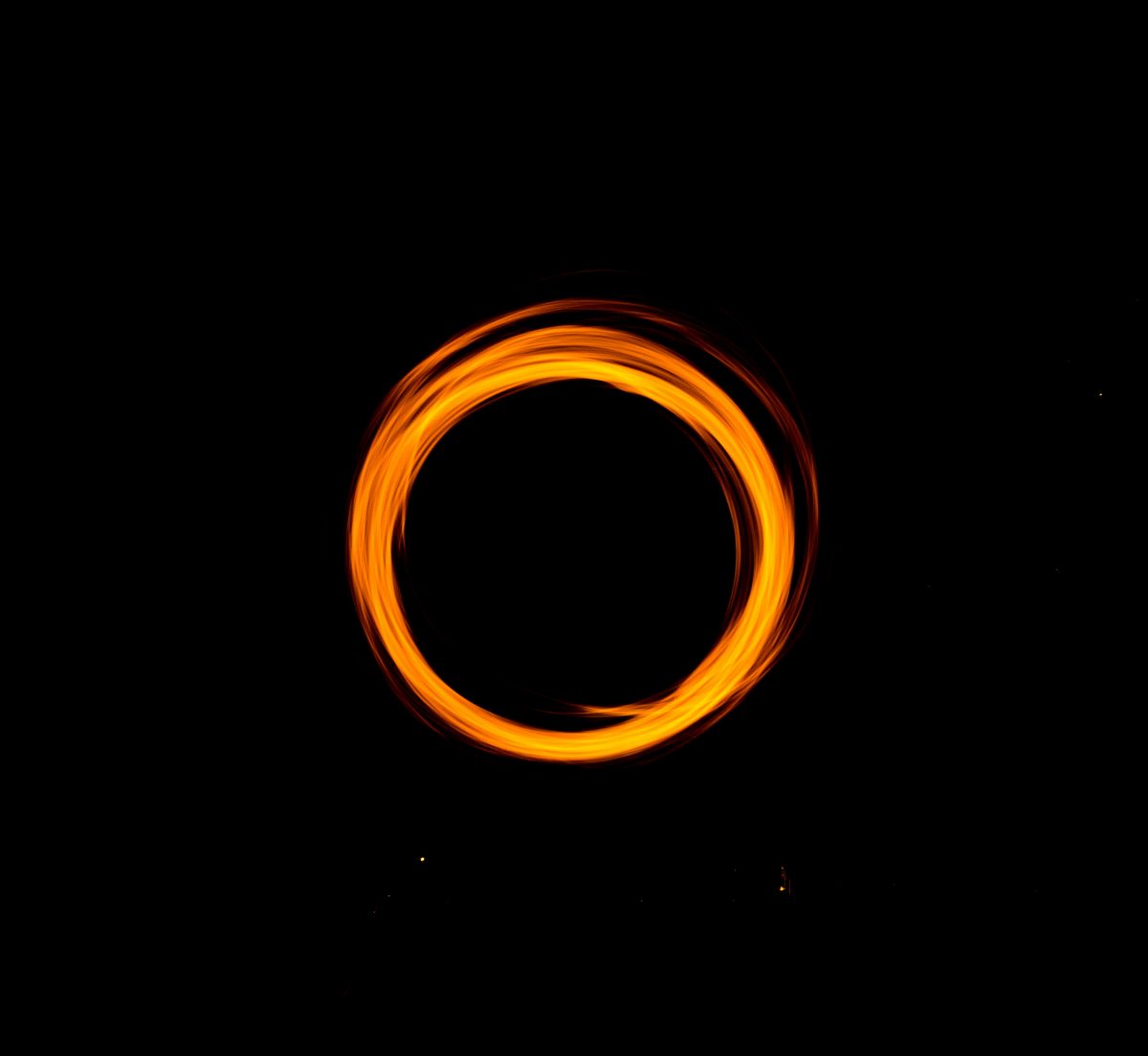 Consider how you would respond to threats and ultimatums such as these during negotiation:

In the face of such tough talk, should you strike back with a counterthreat?

Because counterthreats raise the emotional temperature of a negotiation, they will get you even further off track.

Instead, immediately after hearing a threat (or just after you issue one yourself), call for a break.

Rather than storming off, say something like this: “It’s been a long meeting. Why don’t we regroup when we’re feeling fresh?”

Rescheduling talks for another day will give both sides time to cool down and consider their options.

When you’re feeling calmer, analyze the threat, perhaps with a trusted friend or adviser who can provide a reality check.

Is she likely to follow through with the threat?

In the heat of the moment, negotiators sometimes issue threats that they later regret. If it’s clear that someone has no intention of following through with a threat, and if she seems contrite or embarrassed about it, you might choose to help her save face by ignoring the threat entirely.

Similarly, when a counterpart threatens you publicly, the threat might not be intended for you at all, Deepak Malhotra and Max H. Bazerman write in their book, Negotiation Genius (Bantam, 2007). Rather, she may be trying to save face with others inside or outside the negotiation.

In such cases, be aware that she may actually hope that you won’t take the threat seriously.

That appeared to be the case when Soviet premier Nikita Khrushchev issued a tough public demand to President John F. Kennedy in the midst of the Cuban missile crisis of October 1962, as Katie A. Liljenquist and Adam D. Galinsky describe in an article on defusing threats in our September 2006 issue of Negotiation. Kennedy’s discovery that the Soviets were building a missile base in Cuba had led to a tense standoff between the world’s two nuclear powers.

Privately, Khrushchev offered to dismantle the installations if Kennedy promised not to invade Cuba. The next day, however, the Soviets publicly demanded that the United States remove its own missile installations from Turkey.

Following his brother Robert’s advice, Kennedy ignored this demand and instead responded positively to the softer private message—a choice that succeeded in calming tensions and ending the crisis.

Sometimes a threat shouldn’t be ignored.

If you think a disgruntled supplier intends to follow through on his threat to smear your good name, you need to defuse the situation.

Even if a threat appears to be a bluff, the other side may be communicating a very real need to be heard and understood.

Active-listening skills will help you get to the heart of the matter, writes Harvard Law School professor Robert C. Bordone in his May 2007 Negotiation article, “Listen Up!”

First, paraphrase back to your counterpart what he said to you as accurately as possible. Paraphrasing tells the other party how his message came across and gives him the chance to clarify or amend it. In addition, when you are faced with a difficult counterpart, “naming the game” in this manner – signaling that you are aware that you were just threatened – sometimes is sufficient to defuse a threat.

Second, probe the other party’s point of view by asking open-ended questions. You might ask an unsatisfied customer questions such as these: “Do you think it would be worthwhile for us to try to work this out? Why does a threat seem like the best path right now?”

Because inquiry challenges the other party to reveal the reasoning behind the threat, it could uncover misunderstandings and allow you to work together to “change the game,” steering talks in a more collaborative direction.

The third and most difficult step in active listening, according to Bordone, is to acknowledge the emotions behind the other side’s message – what he is not saying.

“I’m sensing a lot of frustration on your part,” you might tell the angry customer. “I’d like to hear more about your feelings before we try to move forward.”

Simply talking about the emotions that fuel threats can ease tensions and get you back on common ground.

What did I do to trigger the threat?

Active listening may lead you to recognize that legitimate complaints and concerns underlie your counterpart’s threat.

When you voice these concerns, you show the other side that you care about and understand her perspective, while also making your own position stronger, write Malhotra and Bazerman in Negotiation Genius. Of course, when you’ve wronged someone, it’s not enough to promise to address the situation.

You’ll have to follow through in a timely manner.

That’s a lesson that Internet company Google appeared to learn after failing to negotiate an agreement to pay media conglomerate Viacom to host Viacom content on Google’s YouTube video-sharing subsidiary. YouTube users had been posting Viacom content, such as clips of “South Park” and “The Colbert Report,” in violation of copyright law.

Google promised to unveil a new technology to identify and filter licensed content from YouTube by the end of 2006, according to the Wall Street Journal, but that deadline passed with no action. In March 2007, Viacom filed a $1 billion lawsuit against Google for willful copyright infringement and “profiting from the illegal conduct of others.”

Media industry insiders viewed the lawsuit as a threat designed to pressure Google into working out a deal. In October 2007, Google unveiled its long-awaited content-filtering software—an olive branch that suggests it viewed the Viacom lawsuit as a significant threat.

A final note: Our advice assumes that the threat issuer is a reasonable but frustrated person who wants to cooperate with you. If threats seem to be a standard tactic in a particular negotiator’s playbook, thoroughly investigate your alternatives to dealing with her.

How do you respond to a threat during negotiation? Leave a comment.

Adapted from “Threat Response at the Bargaining Table,” first published in the January 2008 issue of Negotiation.