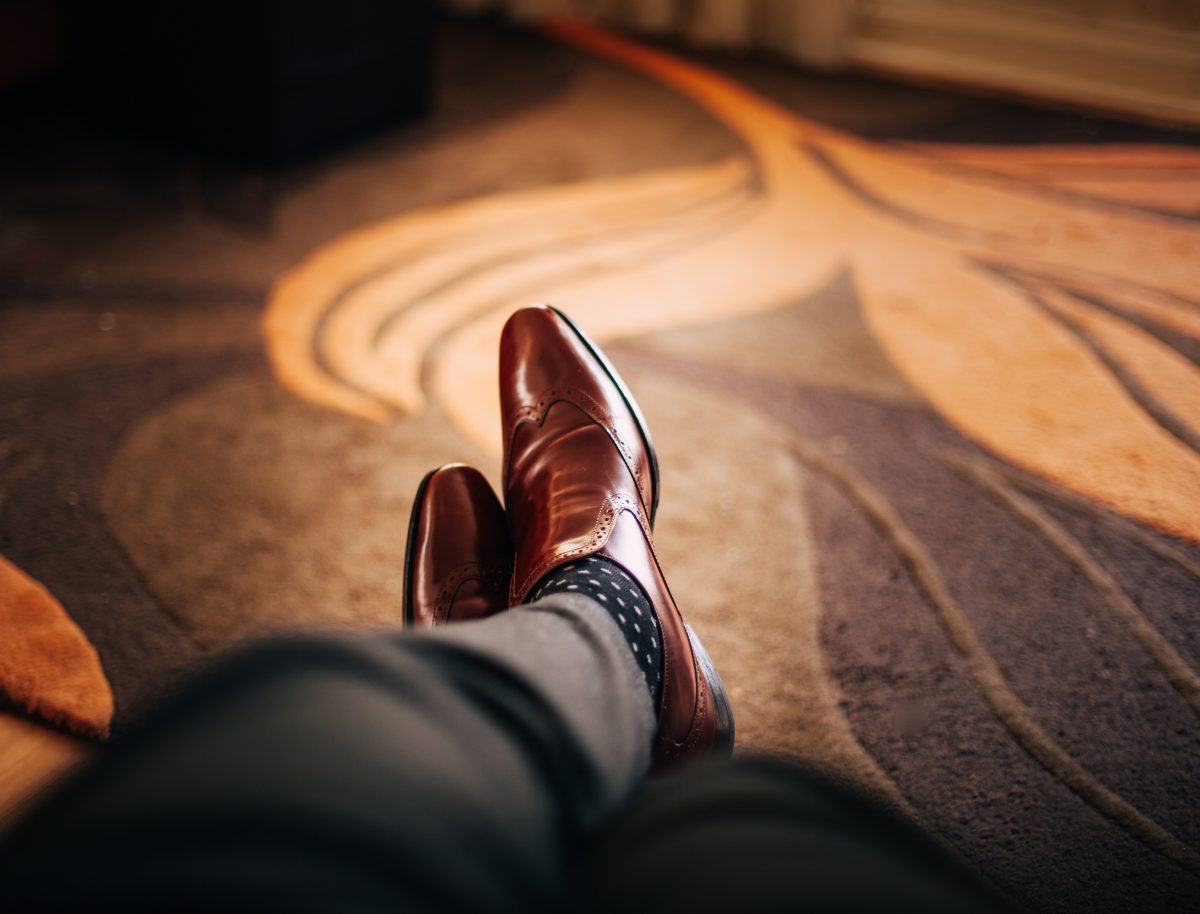 In the business world, some negotiators always seem to get what they want, while others more often tend to come up short. What might make some people better negotiators than others? The answer may be in part that people bring different negotiation styles and strategies to the bargaining table, based on their different personalities, experiences, and beliefs about negotiating.

When people with different negotiation styles meet, the results can be unpredictable. By diagnosing your own and your counterpart’s negotiation styles, you will be better prepared to negotiate and work together constructively.

What is your Negotiating Style?

People’s negotiation styles differ in part due to their different social motives, or preference for certain types of outcomes in interactions with others writes Carnegie Mellon University professor Laurie Weingart in an article in the Negotiation Briefings newsletter.

Because individualists and cooperators have the most common negotiation styles, they have been studied more often than the other two types of negotiators. In their research, Weingart and her colleagues found that individuals are more likely than cooperators to make threats, to argue their positions, and to make single-issue offers. Cooperators, by contrast, are more likely to engage in value-creating strategies such as offering information, asking questions, and making multi-issue offers.

Which of These Negotiation Styles is Best?

Of the four negotiation styles we’ve discussed, which is most effective? In multi-issue negotiations, cooperators are most likely to expand the pie of value for both sides, according to Georgetown University professor Catherine H. Tinsley and Cornell University professor Kathleen O’Connor. Cooperators are also better than individualists at using value-creating strategies to improve their own outcomes, Weingart and her colleagues have found.

What Other Negotiation Styles are There?

Take the case of extroversion vs. introversion. People tend to assume that extroverts—those who are outgoing and draw their energy from others—tend to be better negotiators than introverts, who generally are reserved and prefer to think things through on their own. Indeed, extroverts may benefit in negotiation from their ability to bring people together and respond skillfully to others’ emotions.

But in her book Quiet: The Power of Introverts in a World that Can’t Stop Talking (Crown, 2012), Susan Cain, a lawyer and former negotiation consultant, notes that many of introverts’ strengths can be useful in negotiation, including their common tendency to listen closely without interruption and, for those with a fear of public speaking, possibly a greater tendency to prepare thoroughly for negotiation. Clearly, introverts and extroverts can learn a great deal from each other.

How about differences in intelligence and creativity? Do they lead to different negotiation styles? In one study, Washington University in St. Louis professor Hillary Anger Elfenbein and her colleagues found that highly intelligent negotiators created more value in negotiation simulations but claimed slightly less value for themselves. In this instance, intelligence didn’t correlate with significantly better performance. The researchers found similar results for highly creative people.

Making the Most of Negotiation Styles

How can we improve our negotiation styles to reach better outcomes? Rather than trying to give your negotiation behavior a complete “makeover,” Weingart advises working on “strengthening your natural talents and practicing the best elements of other styles.” Individualists and competitors, for example, can work on supplementing traditional adversarial bargaining strategies with the value-creating strategies on which cooperatives rely.