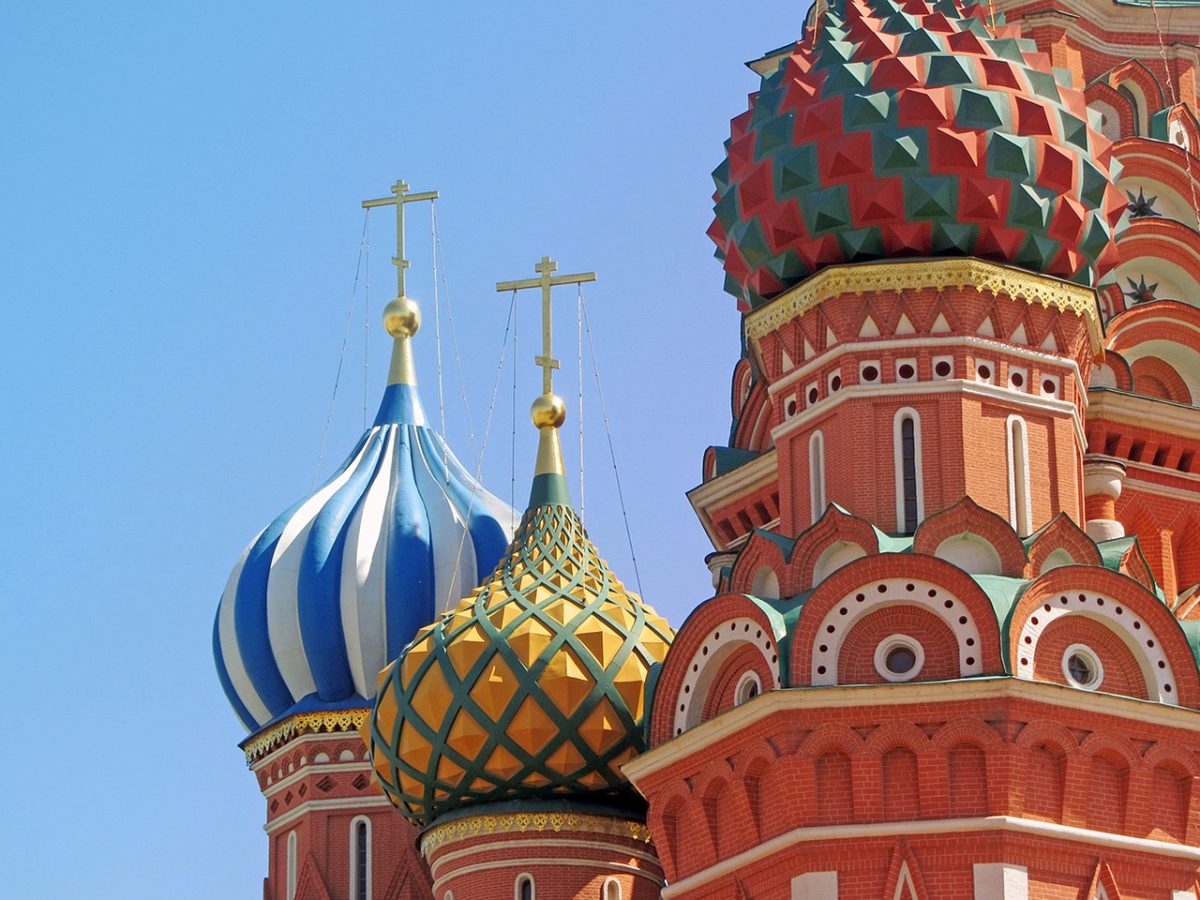 To avoid conveying weakness to the other side, rather than calling for a break at the first sign of trouble, some negotiation teams devise secret signals they can use to bring wayward members in line—for instance, someone might stretch out her arms to communicate to another member that he’s getting off track.

Here’s an interesting example of this negotiation tactic.

During his years as George H.W. Bush’s Secretary of State, one of James A. Baker, III’s, goals was to encourage the free-market reforms that Communist Party of the Soviet Union General Secretary Mikhail Gorbachev had launched in the late 1980s. One day during his tenure, a high-level Bush Administration official commented in the press that Gorbachev’s efforts were sure to fail. Baker called Bush to complain.

“I said, you can’t have other people pontificating about these major foreign policy matters when this is one of our goals, and it’s totally contrary to our policy,” he said. “So they cut the knees off of this particular individual, and we didn’t hear that anymore.”

Baker shared this story and other negotiation situation examples he has faced on March 29 while receiving the 2012 Great Negotiator Award from the Program on Negotiation at Harvard Law School and the Future of Diplomacy Project at Harvard Kennedy School. In discussion with Harvard faculty at the Great Negotiator event, Baker elaborated on his greatest challenges as Secretary of State and shared negotiation lessons learned over the course of his long, successful career as a lawyer, campaign manager, and diplomat.

Baker’s anecdote about the Bush Administration official who went off message raises compelling questions about the best way to manage conflict in negotiating teams when it emerges.

To prevent conflicts among diverse, strong-minded team members from overshadowing group goals, professor Elizabeth Mannix of Cornell University advises negotiation teams to spend at least twice as much time preparing for upcoming talks as they expect to spend at the table. Because the other side will be ready and willing to exploit any chinks in your team’s armor, it’s important to hash out your differences in advance.

Start by encouraging the team to brainstorm and debate the issues to be discussed during talks.

Having trouble coming to an agreement on the facts? Teams sometimes resolve substantive differences by bringing in experts for guidance on areas of confusion, Kristin Behfar (University of California, Irvine), Ray Friedman (Vanderbilt University), and Jeanne Brett (Northwestern University) found in interviews with experienced team negotiators.

What About Personality Conflicts in Negotiations?

In the Behfar study, some negotiators described the particular problem of coping with highly confrontational or emotional group members. Teams that overcame this difficulty did so by practicing their negotiation script in advance with the goal of directing and controlling the behavior of volatile members.

How do you deal with personality conflicts in negotiations? Share your approach in the comments.

Related Negotiations Skills Article:  Examples of Negotiation in Daily Life – Information Asymmetries and Lies of Omission – How can having better or more accurate information than your counterpart help you at the bargaining table? In this article, we explore how lies of omission and informational deficits can impact negotiation processes and lead to sub-optimal outcomes for both the negotiator and her counterpart.