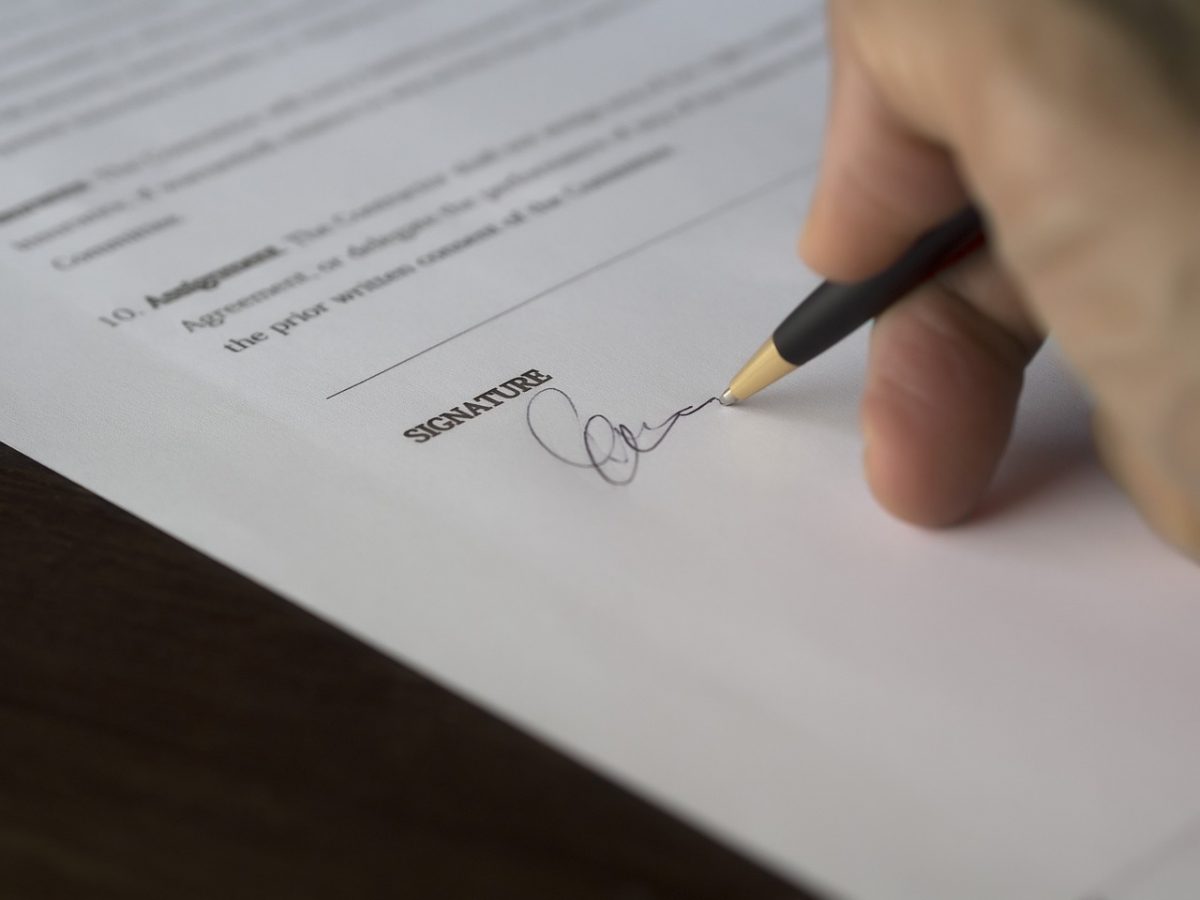 “ABC: Always Be Closing.” That’s the sales strategy that actor Alec Baldwin’s character Blake shared in the 1992 film Glengarry Glen Ross as he tried to motivate a group of real estate salesmen. In his verbally abusive, profanity-laced speech, Blake presented a ruthless model of closing the deal that ignores customers’ needs and cuts ethical corners.

As described by Baldwin’s character, “Always be closing” is emphatically not a strategy to emulate. Yet, in sales and other professional realms, the problem of closing a negotiation remains. Some common barriers to closing the deal include:

Closing the deal: The following seven negotiation strategies can help you overcome these roadblocks to closing a business deal.

We often have difficulty closing the deal in negotiations because we failed to negotiate an explicit process at the beginning of talks, according to Harvard Law School professor Robert C. Bordone. Before discussing the specific issues at stakes or the parameters of your talks, discuss how the negotiation should proceed. What ground rules are needed? Who will facilitate meetings? What issues will you discuss, and when? According to Bordone, mapping out the negotiation process can help you avoid making false assumptions during your talks, in addition to enabling more efficient and streamlined negotiations.

When designing the negotiation process, set short-term benchmarks as well as a realistic but ambitious final deadline, recommends Bordone. What happens if you fail to meet a benchmark or deadline? Explicitly discuss whether you need to set a new schedule and how you can improve going forward.

Negotiators often worry that they will concede too much as the clock runs. But remember that the other side is equally affected by the deadline. Consequently, deadlines can spur concessions and creative thinking from both sides, University of California at Berkeley professor Don A. Moore has found in his research.

If you anticipate that a more attractive offer from a competitor may be an obstacle to closing the deal, you might attempt a shut-down move, suggests Harvard Business School and Harvard Law School professor Guhan Subramanian. For example, you might ask the other side for a limited, exclusive negotiating period (such as one week) during which time they would agree not to entertain offers from your competitors. To persuade the other party to this type of shut-down move (described as such because it cuts off competition on your side of the table), elaborate on the unique, non-monetary advantages you can bring them, such as access to valued networks or a stellar PR team.

It may sound counterintuitive, but adjourning negotiations until the following day, week, or even longer may assist you in closing a negotiation faster. Taking a break gives you time and space to unwind from the often tense and stressful atmosphere of business negotiations. It also allows you to recap with your team (and perhaps your superiors) what you’ve accomplished and how far you have to go. This type of review can help you identify whether or not it’s wise to keep moving toward closing a business deal.

5. Bring in a trusted third party.

Sometimes negotiations get stalled because one or both parties are reluctant to put their best offer on the table. If so, you might suggest enlisting a trusted, neutral third party. In private meetings with the third party, each side could disclose its bottom line; the third part could then tell you if a zone of possible agreement, or ZOPA, exists. If not, it is probably time to move on. If so, you should be able to quickly identify a deal, with or without the adviser’s help.

If you or your team is having difficult closing a business deal, consider bringing in replacements. A new team on one or both sides may be able to look at the negotiation with fresh eyes, free of any emotional baggage or personality clashes that could be holding you back.

7. Set up a contingent contract.

Finally, when closing negotiations, you might explore the possibility of a contingent contract—in essence, a bet on which party’s vision of the future will come true. For example, if you believe a remodeler will do a great job on your house but that his timeline is too ambitious, suggest putting in place a penalty for late completion or, alternatively, a bonus for early or on-time completion. If he really thinks he can meet his deadline, he should be happy to accept the contingency. Such deal terms allow parties to “agree to disagree” on key issues.

Closing a business deal is a complex process—and, notably, not always the best option. By following our guidelines, you will be better equipped to identify when a deal is within reach as well as when you should explore other opportunities.

Have any of these tips helped you close a deal? Share your story in the comments.

3 Responses to “7 Tips for Closing the Deal in Negotiations”