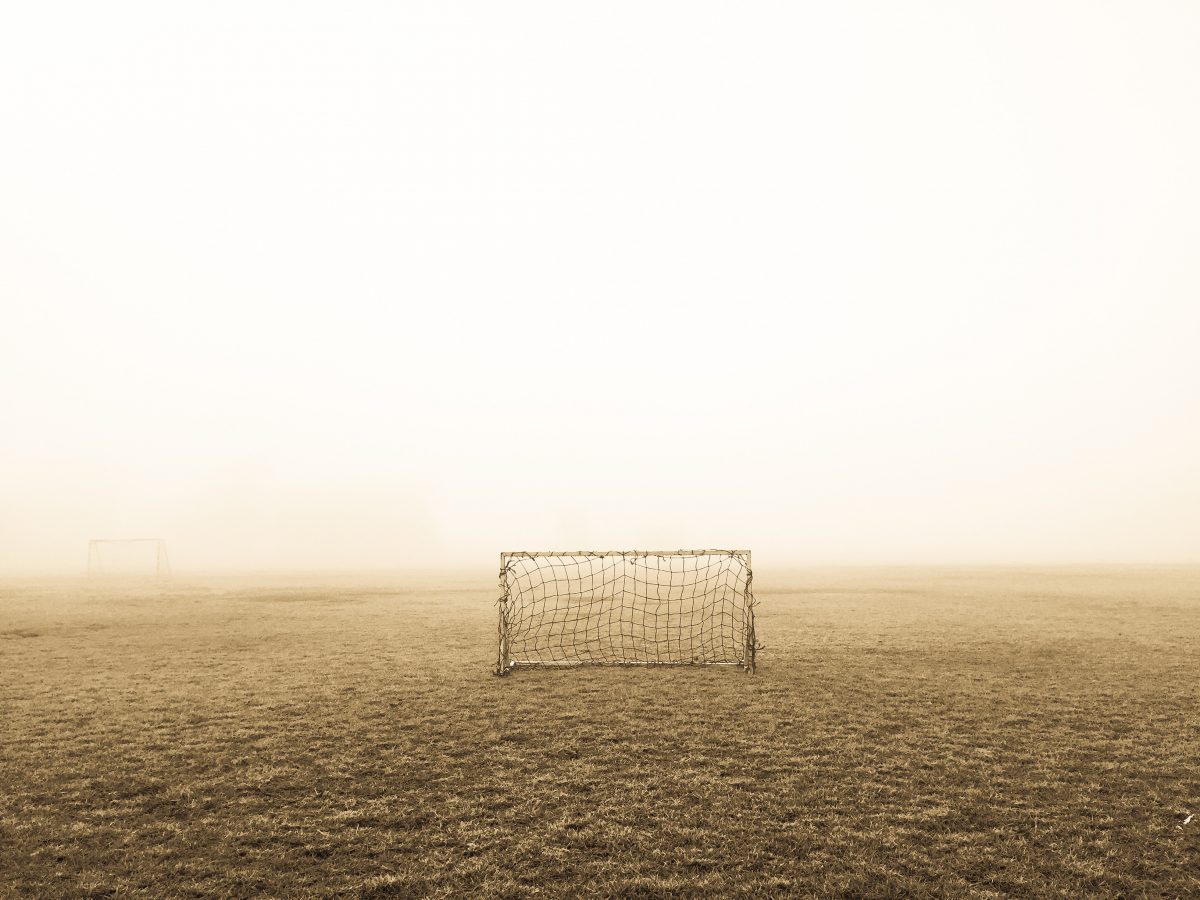 To encourage the negotiators they supervise to do their best, managers routinely rely on performance benchmarks, the promise of bonuses, and other types of negotiation goals.

Goal Setting: Negotiation Goals Before You Get to the Bargaining Table

Before you engage in goal setting, consider the following real-life disasters from the past: Under the leadership of turnaround expert Q.T. Wiles, quarterly earnings goals became a company-wide obsession at disk drive manufacturer MiniScribe in the 1980s.

In just one example of the unethical behavior inspired by the race for higher earnings, employees shipped bricks disguised as hard drives. Rampant fraud was revealed, and MiniScribe went bankrupt. In the early 1990s, Sears, Roebuck and Co. gave its auto repair staff the goal of achieving$147 per hour in sales. To reach this challenging goal, staff overcharged for work and made unnecessary repairs. The scandal broke, and Sears’s reputation suffered for years. In the years leading up to its collapse, energy-trading company Enron promised its salespeople large bonuses for meeting challenging revenue goals.

This focus on revenue rather than profit contributed to widespread fraud and, ultimately, to the firm’s downfall. Far from being a cure-all, negotiation goals can trigger a variety of destructive behaviors, write professors Lisa D. Ordóñez (University of Arizona), Maurice. Schweitzer (University of Pennsylvania), Adam D. Galinsky (Northwestern University), and Max H. Bazerman (Harvard University) in an article in the Academy of Management Perspectives. What’s wrong with goals? Hundreds of research experiments suggest that setting specific, challenging goals can inspire employees and improve organizational results. But these findings, achieved in controlled settings, fail to account for the pressures and temptations of the real world. Specific, challenging goals can lead to a number of problems, according to Ordóñez and colleagues, including these four:

Goals focus our attention on a task, research has shown. Unfortunately, close focus can cause us to overlook other important issues and tasks. When a division rewards employees for meeting short-term sales targets, for example, those employees are likely to overlook other crucial goals, such as improving customer satisfaction, that will help the organization thrive over the long term.

2. Taking too many risks.

Managers are often advised to set negotiation goals that are challenging enough to motivate negotiators to work as hard as possible but not so tough that employees see no point in trying. This argument ignores the fact that such “stretch goals “tend to encourage risky behavior. In one study, professors Richard Larrick (Duke University), Chip Heath (Stanford University), and George Wu (University of Chicago) found that such goals motivated negotiators to make large demands that destroyed value.

As our opening stories vividly illustrate, goals can cause employees to make decisions that are not only risky, but also unethical. By encouraging negotiators to focus on ends rather than means, goal setting creates an organizational climate ripe for unlawful and immoral behavior. Goals can trigger two types of cheating behavior, write Ordóñez and her coauthors. First, negotiators may resort to unethical methods to reach their goals, such as lying or making false promises to their counterparts. Second, negotiators who fall short of their goals may misrepresent their performance to their employers and clients—by fudging sales numbers or misreporting on their timesheets, for example.

4. Failing to learn and cooperate.

Intense focus on narrow goals can keep negotiators from seeing the big picture. As a result, goals may distract them from absorbing broader lessons they could apply to future negotiations, research suggests. In addition, negotiators may be tempted to adopt competitive strategies rather than cooperative ones to meet challenging goals and, as a result, miss out on opportunities to create value for their organizations in the process. To motivate, use goals sparingly given the many pitfalls of goals, managers would be wise to think long and hard before using them. The Table below lists several questions that Ordonez, Schweitzer, Galinsky, and Bazerman advise managers to answer before implementing goals, as well as steps you can take to address goal pitfalls.

What are your negotiation goals? Share them with us in the comments.

Related Article: Negotiation Skills – Are You Ready to Negotiate?

Adapted from “Managers – Think Twice Before Setting Negotiation Goals…,” for the May 2009 issue of Negotiation Briefings .

One Response to “How to Set Negotiation Goals as a Manager”