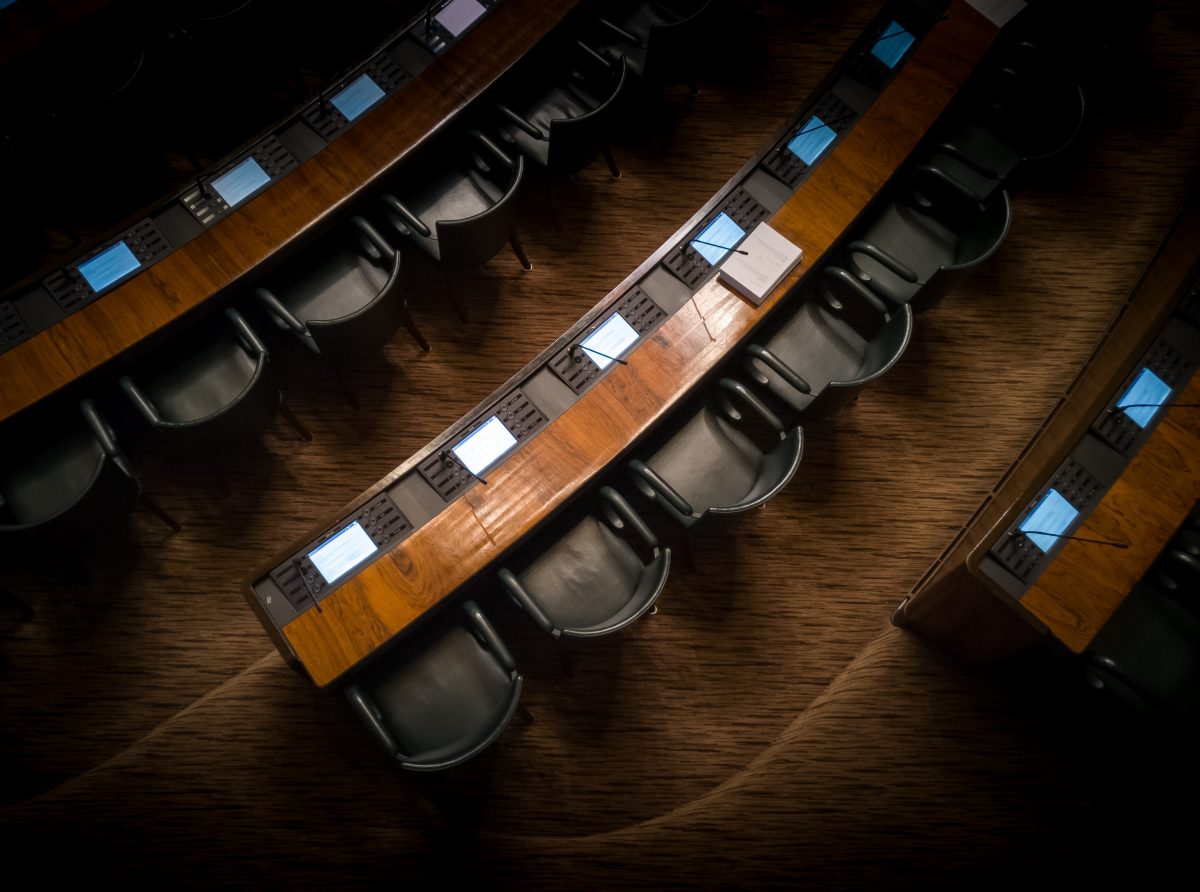 The following question was asked of Negotiation Coach and PON faculty member Guhan Subramanian in the February 2014 issue of the Negotiation Briefings newsletter:

Question: I run a small consulting firm that has a services contract with a major multinational corporation. The team we work with has a bad habit of continually adding items to the scope of the project. A few weeks ago, we presented what we thought was a final project that included several additional items, but the team nevertheless came back with “next steps.” What should we do?

Answer: The first line of defense against “scope creep” is to be crystal clear from the start about what is included in the contract and what is not. This may require more documentation up front, but it avoids a lot of headaches and feelings of resentment down the road.

Services contracts can be input-based—stipulating the inputs that you as the provider will make, such as billable hours or manpower allocated to the account—or output-based—focusing on what you will produce, such as a market-segment analysis in the advertising world. In general, input-based contracts are better inoculated against scope creep than output-based contracts. For example, most law firms historically have focused on billable hours, at least in part to insulate against scope creep, but clients are increasingly asking for—and getting—project-based fees to gain more clarity around their expected costs.

As your question illustrates, in an output-based account, the client has a strong incentive to pile on more work, since such add-ons are effectively free. In addition to clearly specifying what the end product will include, a good defense against such incentives would be to have a “safety valve” hourly rate attached to any additional work.

Recently, for example, a European government retained a U.S. firm to conduct an investigation of a business transaction. After the U.S. firm issued its report, the governmental representative requested an executive summary, saying: “I did not find the 2–3 pages of the executive summary in your final report listing the findings and the remaining issues that require more detailed analysis. Could you please forward it to us ASAP.”

Because of the diverse topics covered in the report, the U.S. firm did not believe that an executive summary was warranted or that it would be useful. So the firm’s representative wrote back politely but firmly: “If you could tell me your area(s) of interest, we could provide an executive summary. … We could do this on the hourly basis that we discussed earlier, or we could do it on a project basis.” The safety valve had its intended effect of pricing the additional work; the European government dropped its request.

When a contract is not perfectly specified and the budget does not accommodate the client’s new requests, a candid conversation may be required. Be up front in expressing your opinion that the additional work would go over budget; if the client agrees, then basic principles of fairness would dictate that you should be paid for this work.

If the client doesn’t agree with your interpretation of the contract, you might consider doing the work without further compensation, especially if it is the first request of this kind, to preserve your relationship with your client. But if you go this route, make the concession transparent: for example, adding a line item to the bill for the additional hours spent, flagged as “NC”—no charge. This makes the concession transparent, maximizes goodwill, and reduces the likelihood that the first concession of this kind will lead to similar requests. Then, next time, negotiate a safety valve for any additional hours you might work.

Have you felt the need to defend yourself during a negotiation? Share your tips in the comments.