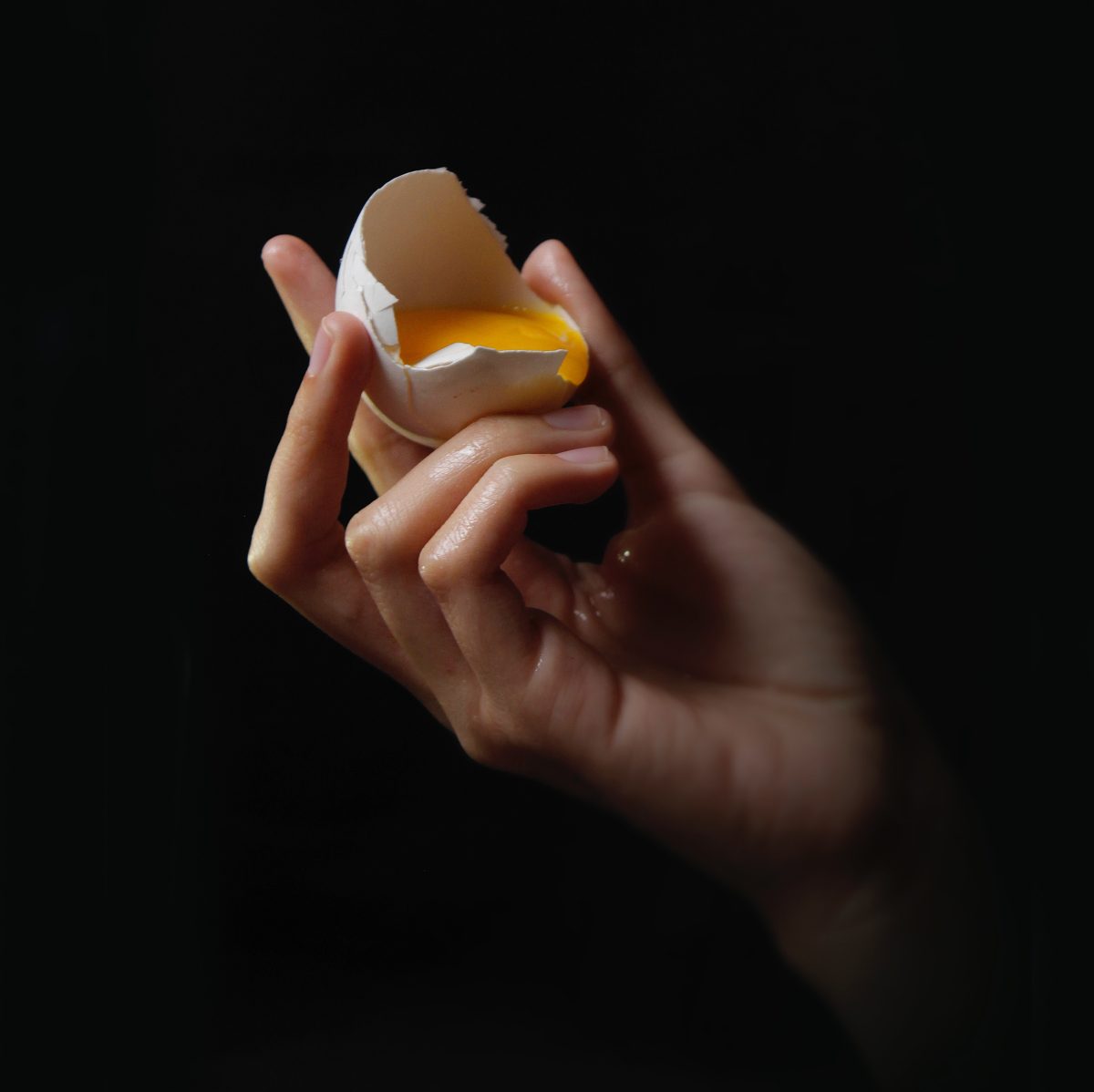 “Separate the people from the problem,” advises the best-selling negotiation text Getting to Yes. That’s certainly good counsel when tempers flare and bargaining descends into ego battles, but it’s a mistake to ignore the psychological crosscurrents in negotiation. Unless they are addressed, a deal may never be reached.

Expert mediator Christopher Moore says his biggest professional challenge is often “changing the psychological relationship” between parties. In the same vein, Robert Baruch Bush and Joseph Folger say dispute resolution can hinge on getting each party to “consider the other’s situation or self from the other’s perspective.”

In most negotiations, we don’t have the luxury of a wise and trusted third-party to help us understand each other’s motivations and view the situation in a more balanced light. However, say Stuart Twemlow and Frank Sacco, astute laypersons can spot certain dysfunctional psychodynamics.

One is the fundamental attribution error – the tendency to regard (and respond to) other people’s behavior as if it reflected only their personality and values, when what they do or say may be triggered by circumstance. A second is self-serving enactment, the tendency to treat others in a way that serves your own need for self-esteem and power. Finally, those who fall prey to self-fulfilling enactment have been painted into a corner. If someone treats you as if you are hostile, you may unexpectedly fulfill this expectation.

To build common ground necessary to reach agreement, negotiators may first need to resolve their inter-personal issues. Recognizing and working to overcome adverse psychological dynamics can break the cycle of mistrust and pessimism.

Learn how to negotiate like a diplomat, think on your feet like an improv performer, and master job offer negotiation like a professional athlete when you download a copy of our FREE special report, Negotiation Skills: Negotiation Strategies and Negotiation Techniques to Help You Become a Better Negotiator, from the Program on Negotiation at Harvard Law School.

2 Responses to “Self-Analysis and Negotiation”