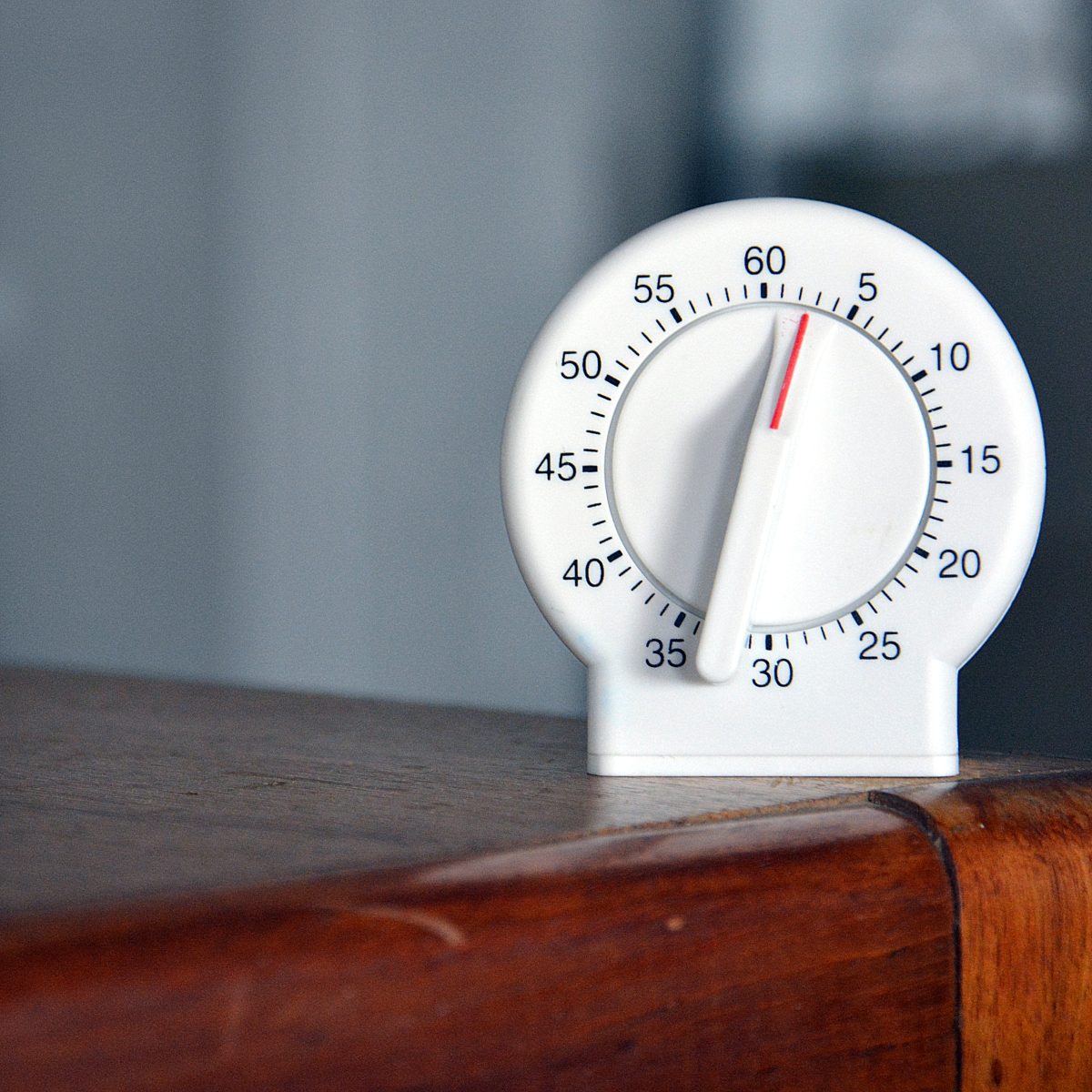 Over-precision doesn’t necessarily lead us to think we’re better negotiators than we actually are. Rather, it causes us to trust our initial instincts too much, especially in business negotiation.

Sometimes we’re actually overconfident that we’ll perform worse than others. This tendency applies to competitive situations, including negotiation.

Those who underestimate their ability to be competitive usually will choose to stay out of a negotiation.

You might know that a company has cheated you out of some money, but unless you have strong evidence, you probably won’t pursue the case – even if the other side would have difficulty mounting a defense.

Research shows that when a tight deadline is imposed on a negotiation, both sides routinely think the deadline will hurt them and benefit their counterparts. Although it’s true that time pressure will force you to concede more quickly, the deadline will exert just as much pressure on the other side – a fact that many negotiators forget.

Of course, negotiators also can be overconfident of their chances of “winning” a negotiation or competition. When a task is easy, when your side seems strong, or when you are highly motivated to succeed, you are likely to believe that you will best the other side.

In a union-management negotiation, for instance, if the union’s strike fund is flush, the union may be more motivated to hold out for its demands than if reserves are low.

Yet negotiators often fail to consider a crucial factor: how strong their side is in relation to the other side. Even a strong union could not expect a quick, favorable settlement to contract negotiations with a company that has a huge stock of surplus inventory and substantial cash reserves.

Consequently, when both sides feel their case is strong, protracted and painful battles of will are likely.

Consider when this happens in legal disputes. Plaintiffs with weak cases are willing to settle, as are weak defendants.

But when both sides believe their cases are strong, they refuse to settle and wind up in court – ultimately a mistake for one side.

Learn how to negotiate like a diplomat, think on your feet like an improv performer, and master job offer negotiation like a professional athlete when you download a copy of our FREE special report, Negotiation Skills: Negotiation Strategies and Negotiation Techniques to Help You Become a Better Negotiator, from the Program on Negotiation at Harvard Law School.

Related Article: When We Expect Too Much