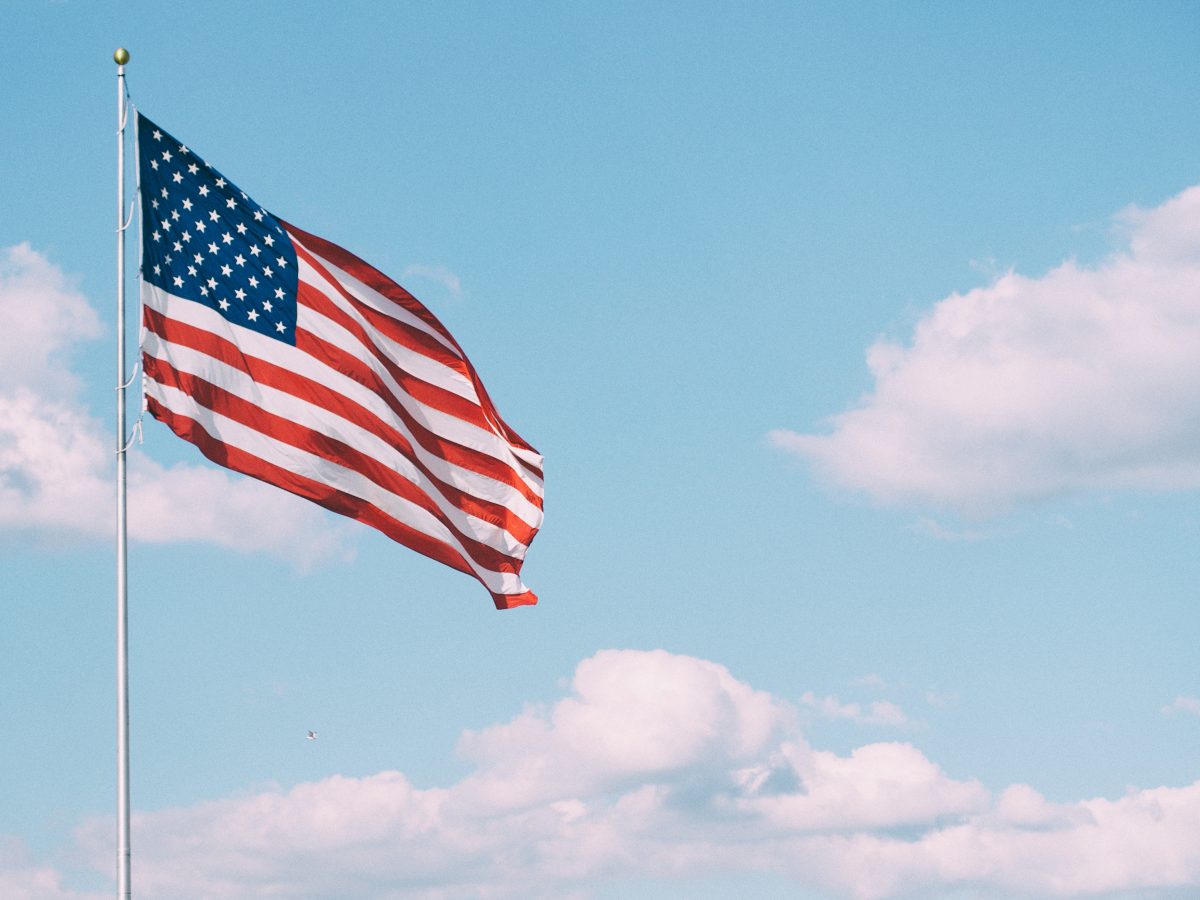 Back in the summer of 2014, U.S. President Barack Obama and other world leaders struggled to find a winning strategy to convince Russian President Vladimir Putin to back away from his aggression toward Ukraine. In a Wall Street Journal editorial, Ken Adelman, U.S. President Ronald Reagan’s ambassador to the United Nations and arms-control director, wrote that recently declassified accounts of negotiation between Reagan and Soviet leader Mikhail Gorbachev offered lessons that could help Western leaders approach their Russian counterpart more effectively.

According to Adelman, on his way to accept the 1980 Republican nomination, Reagan told an adviser that the primary reason he wanted to be president was “To win the Cold War.” Having set this overarching goal, Reagan tenaciously pursued it throughout his two terms in the White House.

Reagan reportedly took a “We win, they lose” approach to negotiations with the Russians. During the key nuclear-arms summit in Reykjavik, Iceland in October 1986, Gorbachev complained to Reagan at least 10 times that the Russians were making all the concessions and the Americans were making none. The observation was accurate, according to Adelman.

At Reykjavik, Reagan laid out a clear plan to achieve his goals. His decision to build up U.S. military power, in part by launching the so-called “Star Wars” Strategic Defense Initiative, infuriated Gorbachev, writes Adelman.

When Gorbachev tried to convince Reagan to back down on the Star Wars program, he refused. Ultimately, the two leaders left Reykjavik without an agreement. However, the meetings gave them insights into new points of discussion, such as human rights, and they were able to reach a sweeping nuclear-arms reduction the following year. The Soviet Union collapsed in 1991.

In business negotiations, a “We win, they lose” attitude seals parties off from possibilities to discover tradeoffs and opportunities that they hadn’t previously considered. Yet when you are negotiating with counterparts who dig in their heels and refuse to engage in collaborative strategies, setting clear limits can be especially important, lest “red lines . . . begin to fade and then turn green,” in Adelman’s words.

Business negotiators would be wise to follow Reagan’s strategy of laying out an overarching vision prior to engaging in a critical negotiation. Negotiators who cultivate a strong best alternative to a negotiated agreement, or BATNA, prior to sitting down at the table will be well-positioned to stand firm when confronted with difficult counterparts and be willing to walk away from a subpar deal.

Share your most difficult negotiation story in the comments.

No Responses to “Dealing with Difficult People? Negotiation Lessons from Ronald Reagan”