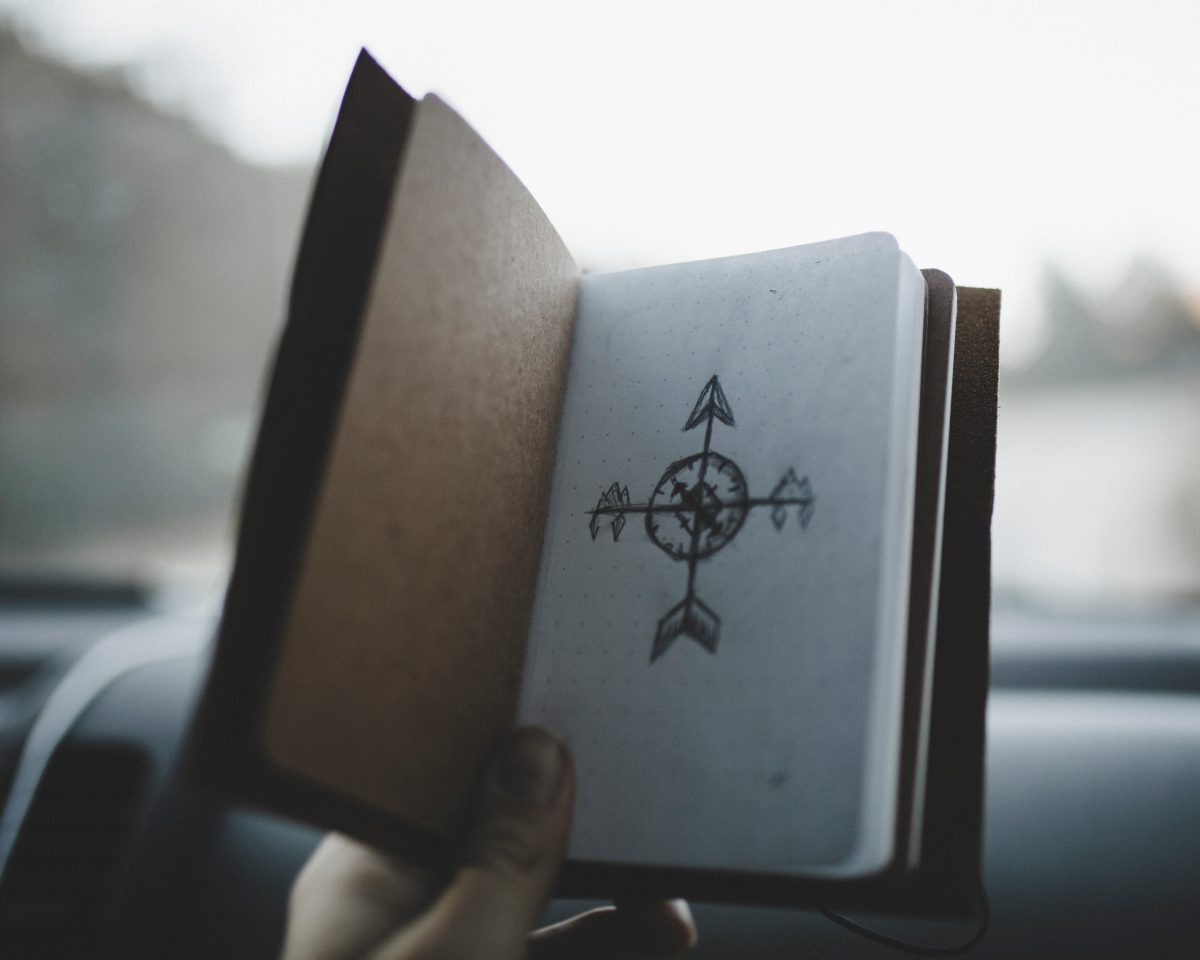 After engaging in a successful salary negotiation for a coveted job, most people are ready to shake hands and start sharing the good news with friends and family. But these days, there may be one more negotiation you should consider launching before saying yes: a signing bonus negotiation.

Get Ready for a Signing Bonus Negotiation

Employers offer signing bonuses for the following reasons, according to Monster.com:

How to Ask for a Signing Bonus

If a company is eager to get you on board, there is a good chance that hiring personnel will raise the possibility or even promise of a signing bonus with you even before you have received a concrete offer. If you are offered a signing bonus with a particular dollar amount, don’t assume it’s a non-negotiable figure. Just as it’s important to try to open a salary discussion, you generally should try to launch a signing bonus negotiation.

What if you aren’t offered a signing bonus? If you are sure you have negotiated as hard as possible on salary, consider opening up a signing bonus negotiation. An employer that is reluctant to commit to a higher salary, one that will continue to rise during your tenure with the organization, may be more open to negotiating a one-time signing bonus. In fact, they may even welcome the opportunity to make the job more attractive to you. It helps to offer a justification for your request. For example, if you would need to buy a new car because of a longer commute, you might ask for a signing bonus to help with the down payment.

How to Bargain Salary During a Signing Bonus Negotiation

If a potential employer promises you, say, $10,000 just for showing up to work for a year, it would be natural to plunge into this signing bonus negotiation with gusto. However, there may be a reason to approach the negotiation with caution.

Be aware that employers sometimes offer signing bonuses strategically. As we noted, it’s much easier to offer you a one-time bonus than to bump up your salary for the duration of your employment. From your perspective, you will do far better financially over the course of your career if you can manage to convert that signing bonus offer into a higher salary.

Thus, when offered a signing bonus, you might use the offer to renegotiate salary. For example, if you are offered a $5,000 signing bonus, you might say: “While I’d be happy to take the bonus, I want to make it clear that I see myself working here for quite a while. I’d prefer to reduce the bonus to $2,500 and have the remaining $2,500 added to my salary. I believe this demonstrates my long-term commitment to the organization.”

If the employer is open to this possibility, they are likely to make a counteroffer. Let’s say you and your counterpart ultimately agree to reduce the $5,000 signing bonus to $1,500 and add $2,500 to your annual salary ($4,000 total). You would earn back the $1,000 reduction in the signing bonus in under a year, and earn at least an extra $2,500 every subsequent year. If an organization wants to hire you, it may adopt a short-term mindset and pay you less now in exchange for potentially more later on.

What strategies have you used with success in a signing bonus negotiation?