Relationships are critical to leadership – in fact, they are as important to leadership as they are to negotiation. A relationship is a perceived connection that can be psychological, economic, political, or personal; whatever its basis, wise leaders, like skilled negotiators, work to foster a strong connection because effective leadership depends on it.

Positive relationships are important not because they engender warm, fuzzy feelings, but because they engender trust – a vital means of securing desired actions from others. Any proposed action, whether suggested by a negotiator at the bargaining table or a leader at a strategy meeting, entails risk. People will view a course of action as less risky, and therefore more acceptable, when its suggested by someone they trust.

The Program on Negotiation includes many articles on great leaders in negotiations, such as former British Prime Minister Tony Blair, the late Russian Foreign Minister Eduard Shevardnadze and Apple CEO Tim Cook, as well as other topics such as outstanding women leaders, interest-based leadership and ongoing stalemate between President Barack Obama and Congressional leadership.

Experienced executives and aspiring executives would both benefit from negotiation training like that found in the Program on Negotiation’s spring and winter training courses, Negotiation and Leadership: Dealing with Difficult People and Problems, the Advanced Negotiation Master Class, held twice a year, or the summer Harvard Negotiation Institute. Perfecting your negotiation and leadership skills will enable a negotiator to negotiate in a variety of negotiation scenarios, improve relationships, create and claim more value at the bargaining table, and resolve conflicts. 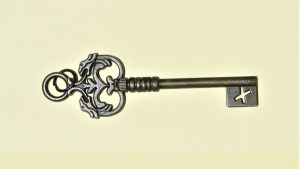 I recently asked one of our … Learn More About This Program 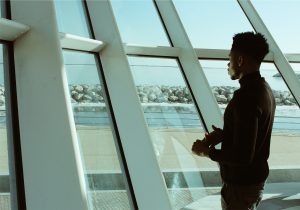 Black men and women continue to be vastly underrepresented in leadership roles in corporate America due to unconscious biases in the workplace, amongst other reasons that may be more conscious. Those who advance in majority-white organizations encounter both covert and overt bias, and often struggle to feel authentic and connected, write contributors to the book … Learn More About This Program 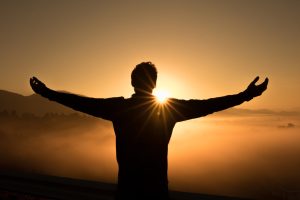 These prominent leaders from the 1980s embodied a leadership style held up at the time as highly desirable and effective: charismatic leadership.

Leadership trends wax and wane, and charismatic leadership has more recently taken a back seat to less hierarchical and paternalistic leadership styles, such as participative … Learn More About This Program 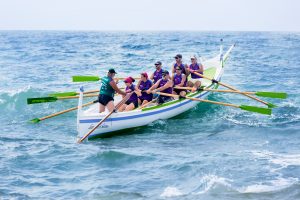 “I like conflict,” U.S. President Donald Trump said at a March 6, 2018 press conference, referring to his style as a businessman and as president. With many key leaders departing his administration, Trump denied the White House was in chaos and suggested any internal conflict had been beneficial. “I like having two people with different … Learn More About This Program 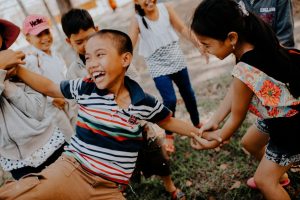 There are numerous opportunities for adults to learn and practice their negotiation skills. Whether it’s working through an issue with a coworker, buying a home, or taking actual negotiation education classes, if you want to improve your negotiation outcomes, you can find ways to learn. But what about kids? Are they too young to learn … Read How To Share a Negotiation Education with Kids 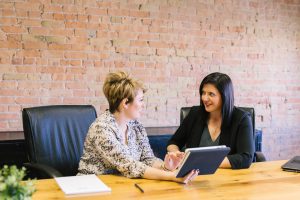 Many of us have been frustrated by a superior’s involvement in a negotiation, whether because they micromanaged talks, contradicted … Learn More About This Program 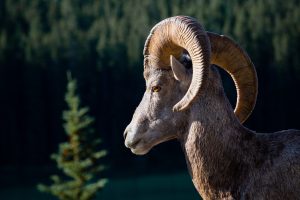 When we think of successful leaders, we typically envision a solitary person—a president, CEO, or entrepreneur—drawing on their vision, charisma, and drive to inspire and direct others. As our world grows increasingly more connected and complex, however, this top-down approach to leadership is becoming increasingly outdated. More and more, organizations are replacing charismatic leadership by … Read What Is Collective Leadership?

What is the role of leadership in an organization? Contrary to the traditional image of a sole individual steering the ship, leaders have an obligation to empower everyone in their organization to make sound and ethical decisions in negotiations and other contexts, write University of California, Berkeley, professor Don A. Moore and Harvard Business School … Learn More About This Program 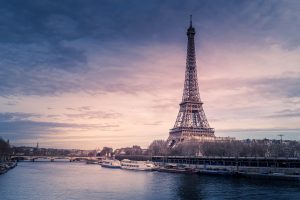 On April 14, the Program on Negotiation presented its 2022 Great Negotiator Award to Costa Rican diplomat Christiana Figueres for her success in spearheading the 2015 Paris Agreement on climate change. In a daylong series of events, including a public interview led by Harvard Kennedy School professor Hannah Riley Bowles and Harvard Business School professor … Learn More About This Program 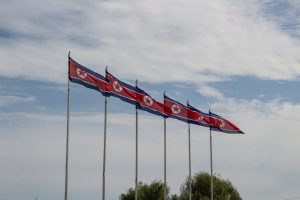 In 2019, face-to-face meetings between then U.S. president Donald Trump and North Korean leader Kim Jong-un, held in Hanoi, Vietnam, came to an abrupt end after Kim insisted that the United States lift all economic sanctions against his country in return for denuclearization. Trump refused and ended the talks, telling reporters, “Sometimes you have to … Learn More About This Program