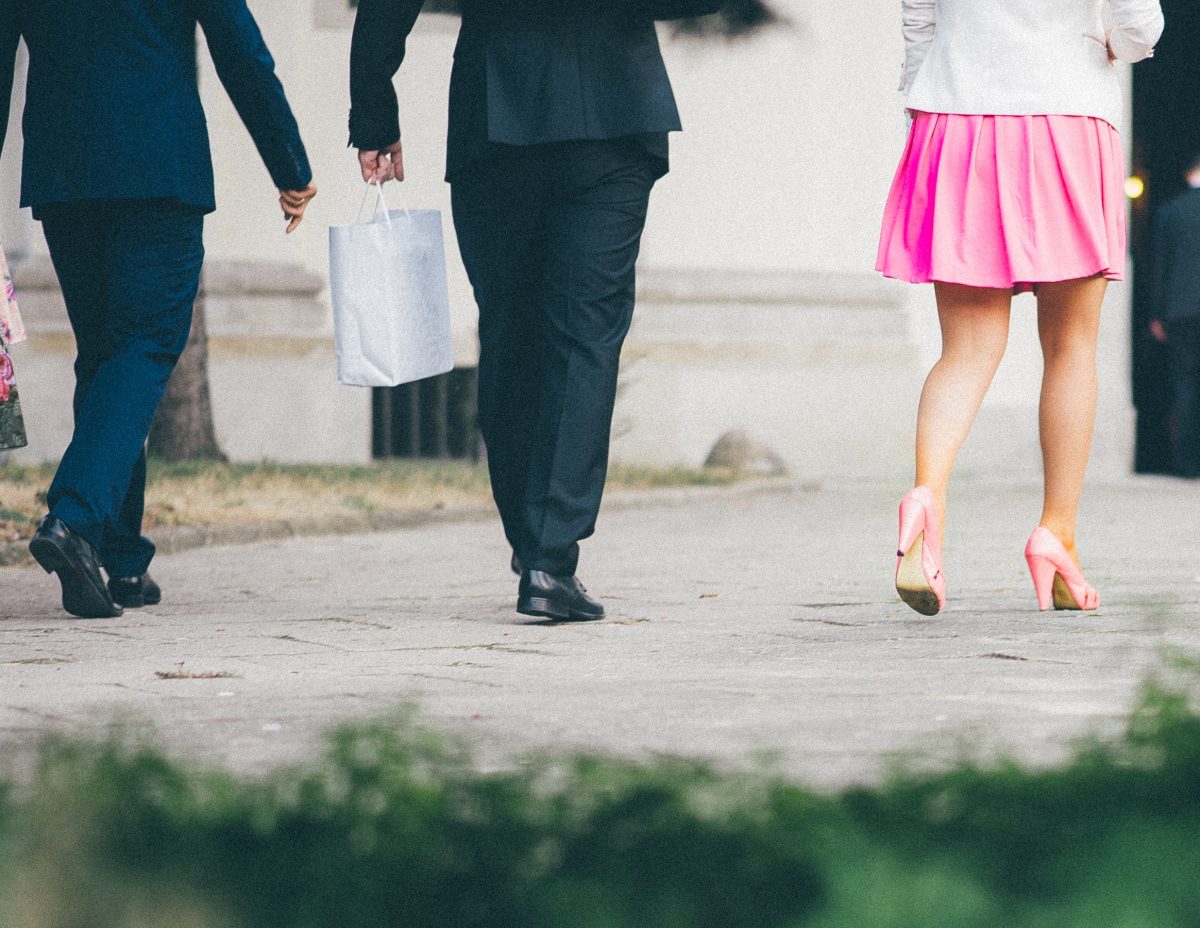 Consider the following business negotiation example: A founder of a large grocery chain had difficulty securing loans to open her first three stores.

Banking, an industry dominated by men, is an industry where norms reinforce masculine values surrounding power and money.

To her detriment in this negotiation scenario, the woman’s loan requests triggered these masculine stereotypes.

“It was only starting in store four that I was able to finally get funding from a bank,” she said.

By her fourth round of negotiations, ambiguity had been reduced on both sides of the table.

The entrepreneur better understood how the loan process worked, and the bank was impressed by the entrepreneur’s proven track record. Her ability to bargain in various contexts was because she had developed her negotiation skills in order to accommodate different bargaining styles and cognitive biases at the negotiation table.

A leader in the advertising industry reminisced about her early days as an unknown within her firm and industry.

When she began focusing on the retail business, her male colleagues asked her to take part in pitches and credited her with their success.

Historically, the realm of female clerks, retail offered a setting in which others expected this female executive to excel.

Many factors affect negotiation success. But even for exceptionally talented executives, when ambiguity is high, gender triggers play a critical role.

What do you think about these negotiation skills? Did we miss any? Let us know in the comments.