is pleased to present

Opinions of civilians and fighters of the Syrian civil war 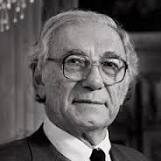 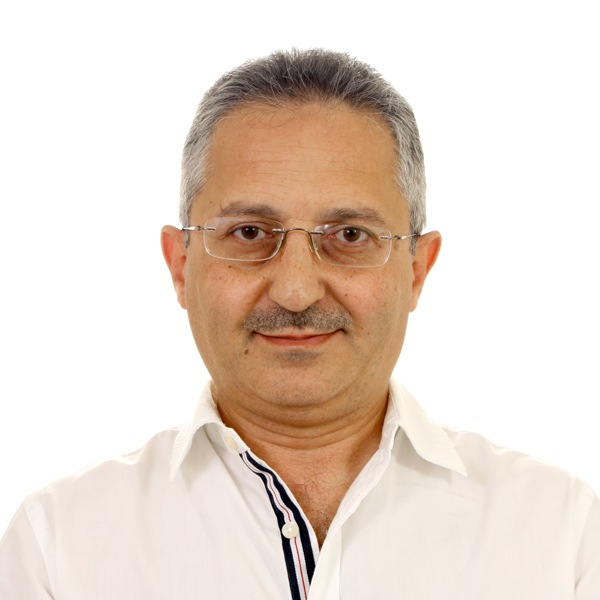 former Political Specialist with the U.S. Embassy in Syria

Free and open to the public; light refreshments will be served.

Vera Mironova is a Graduate Research Fellow at the Program on Negotiation at Harvard Law School, and a PhD candidate in political science at the University of Maryland. Her research addresses individual preferences for types of war termination and negotiations in conflicts. For her dissertation, she will be using the survey and experimental data she collected from the frontlines in Syria. Focusing on Syria, she asks, to what extent do ordinary civilians and low level combatants have heterogeneous preferences to negotiate with adversaries or fight until victory? (The project has been mentioned by Chicago Tribune, Council on Foreign Relations, The Baltimore Sun, and U-T San Diego).

In addition to Syria, she conducted research in the Balkans (Bosnia, Kosovo, and Croatia), Africa (DRC Congo, Burundi, and Rwanda), Caucuses (Azerbaijan, Georgia and Armenia) and Central Asia (Tajikistan, Uzbekistan, and Kirgizstan).  Currently she is working on the front lines of the Ukrainian war, where she is studying individual behavior and opinions of fighters and civilians. She holds an MS in computer science, and an MA in economic geography from Moscow State University (Russia). Her PhD study was sponsored by Open Society Institute, and her previous research has been published in American Economic Journal: Applied Economics. She has also published articles in Foreign Affairs, Foreign Policy, Washington Post, The New Republic, and Baltimore Sun.

Professor Sadik J. Al-Azm has been part of the Damascus Spring (2000-2003) and its Civil Society Movement. He is one of the first Arab intellectuals to openly side with, and publicly support, the eruption of the Arab Spring and of the Syrian uprising. As a result, he was forced into exile in the summer of 2011 and is currently a political refugee in Germany. He serves as the president of the League of Free Syrian Writers.

Professor Al Azm is the Emeritus Professor of Modern European Philosophy at the University of Damascus and has been a visiting professor at many European and American Universities, including the Kate Hamburger Kolleg of the University of Bonn, the Berlin Institute of Advanced Studies, and the Weatherhead Center for International Affairs at Harvard University.  He is currently a visiting fellow at the Near East Studies Department at Princeton University. Professor Al Azm was awarded the Erasmus Prize in 2004 and the Goethe Medal of the Federal Republic of Germany for the year 2015.

Motaz Hadaya is a native Syrian from Damascus who worked for the U.S. Embassy in Damascus as an Information Specialist, and then as a Political Specialist, over a period of 12 years. Prior to that he worked for the British Council in Damascus for over 8 years.  He has extensive experience doing political analysis and establishing a network of political and religious sources for political, human rights and religious insights and reporting. While working for the U.S. Embassy in Damascus, he researched and contributed to key political reports, including  the international Religious Freedom Report, the Human Rights Report, and the Trafficking in Persons Report. He left Syria at the outset of the civil war in 2011 and moved with his family to Dubai, and finally settled in the U.S.