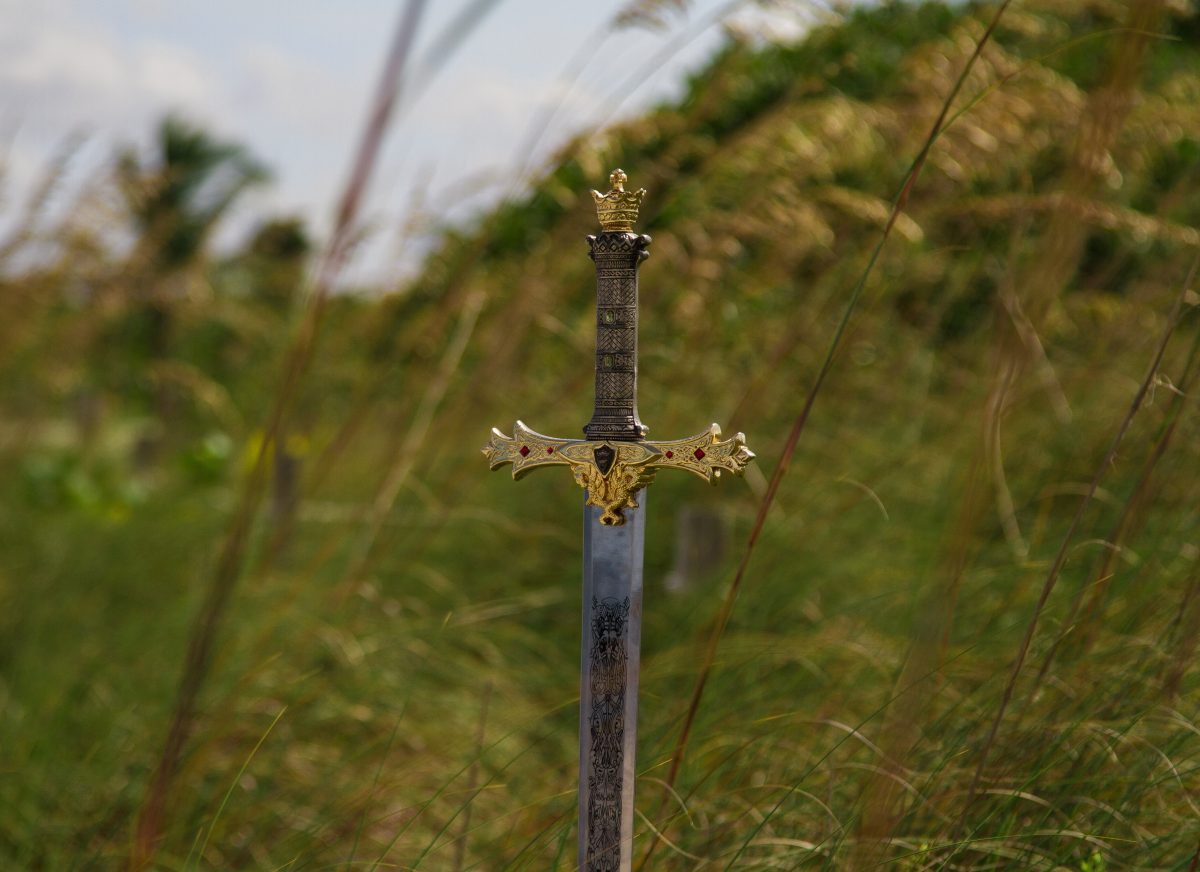 When a dispute flares up and conflict resolution is required, the outcome can be sadly predictable: the conflict escalates, with each side blaming the other in increasingly strident terms. The dispute may end up in litigation, and the relationship may be forever damaged.

The following three negotiation strategies for conflict resolution from the realm of business negotiation can help parties mend their partnership, avoid the expense of a lawsuit, and even create value.

1. Avoid being provoked into an emotional response.

Negotiators make several “moves” to question each other’s legitimacy and assert their own power, write Deborah M. Kolb and Judith Williams in their book Everyday Negotiation: Navigating the Hidden Agendas in Bargaining. This “shadow negotiation,” which takes place under the surface, helps to explain why discussions of concrete, seemingly rational issues can lead to angry outbursts, hurt feelings, and simmering conflict (see also, How Emotions Affect Your Negotiating Ability).

Here are a few examples. First, a negotiator may challenge your competence or expertise—for example, by saying you don’t have the experience to perform a particular task. Second, someone might demean your ideas in a way that it makes it difficult for you to respond, perhaps by saying, “You can’t be serious!” Finally, a coworker might criticize your style with a line such as “Stop being so sensitive.”

By challenging, demeaning, and criticizing you, the other party (whether consciously or not) may be attempting to provoke you into an emotional response that will shift the balance of power in their favor.

How can you defend yourself against such moves without being accused of overreacting? Kolb and Williams suggest several responses, which they call “turns”:

By contrast, you should be able to find the same set of value-creation opportunities in disputes as you do in deals. For example, try to capitalize on shared interests, or noncompetitive similarities, recommend Harvard Law School professor Robert C. Bordone and University of Oregon professor Michael L. Moffitt. If both parties would likely suffer reputational damage if their dispute went public, then they might agree to keep certain aspects of their dispute resolution process confidential. Reaching agreement on seemingly peripheral issues can help parties build a foundation of trust and optimism that enables them to collaborate to resolve the main sources of their conflict.

Disputants may also be able to create value by trading on their differing preferences and priorities (see also, Integrative Negotiations, Value Creation, and Creativity at the Bargaining Table). Suppose Party A places a high value on receiving a formal apology from Party B. Party B might be willing to grant the apology in exchange for a lower settlement payment to Party A. Through such tradeoffs, negotiators can increase the odds of a peaceful and lasting resolution.

3. Use time to your advantage.

The perceptions we hold about the dispute resolution process may change over time as a result of our experiences dealing with the conflict and with the other party. For example, a couple that endures a rancorous divorce might grow more cooperative over time for the sake of their children. Rather than viewing your dispute as permanently intractable, try to view it as being constantly in flux.

It helps to remain in contact with the other party during dispute resolution, recommends Tufts University professor Jeswald Salacuse. Doing so may allow you to encourage them that your existing approaches to the conflict resolution are not working and that the prospect of negotiating offers some hope of improvement. When parties recognize the importance of meeting regularly, they may be able to slowly work through their differences.

Another reason time can be your friend in dispute resolution? The departure of divisive leaders on one side of the conflict or the other can offer new hope for resolution after some time has passed. Take advantage of such changes by making a new settlement proposal, working through a mediator or other third party if necessary (see also, The Right Time to Negotiate).

What strategies and tips do you have for conflict resolution?

Related Article: 5 Negotiation Tips for Closing the Deal – Here are five bargaining tips to help you reach a negotiated agreement with your counterpart.

No Responses to “3 Negotiation Strategies for Conflict Resolution”