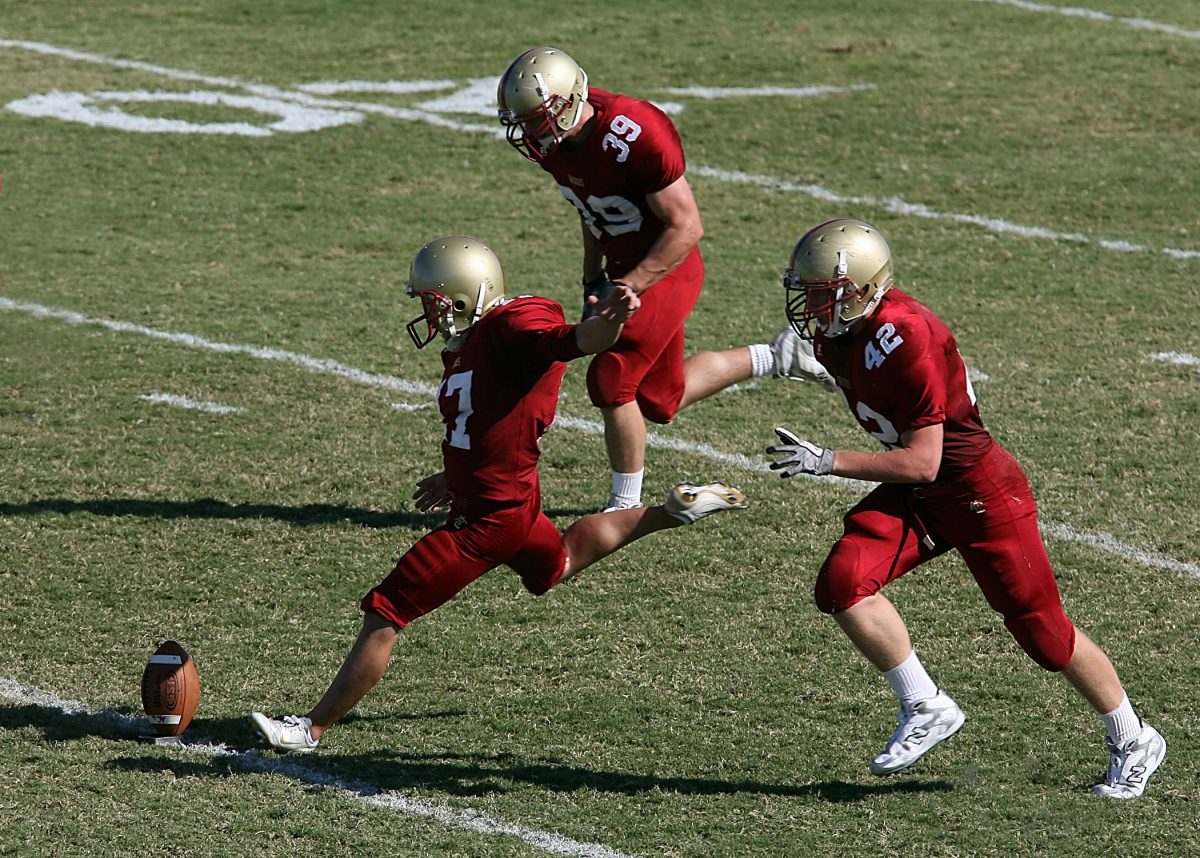 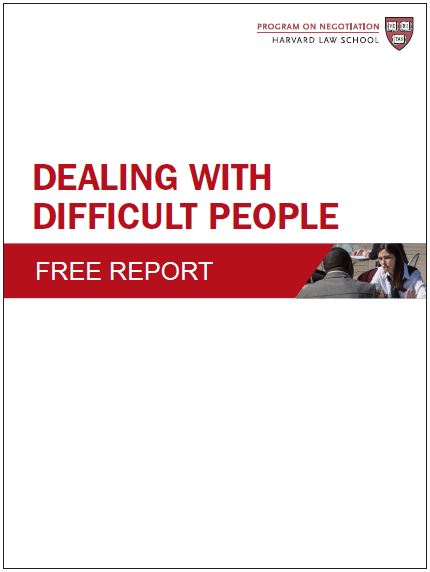 In past issues of Negotiation Briefings experts have explained why dilemmas are so common with ethics in negotiations and offered tips on detecting an opponent’s deception. Adding to this discussion, we will identify four forces that may tempt you to behave unethically when you negotiate and suggest ways to overcome their influence.

Despite your best intentions, one or more of these four forces might lead you to have better ethics in negotiations:

No Responses to “Ethics in Negotiations: How to Deal with Deception at the Bargaining Table”