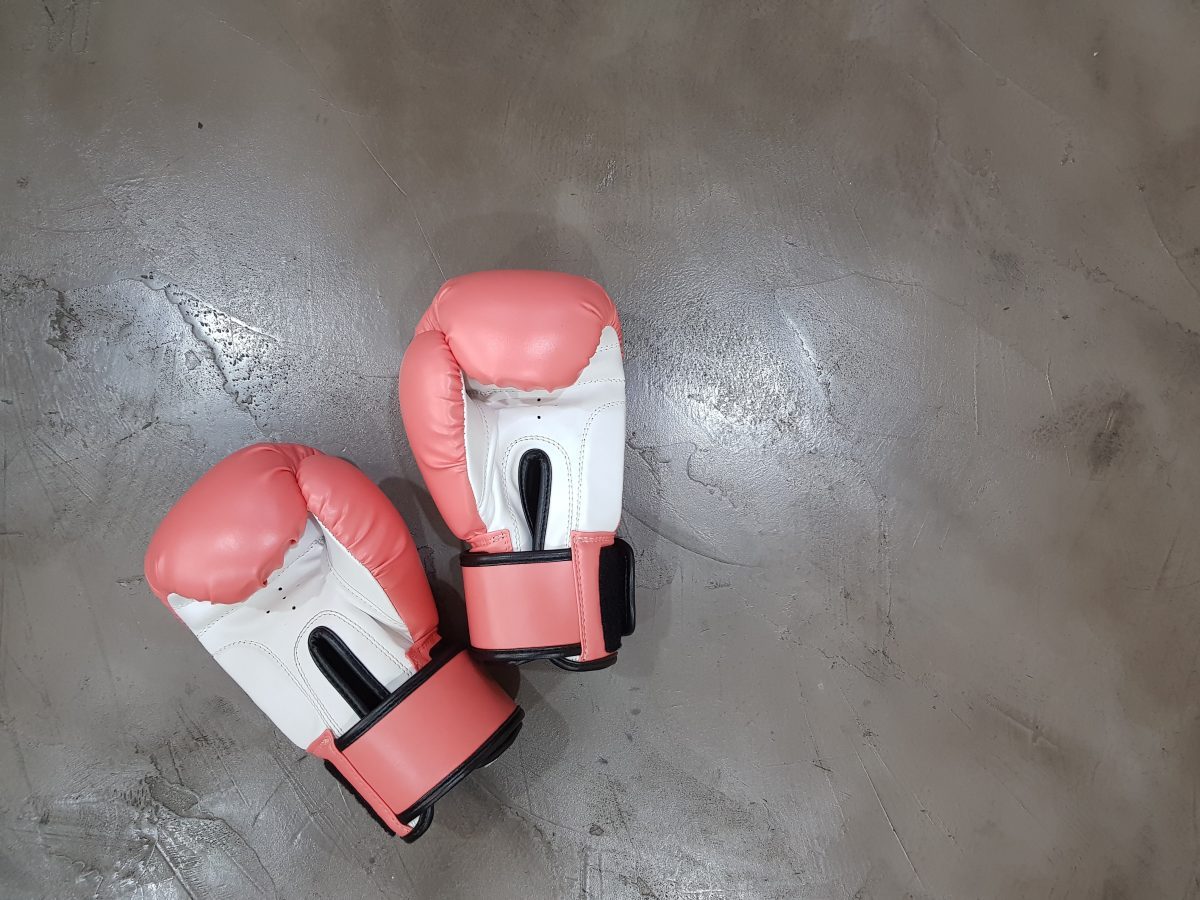 Research shows displays of anger can pay off for negotiators, at least when it comes to claiming value in the art of negotiation. Viewing angry negotiators as formidable opponents, we respond to their demands by making concessions, professor Gerben A. van Kleef of the University of Amsterdam and his colleagues found in research from 2004.

But the effects of anger in negotiation are far more complex, research by van Kleef and others shows. When practicing the art of negotiation, follow these three guidelines, which show how displays of anger can backfire.

We might assume that when we want more from a counterpart, we only need to act angry and they’ll cave in. Not only is this questionable negotiation behavior from an ethical perspective, but it may be an ineffective one.

In a 2013 study with Stéphane Côté (University of Toronto) and Ivona Hideg (Wilfrid Laurier University in Ontario), van Kleef examined whether pretending to be angry has the same effect in negotiation as actual anger. In one experiment, participants were led to believe they were engaging in a simulated negotiation over the sale of a used car. Their counterpart was actually an actor who was filmed making an offer with a neutral, emotionless demeanor; with “deep” anger elicited by his memories of an actual event that made him angry; or with “surface” anger in which he tried to express anger on his face while remaining emotionally neutral inside.

After watching one of the videos, the participants were asked whether they would accept the person’s offer. Those who viewed an actor who seemed genuinely angry were less demanding than those who viewed the actor affecting a neutral demeanor. By contrast, participants felt distrustful when their apparent counterpart appeared to be faking anger and, as a result, made higher demands than did those facing a neutral counterpart. The results suggest that—unless you are a very good actor—strategic displays of anger are likely to backfire if you are interested in building trust in negotiations.

Objectively, when practicing the art of negotiation, you may gain a better deal by expressing anger, but you face the threat of retaliation, possibly in ways you won’t detect until later. For example, if you chew out a contractor for missing a deadline, he might take some shortcuts when remodeling your kitchen.

In one experiment, some participants were induced to feel angry (by being given insulting feedback on a personal essay they wrote), while others were not (they were given a factual summary of their essay). Next, the participants were randomly paired with another participant, one who had not evaluated their essay, for an online game.

In the game, the participants were tasked with anonymously allocating money between themselves and their partner. Those who had been primed to feel angry were more likely to deceptively exaggerate the generosity of their offer to their counterpart than were those who were primed to feel neutral. Anger reduced participants’ empathy, making them more self-interested and less ethical.

Interestingly, the anger that participants felt in these studies was unrelated to their counterparts or the negotiation. Anger triggered by one’s counterpart could generate even less ethical behavior.

Overall, the research we’ve described on the art of negotiation suggests the value of taking a break to cool down when you feel angry and encouraging angry counterparts to do the same, lest someone engage in behavior they later regret.

Have you found anger to be a plus or a minus when practicing the art of negotiation in business?

No Responses to “The Art of Negotiation: Anger Management at the Bargaining Table”

Leave a Reply to A G Maxwell Cancel reply