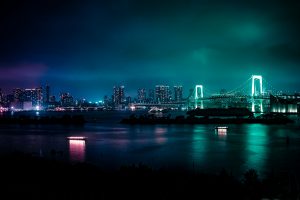 Tetsushi Okumura is a professor at the Tokyo University of Science and has been a visiting scholar at Northwestern University’s Kellogg School of Management. His research articles have appeared in leading management and psychology journals, and he has translated into Japanese many popular books on negotiation. Recently, Okumura has been interviewing Japanese government negotiators to … Learn More About This Program 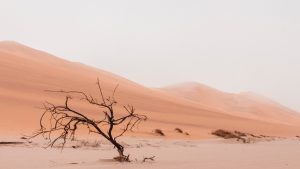 In your negotiations, have you ever faced a truly difficult negotiator—someone whose behavior seems designed to provoke, thwart, and annoy you beyond all measure? We often have strong incentives to negotiate with those we find obstinate, unpredictable, abrasive, or untrustworthy. When we avoid dealing with difficult people, we risk missing out on important opportunities. But … Learn More About This Program 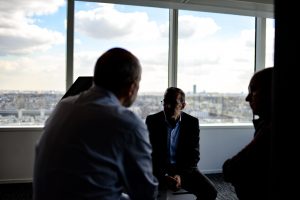 Should negotiating with the enemy always be off the table? The 2014 Bergdahl exchange offers insights for negotiators who are deciding whether to do business with a known enemy.

On May 31, 2014 the White House made the surprise announcement that the Taliban had released Sergeant Bowe Bergdahl, the sole American prisoner of war in the … Read Negotiating with the Enemy 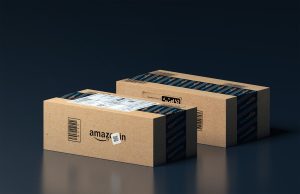 In the fall of 2017, Amazon created a stir when it announced it was taking bids from North American cities and regions interested in hosting its second headquarters, known as HQ2. Driven by the promise of 50,000 jobs and a $5 billion campus that Amazon promised would be the “full equal” of its main campus … Learn More About This Program 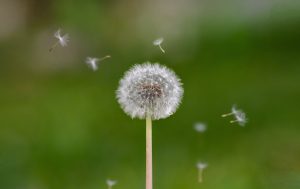 We received a question regarding salary expectations and the potential problems with lowering those expectations. Francesca Gino, Tandon Family Professor of Business Administration at Harvard Business School and author of Sidetracked: Why Our Decisions Get Derailed, and How We Can Stick to the Plan (Harvard Business Review Press, 2013) shared an answer that’s applicable not … Learn More About This Program 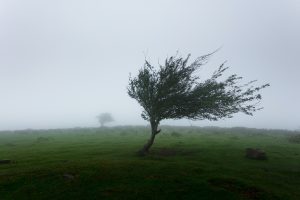 In 2014, prosecutors for the United States alleged that Jesse Litvak, a former bond trader for Jefferies & Co., of using a hardball strategy that included lies and deception to defraud investors of more than $2 million. At the trial in U.S. District Court in New Haven, Conn., prosecutors argued that Litvak defrauded investors by … Learn More About This Program 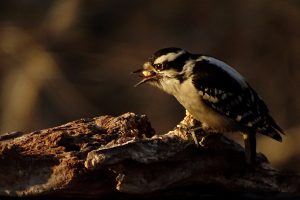 In the high-stakes world of mergers and acquisitions (M&As), negotiation missteps can amplify into disasters, and lucky breaks into triumphs. As a result, there is much that business negotiators can learn from stories of M&A negotiation strategy in the news. To take one case study, the 2015-2016 bidding war between hotel chain Marriott International and … Learn More About This Program 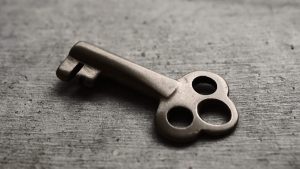 We tend to forget—at our peril—that not everyone at the bargaining table wants to close a deal and may be bargaining in bad faith.
Consider the following negotiations:

A competitor approaches you about a potential partnership. After a series of meetings that seemed promising, however, your counterpart stops returning your calls. You are left with the … Learn More About This Program 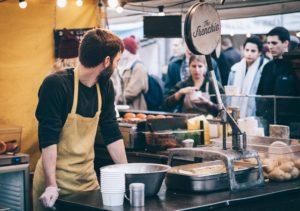 To hear some salespeople and service representatives tell it, difficult behavior from customers is at an all-time high. Stories of demanding customers proliferate in the press and on social media, while customers likewise complain that their needs increasingly are not being met by companies focused on the bottom line. … Read How to Deal with Difficult Customers 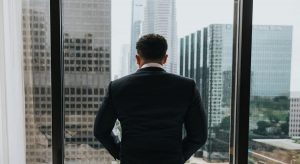