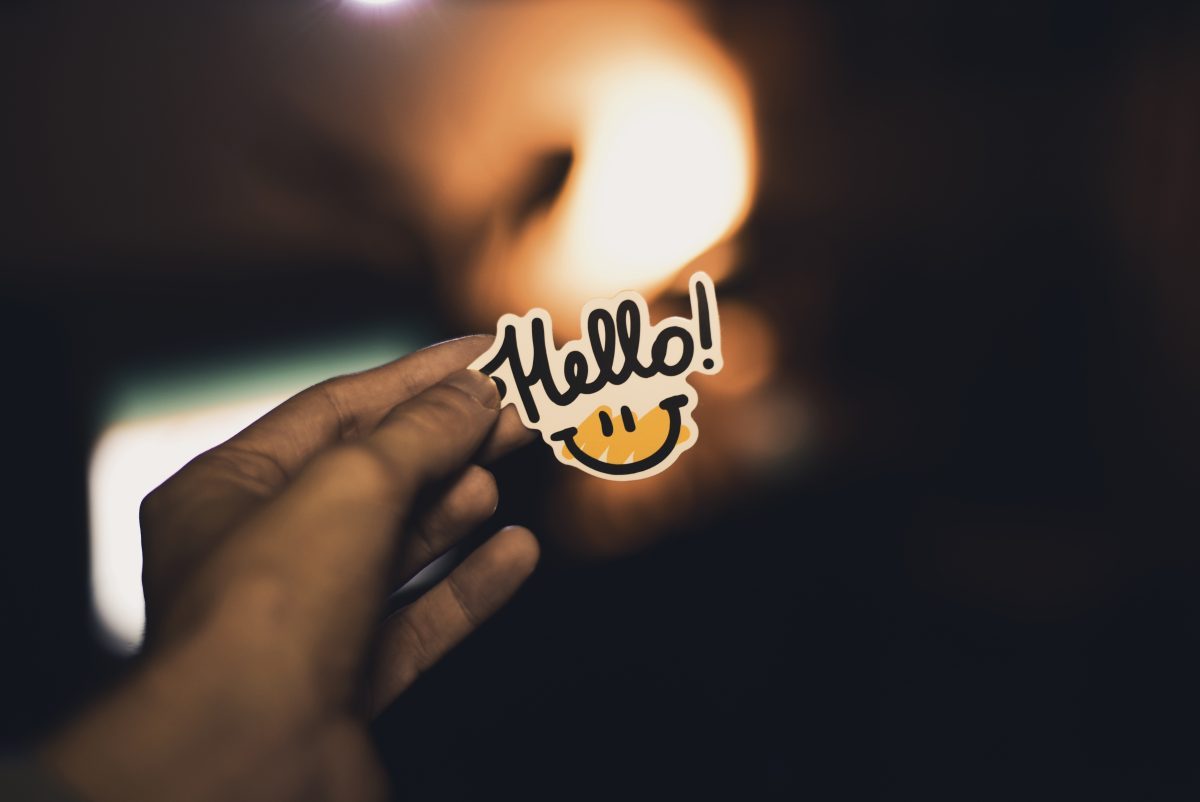 Negotiators planning to engage in conflict resolution in a personal or business disputes should be aware of cognitive biases in negotiation, particularly when your dispute is being decided by a judge. Before doing so, you should consider carefully what psychologists, political scientists, and legal scholars have learned about judges from negotiation research and social science: … Read More 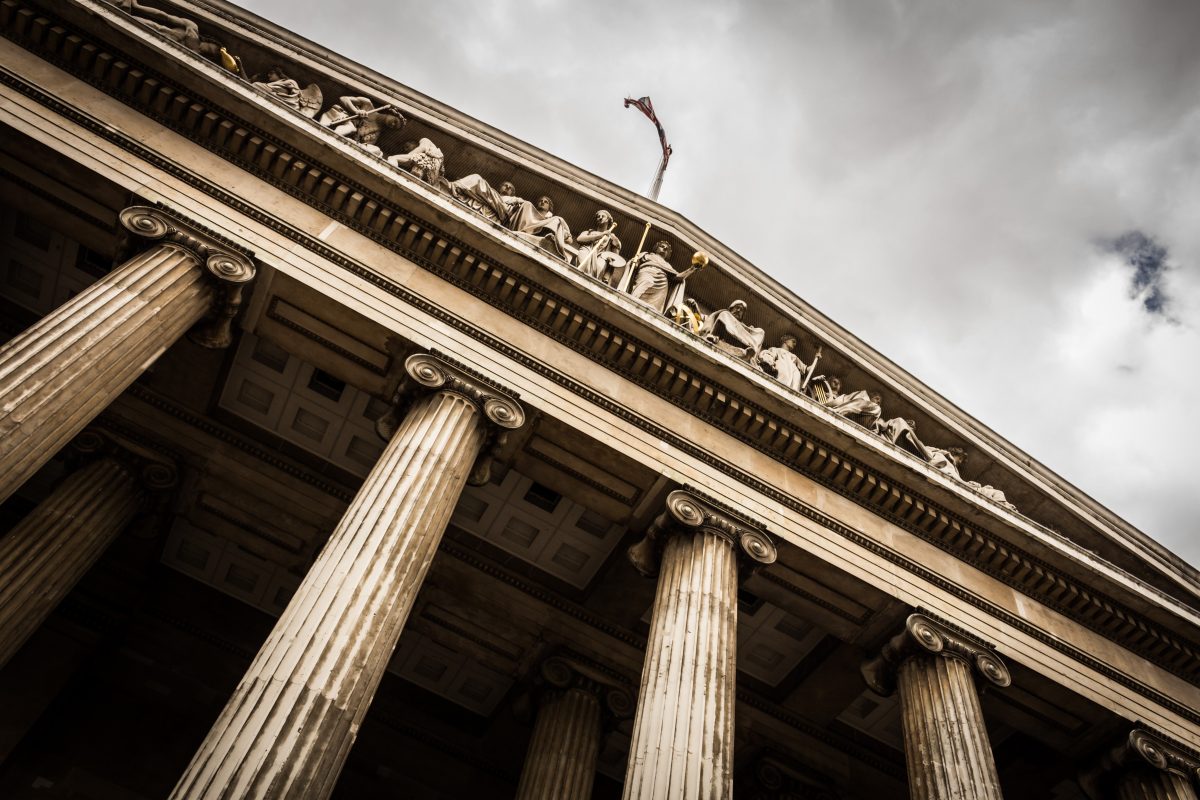 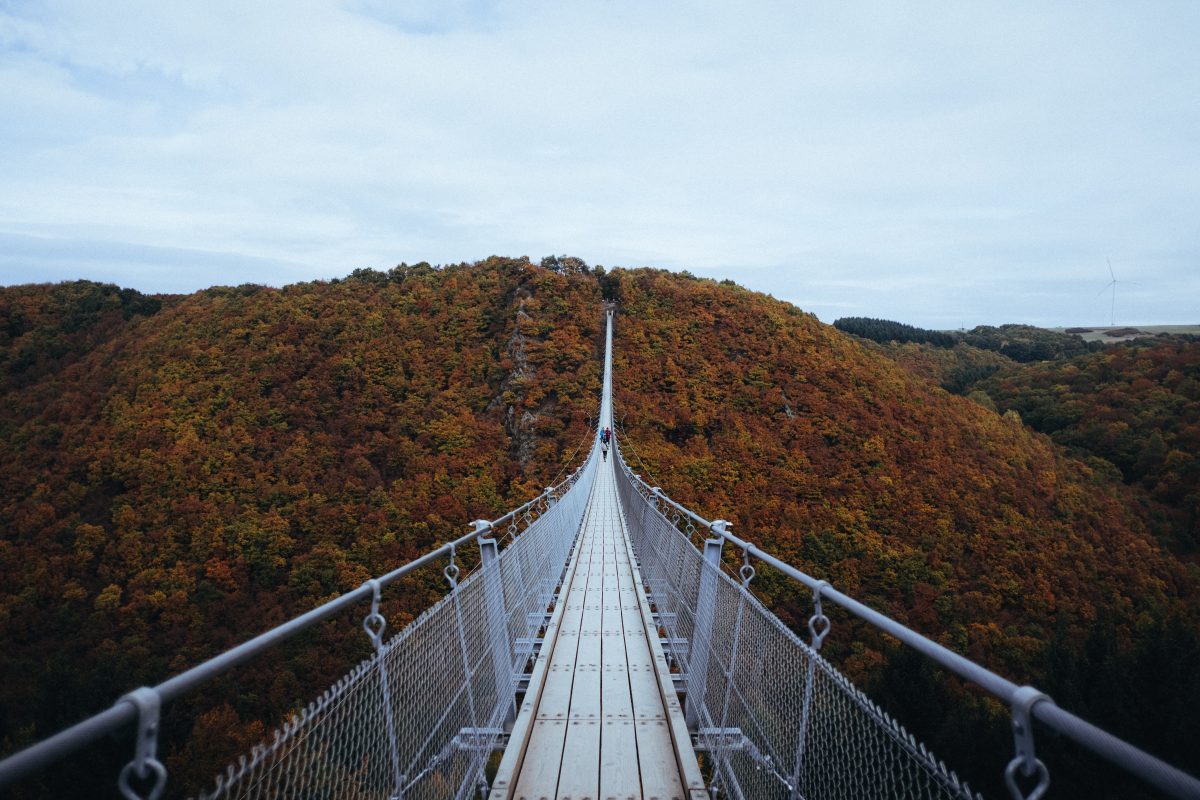 Imagine that you’re the CEO of a sports clothing manufacturer based in Chicago. You recently traveled to Amsterdam, the Netherlands, to meet with a distributor who has a rich and diverse network in the European sports market. … Read More 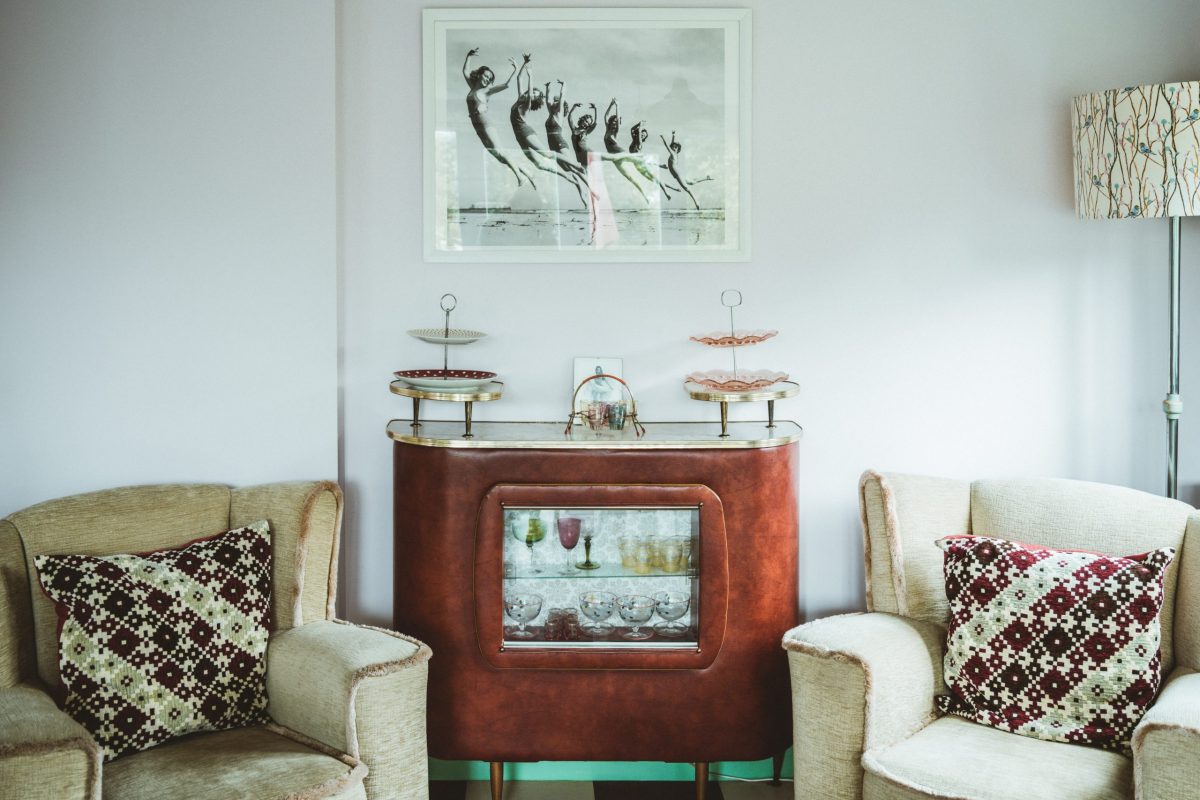 Renegotiation is generally triggered for one of two reasons: an imperfect contract or changed circumstances. The goal of any written contract is to express the parties’ full understanding of their deal. … Read More 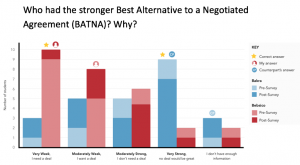 The Enhanced Simulation Package from the TNRC and iDecisionGames brings a new, interactive learning experience to teaching negotiation. This easy … Read More 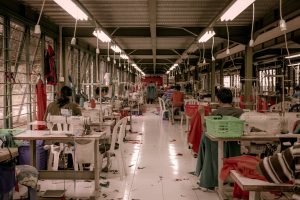 On April 24, 2013, an eight-story building in Bangladesh known as Rana Plaza collapsed, killing 1,134 people, many of them low-wage garment workers who made goods for foreign companies. In the aftermath, Western retailers were widely criticized for failing to engage in international labor union negotiations and address hazardous conditions in the factories where their … Read More 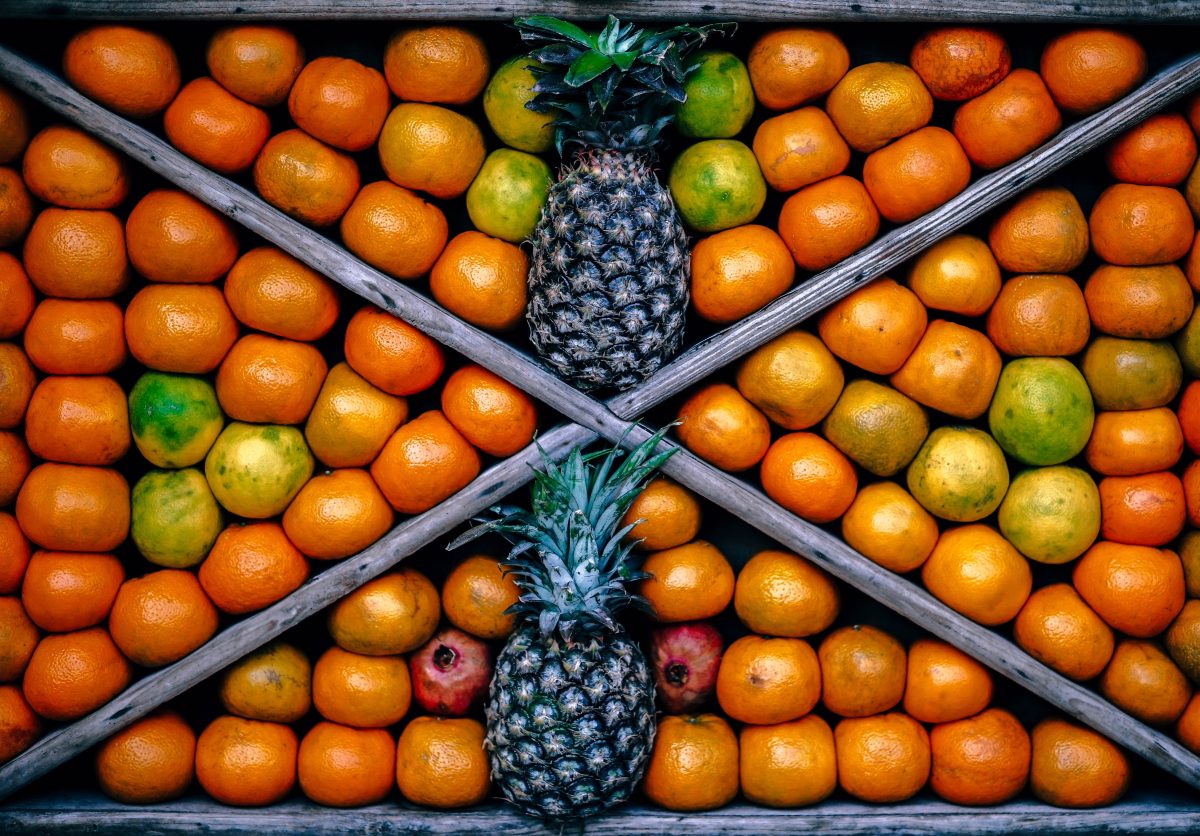 Wise negotiators recognize the value of both collaborating and competing at the bargaining table. They look for ways to increase the pie of value for all parties, often by identifying differences across issues and making tradeoffs. And they also rely on distributive bargaining strategies to try to claim as much of that larger pie for … Read More 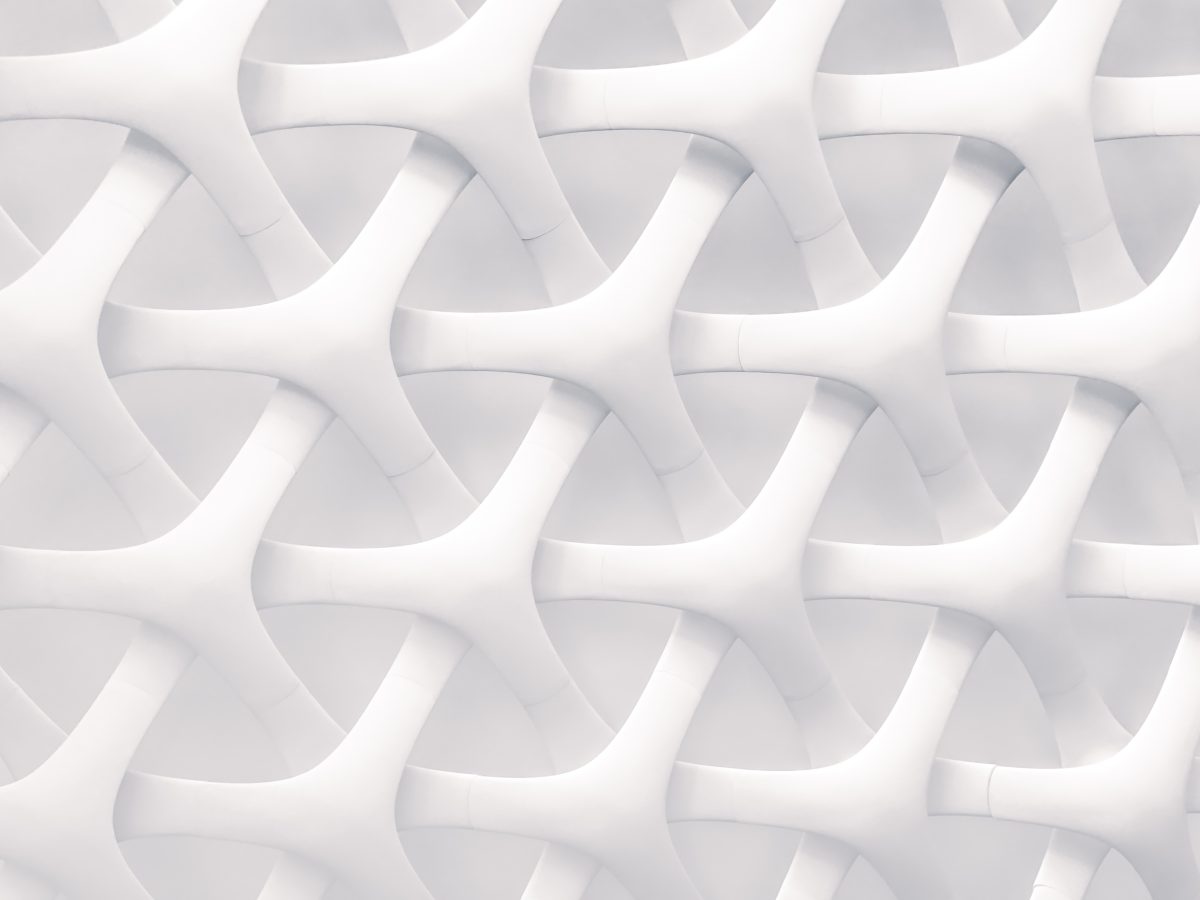 “A huge mistake.” “A shot in the dark.” “An audacious move.” Those are a few of the media’s characterizations of wireless carrier AT&T’s acquisition of media and entertainment firm Time Warner, announced on October 22, 2016, for $85.4 billion. … Read More 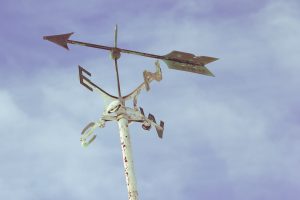 How do negotiators reach consensus while engaged in intense negotiated agreements, often contentious, bargaining sessions with their counterparts? Here are some ways negotiators have reached consensus with colleagues and counterparts in the workplace. … Read More

According to a recent report from NPR Morning Edition’s Sonari Glinton, women not only negotiate harder bargains than men when it comes to vehicle purchases, but also they do more extensive preparatory work. Conventional wisdom has always placed the automobile in the realm of the masculine, but the emergence of the prepared and educated … Read More 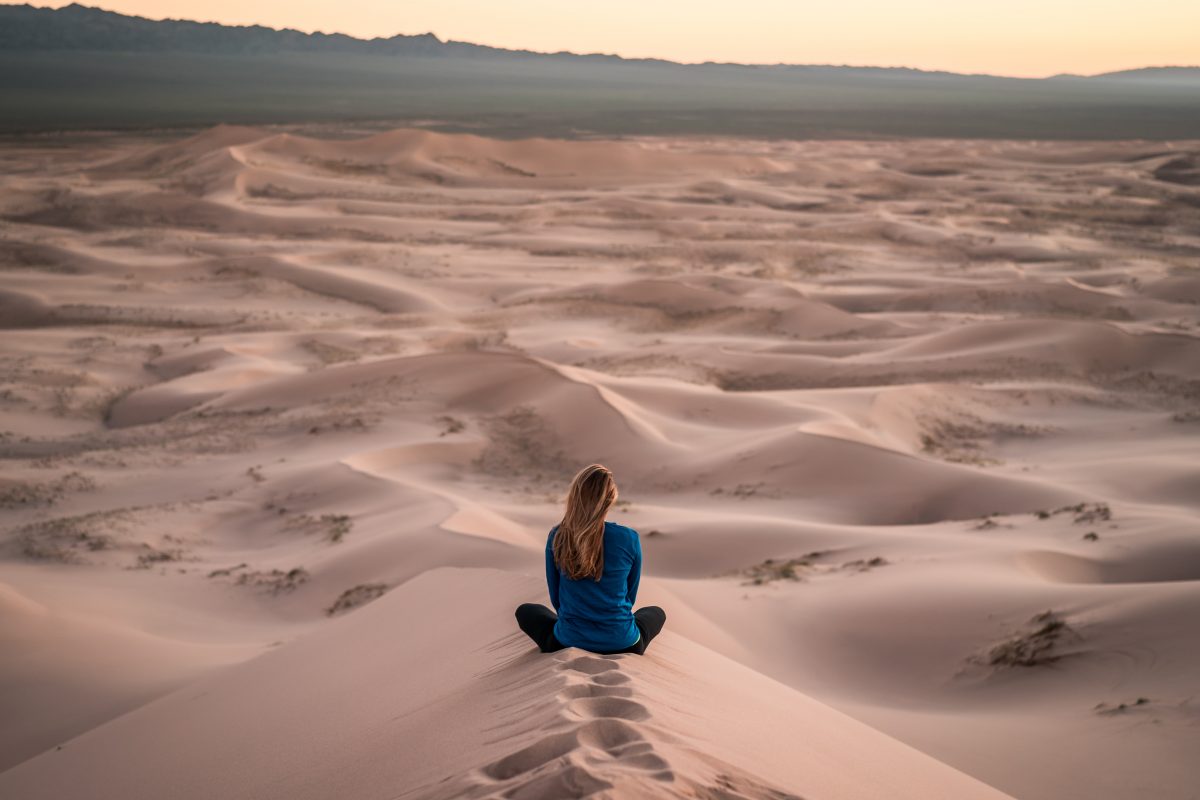 There is a better way to resolve your dispute: by hiring an expert mediator with a focus on interests – the needs, desires, or concerns that underlie each side’s positions according to negotiation research on mediation techniques. … Read More 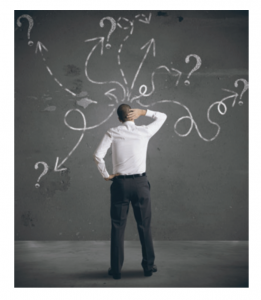 Planning a new course for next semester or looking to reinvent a current one? Check out our brief course outlines to get started planning your syllabus.
The Teaching Negotiation Resource Center (TNRC) now offers brief outlines for eleven different course types which include recommended simulations and books and highlight key teaching points. While all teaching materials … Read More