The Frightening Spread of Authoritarian Populism in Latin America

A virtual talk with: 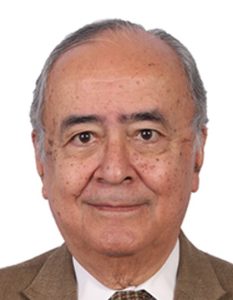 This session will be recorded. Pending approval, we will post the recorded webinar on this page after the session.

Jorje H. Zalles is Professor and Department Chair emeritus of Conflict Resolution and Leadership Studies at Universidad San Francisco de Quito in Quito, Ecuador, where he taught from 1988 to 2019, and intervenes as an advisor and/or impartial third party in various types of public and private disputes.