The Fog of Victory 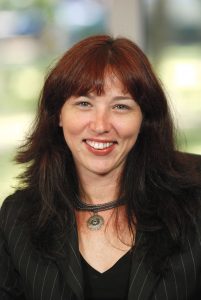 Free and open to the public. Light refreshments provided.

Though much progress has been made in recent decades to flesh out the rules on how we fight, much less progress has been made in answering the question, what we fight for. Liberal democracies who wage war today often fail to articulate a coherent vision of what they aim to achieve or how their interests would be satisfied through war. In other words, while the means of war have become more constrained and subject to strict regulation, the goals of war are as malleable and varied as they ever were. Exacerbating matters are substantial financial and business interests in political decision-making about armed conflicts. These observations help explain the phenomenon of ‘forever wars,’ as well as illuminate the challenges for conflict resolution.

Prior to joining the Harvard faculty in the fall of 2005, Blum served for seven years as a Senior Legal Advisor in the International Law Department of the Military Advocate General’s Corps in the Israel Defense Forces, and for another year as a Strategy Advisor to Israel’s National Security Council.

She has been awarded the Carnegie Fellowship to work on a book manuscript entitled “The Fog of Victory”.