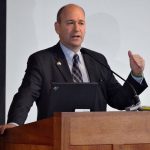 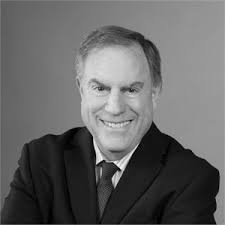 Bilateral Israel–U.S. relations have been strong since the creation of Israel, with the U.S. providing consistent financial and military aid, as well as political support, regardless of the presiding party in Israel or in the U.S. This special relationship always existed with both Republican and Democratic members of the U.S. Congress. In addition, U.S. governments and presidents have traditionally promoted Israeli efforts at peace-making with Arab nations, supporting diplomatic processes and facilitating negotiations for a two-State agreement with the Palestinians. U.S.-Israel relations have been consequential in forming overall U. S. foreign policy and have influenced aspects of domestic policy, particularly in a presidential election year.

Nadav Tamir will discuss changing trends in U.S.-Israel relations during the Trump-Netanyahu era and share his insights on the ways in which the two leaders and their personal relationship affected these changes. He will then examine the consequences of the changing trends for each country and on regional challenges and suggest what Israel needs to do to preserve a positive relationship for the long term.

In 2003, he was chosen as a Wexner Israel Fellow and earned his Master’s in Public Administration from the Harvard Kennedy School of Government in 2004. He is chairperson of the Wexner – Israel Alumni Association.