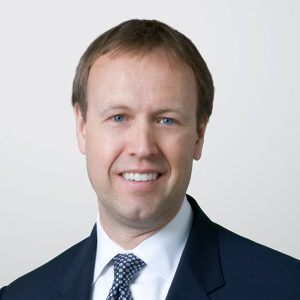 Leaders and change agents of all kinds must learn to engage effectively with people whose ways of seeing the world and moral codes—their worldviews—are very different from their own. Conflicts involving deeply held values and other fundamental differences in perspective often are resistant to approaches to negotiation and dialogue that serve us well in other situations, particularly when individuals and groups have a history of animosity, and even violent confrontation. This talk will introduce an approach to negotiation focused on ways in which our own and others’ worldviews influence our experiences as negotiators and dialogue partners—an approach designed to help us negotiate across worldviews more effectively.

Jeff Seul, JD, MTS ’97, LLM ’01, is Lecturer on the Practice of Peace at Harvard Divinity School. He also serves as co-chair of the Peace Appeal Foundation and is a partner in the international law firm Holland & Knight. The Peace Appeal Foundation, which was founded with a mandate from five Nobel Peace Laureates, including Nelson Mandela, Desmond Tutu and FW de Klerk, is an international NGO that helps local stakeholders launch and sustain broad-scale peace and national dialogues processes to end or avoid war.

Jeff’s scholarship is focused on conflict with a religious dimension, large-scale peace and national dialogue processes, and negotiated resolution of disputes involving deeply-held values, both religious and secular. His current writing projects include a book titled Negotiating Across Worldviews: Resolving Moral Conflicts Without Selling Out.