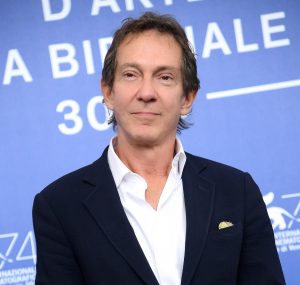 A conversation with John Branca, world-renowned entertainment lawyer with more than 30 members of the Rock and Roll Hall of Fame as clients, including the Rolling Stones, Bob Dylan, Fleetwood Mac, and Michael Jackson.

Moderated by Harvard Law School professor Brian Price, Branca will discuss what is specific to being an entertainment lawyer; what are the challenges of representing celebrities; how do you negotiate deals when there is massive media coverage; and what are the extra challenges when you represent the estate of a deceased celebrity?

John Branca is a partner and head of the music department at the prominent entertainment law firm Ziffren Brittenham LLP. He negotiated the purchase of ATV Music Publishing, home to the Lennon-McCartney catalog. After Michael Jackson died, Branca brokered the biggest record deal in history with Sony for future rights to Michael Jackson’s music.

Branca, who in his teenage years was a musician and songwriter, is a graduate of Occidental College and of UCLA School of Law. He is chairman emeritus of MusiCares, the Recording Academy charity whose mission is to provide help to music people in need. He says that as nice as it is to make money, his primary motivation is that he loves music. “Growing up, if you had told me I could represent Brian Wilson, Mick Jagger, and Michael Jackson, I would have said, how much do I have to pay to do that?”