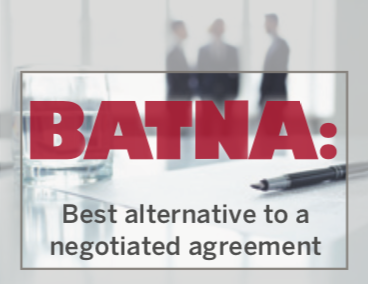 On August 23, the British government unveiled an initial set of contingency plans for exiting the European Union (E.U.) in the event the so-called Brexit negotiations end in impasse. Brexit negotiations have been slow and contentious, stymied most recently by infighting within factions of the British government about how closely to bind the nation’s economy