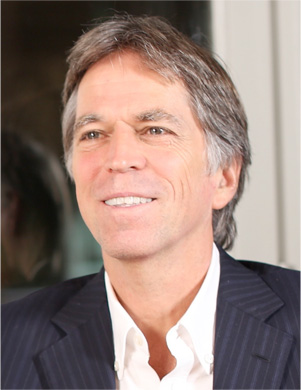 Bruce Allyn is a Senior Fellow and Director of the Russia Negotiation Initiative at the Harvard Negotiation Project. He is Senior Creative Producer for the multimedia “Quest for Stability in US-Russia Relations,” supported by the Carnegie Corporation of New York (https://usrussiarelations.org/) and former Director of the Harvard-Soviet Joint Study on Crisis Prevention. For three decades, Allyn has taught negotiation and mediation and served as a strategic advisor and negotiation trainer to national and state governments, corporate leadership teams, and nongovernmental organizations.

A highly respected mediator, Allyn worked with President Mikhail Gorbachev’s government on negotiations to reduce nuclear risk and reform foreign and domestic policy in the 1980s and played a key role in bringing together top decision makers from the 1962 Cuban missile crisis for a series of unprecedented face-to-face dialogues in Cambridge (1987), Moscow (1989), and Havana (1992).

Allyn is a participant in the Working Group on the Future of U.S.-Russia Relations and the University Consortium and has held positions as Associate Director of the Harvard Strengthening Democratic Institutions Project, Program Director of the Conflict Management Group, Partner at Monitor Group, and consultant to NBC and ABC News.

No Responses to “Bruce Allyn”