A book talk with: 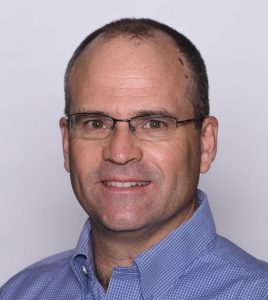 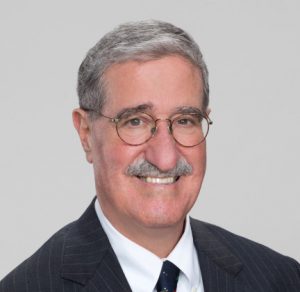 Free and open to the public. Lunch will be served.

Settlement projects are sustained clusters of policies that allow states to strategically plan, implement and support the permanent transfer of nationals into a territory not under their sovereignty. Ehud Eiran explains why states launch settlement projects into occupied areas and introduces the international environment as an important enabling variable. By drawing comparisons between three such major projects–Israel in the West Bank and Gaza, Morocco in Western Sahara, and Indonesia in East-Timor–Ehud Eiran classifies post-colonial settlement projects as a distinct cluster of cases that warrant a different analytical approach to traditional colonial studies.

Built on a careful synthesis of existing principles in international relations theory and empirical research, the book advances a clearly formulated theoretical position on the launch of post-colonial settlement projects. The result yields a number of fresh insights into the relationship between conflict, territory, norms, and negotiations.

The book expands on ideas developed in PON’s Settlement Project, a negotiation initiative led by Professor Robert Mnookin, that focused on the internal disputes surrounding settlement construction in the West Bank and Gaza.

Ehud Eiran is an Associate Professor, School of Political Science, University of Haifa, Israel, and a visiting Scholar, Department of Political Science, Stanford University. Eiran was a Senior Visiting Fellow at the Program on Negotiation at Harvard Law School, and a research fellow and associate at the Belfer Center, at Harvard Kennedy School. Prior to his academic career, he served as Assistant Foreign Policy Advisor to Ehud Barak, Israel’s tenth Prime Minister.

Robert H. Mnookin is the Samuel Williston Professor of Law at Harvard Law School, and for twenty-five years served as the Chair of the Program on Negotiation at Harvard Law School. He directs the Harvard Negotiation Research Project. A leading scholar in the field of conflict resolution, Professor Mnookin has applied his interdisciplinary approach to negotiation and conflict resolution to a remarkable range of problems; both public and private.

Professor Mnookin has written or edited ten books and numerous scholarly articles. His most recent books include Kissinger the Negotiator (with James K. Sebenius and R. Nicholas Burns); The Jewish American Paradox: Embracing Choice in a Changing World (Public Affairs November 2018) and Bargaining with the Devil: When to Negotiate, When to Fight.