A Tribute to Herbert C. Kelman 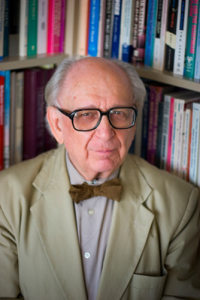 A virtual talk with guest speakers: 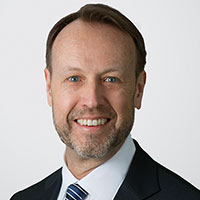 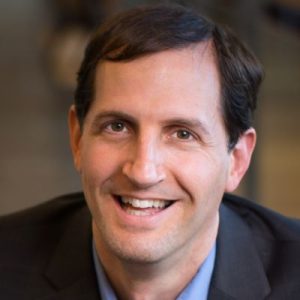 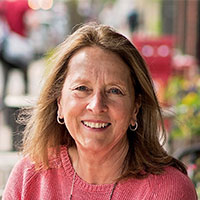 This session will be recorded. Pending approval, we will post the recorded webinar on this page after the session.

Professor Herbert Kelman’s contribution to the International Conflict Resolution community is incalculable. He was a pioneer in challenging the Realist theory of conflict, emphasizing that fighting for power and resources was only a part of the reason why people decide to take up arms. He argued that there were social psychological contributions to conflict—known widely as the human dimension. Along with John Burton, Professor Kelman went on to create the Interactive Problem-Solving method of resolving conflict. It focused primarily on the basic human needs to which all peoples aspire, and how, when those needs are not met, they can significantly contribute to conflict.

Professor Kelman worked tirelessly on the Israeli-Palestinian conflict at the Track Two level.  He engaged politically influential people from both communities, showcasing how fulfilling the basic human needs for identity, belonging, security and autonomy could create the conditions for enduring peace.

Professor Kelman passed away on March 1, 2022. Please join us for a discussion of these contributions by the three speakers who have been profoundly affected by Professor Kelman’s teachings.

Jeffrey Seul, JD, MTS ’97, LLM ’01, is Lecturer on the Practice of Peace at Harvard Divinity School. He also serves as co-chair of the Peace Appeal Foundation and is a partner in the international law firm Holland & Knight. The Peace Appeal Foundation, which was founded with a mandate from five Nobel Peace Laureates, including Nelson Mandela, Desmond Tutu and FW de Klerk, is an international NGO that helps local stakeholders launch and sustain broad-scale peace and national dialogue processes to end or avoid war.

Seul’s scholarship is focused on conflict with a religious dimension, large-scale peace and national dialogue processes, and negotiated resolution of disputes involving deeply-held values, both religious and secular. His current writing projects include a book titled Negotiating Across Worldviews: Resolving Moral Conflicts Without Selling Out.

Daniel Shapiro, Ph.D., Founder and Director of the Harvard International Negotiation Program, is associate professor of psychology at Harvard Medical School/McLean Hospital and affiliate faculty at the Program on Negotiation at Harvard Law School. He is author of Negotiating the Nonnegotiable: How to Resolve Your Most Emotionally Charged Conflicts and co-author of Beyond Reason: Using Emotions as You Negotiate. Shapiro teaches conflict resolution at Harvard College; instructs psychology interns at Harvard Medical School/McLean Hospital; and leads executive education sessions at the Program on Negotiation at Harvard Law School, Harvard Kennedy School, and Harvard Medical School/McLean Hospital. He has served on the faculty at the Fletcher School of Law and Diplomacy, Tufts University, and at the Sloan School of Management at Massachusetts Institute of Technology. He has launched successful conflict resolution initiatives in the Middle East, Europe, and East Asia, and for three years chaired the World Economic Forum’s Global Agenda Council on Conflict Resolution. Focusing extensively on the emotional and identity-based dimensions of conflict resolution, he developed a conflict management curriculum that has reached one million youth across more than 20 countries. Shapiro has contributed to The New York Times, The Boston Globe, and other popular publications, and is the recipient of numerous awards, including the American Psychological Association’s Early Career Award, the Cloke-Millen Peacemaker of the Year award, and Harvard’s Joseph R. Levenson Memorial Teaching Prize for Excellence in Undergraduate Teaching, the oldest of the teaching awards given out by the Undergraduate Council.

Donna Hicks, Ph.D., is an Associate at the Weatherhead Center for International Affairs, Harvard University. She was Deputy Director of the Program on International Conflict Analysis and Resolution (PICAR) at the Weatherhead Center for International Affairs at Harvard University. She worked extensively on the Israeli/Palestinian conflict and as a member of the third party in numerous unofficial diplomatic efforts. In addition to the Middle East, she has worked in Sri Lanka, Northern Ireland, Colombia, and Libya, and has conducted several US/Cuba dialogues. She is the Vice President of Ara Pacis, an Italian non-governmental conflict resolution organization that focuses on the human dimension of conflict. Dr. Hicks was a consultant to the BBC, where she co-facilitated encounters between victims and perpetrators of the Northern Irish conflict with Archbishop Desmond Tutu. The encounters were made into three television programs, Facing the Truth, which were aired throughout the United Kingdom and on BBC World.

Dr. Hicks has taught courses in conflict resolution at Harvard, Clark, and Columbia Universities and conducts trainings and educational seminars in the US and abroad on the role dignity plays in healing and reconciling relationships in conflict. She conducts Dignity Leadership Trainings in corporations, schools, churches, and non-governmental organizations. She is the author of the book, Dignity: Its Essential Role in Resolving Conflict, published in 2011 by Yale University Press. Her second book, Leading with Dignity: How to Create a Culture That Brings Out the Best in People, was published by Yale University Press in 2018.