New Findings in the Field of Negotiation:
Research from the PON Graduate Research Fellows 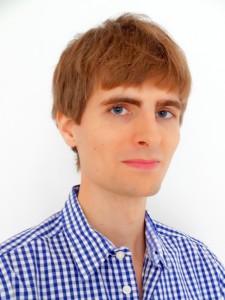 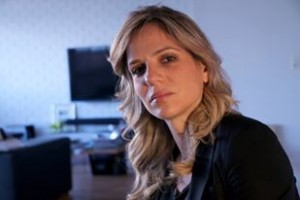 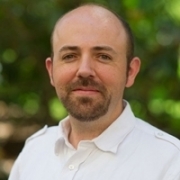 Free and open to the public. A non-pizza lunch will be provided.

Every year, the Program on Negotiation welcomes a group of graduate students as Graduate Research Fellows. Our Fellows spend a year at PON researching and writing about current topics in the fields of negotiation and mediation, with the goal of publishing their work after their time at PON.

This lunch provides an opportunity for the second group of three of this year’s six Graduate Research Fellows to share their findings with the negotiation community. Arvid Bell will discuss his dissertation on German and American involvement in the Afghanistan War, which analyzes how national interests and foreign policy decisions are shaped by negotiations between political decision-makers and their constituents, and by their motives and emotions. Dana Wolf will present her research on post-occupation obligations under the law of belligerent occupation. Finally, Todd Schenk will discuss his work on how planners, decision-makers, and other stakeholders can collaboratively make effective decisions in science-intensive situations that involve complex risks and high degrees of uncertainty.

Join us for this topical and engaging discussion. You will be sure to come away with new ideas, and new negotiation tips!

Arvid Bell is a PhD Candidate, Political Science, Goethe University Frankfurt. At PON, he conducted interviews, explored the role of identity and history in foreign policy decision-making, and co-organized the first Harvard International Negotiation Crisis Simulation. He holds a Franco-German double degree in political science and international affairs from the Free University of Berlin and Paris Institute of Political Studies, as well as a Masters in public policy from Harvard University.

Dana Wolf is a PhD candidate in public international law at American University Washington College of Law. While at PON, she explored the question of post-occupation obligations under the law of belligerent occupation. She holds an LL.B from IDC Herzliya in Israel and an LL.M from NYU’s School of Law where she acted as the Israeli Counsel at NYU’s moot court proceedings on the legality of the Security Fence. Dana served as Adviser at the Permanent Mission of Israel to the United Nations in New York and as Deputy Director of the Yitzhak Rabin Center in Israel. She also practiced criminal litigation at one of Israel’s top law firms.

Todd Schenk is a PhD candidate in the Environmental Policy and Planning group of MIT’s Department of Urban Studies and Planning, and the Assistant Director of the MIT Science Impact Collaborative. His dissertation research focused on collaboration across institutional boundaries and the use of decision-support tools like scenario planning when making infrastructure planning decisions under climate change. Todd engaged with stakeholders via role-play simulation exercises, using the exercises to explore options, tools, approaches, the use of science and data, and the influence of competing interests when making decisions.