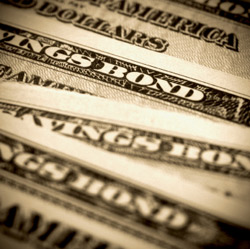 The lack of progress on the debt ceiling negotiations has raised serious concerns that an agreement will not be reached before the August 2nd deadline.  How have the negotiations gotten so derailed?

In a recent interview on Radio Boston, Professor Robert Bordone, director of the Harvard Negotiation and Mediation Clinical Program, suggested that one of the biggest obstacles in these negotiations is that they are not being conducted in  a closed door environment, where trust could be built and maintained.   By speaking out in the media so often, both parties have heightened tensions and made compromise more difficult.  “The more they go to the public and embarrass each other, the more they raise the stakes for each of them in the next political election cycle,” says Bordone.

As the negotiations head into the final hours, perhaps tactics will shift.  “Often times a looming deadline does help parties reach an agreement,” Bordone noted in an interview with CNN.  “But whether or not there is a good outcome, this process could have been less painful.”