Examine core frameworks of negotiation, including the importance of principled bargaining and shared problem-solving.

Through negotiation exercises and interactive discussions, you will examine ways to structure the bargaining process to allow for joint problem-solving, brainstorming, and collaborative fact-finding. These frameworks will help you think more clearly and set the stage for productive negotiations.

In this module you will explore the “Negotiator’s Dilemma” and strategies for creating value while ensuring your fair share of distributed value.

Alongside other professionals, you will:

Day 2 will conclude with a brief summary of modules 1 and 2.

In conflicts and negotiations, emotions are inevitable. To be effective, negotiators must learn to navigate personality differences, differing agendas, and other emotional challenges. This module focuses on understanding and addressing emotional dynamics that arise in everyday negotiations.

During this module, you will:

Discover breakthrough strategies for dealing with difficult conversations that often arise in negotiations. This module focuses on understanding the interpersonal dynamics at play in tough conversations, with a goal of taking negotiations from difficult to collaborative.

After learning about difficult conversations, you will complete the course’s most intensive simulation yet, using your newly acquired skills.

Day 4 will conclude with a wrap-up and summary of all modules.

Designed for maximum impact, this program will feature:

Our team is comprised of world-renowned faculty from across Harvard, MIT, and Tufts. 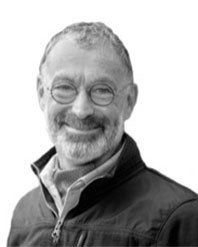 Alain Lempereur promotes his “responsible negotiation” framework worldwide and applies it to leadership, mediation, and humanitarian challenges. He has published a dozen books, including The First Move: A Negotiator’s Companion and Mediation: Negotiation by Other Moves. And contributed to more than 100 articles and book chapters.

After getting a research doctorate in law from Harvard Law School and degrees at the Universite Libre de Bruxelles, Lempereur spent 25 years consulting and providing executive training for international organizations, national governments, global consulting firms, and corporations in 70 countries. He founded negotiation and leadership initiatives in Africa, the Middle East, and Europe and was the founding director of IRENÉ – a European negotiation institute he led for 15 years at ESSEC Business School. 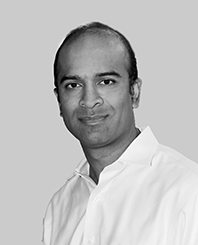 The first person at Harvard University to hold tenured appointments at Harvard Law School and Harvard Business School, Guhan Subramanian is an educator, dealmaker, and leader. As the Chair of the Program on Negotiation, he spearheads negotiation and mediation training programs for more than 3,000 professionals each year. Subramanian’s research focuses on corporate governance and law, and negotiation. He has authored several world-renowned books including, Dealmaking: The New Strategy of Negotiations. 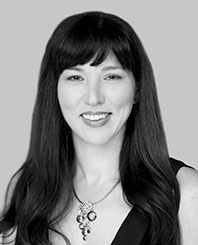 Faculty Director of the Program on International Law and Armed Conflict, Gabriella Blum is widely published in public international law and the law and morality of war. Blum studied law and economics at Tel Aviv University, and joined the Israel Defense Forces, becoming a senior legal advisor. During her service, she worked on the Israeli–Arab peace negotiations, cooperation with foreign forces, and administering to the occupied Palestinian territories. She joined the Israeli National Security Council as a strategy advisor before joining Harvard Law School in 2005. 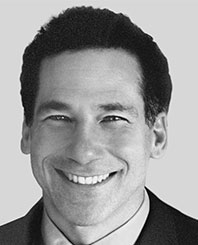 William Ury has served as a negotiation adviser and mediator in conflicts ranging from corporate mergers to ethnic wars in the Middle East and is one of the world’s leading experts on negotiation. He is also the author of The Power of a Positive No: Save the Deal, Save the Relationship—and Still Say No and co-author (with Roger Fisher and Bruce Patton) of Getting to Yes: Negotiating Agreement without Giving In, an eight-million-copy best seller translated into more than 30 languages. 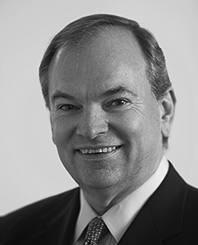 James K. Sebenius specializes in analyzing and advising on complex negotiations. At the Program on Negotiation, he is director of the Harvard Negotiation Project, Co-chair of the Great Negotiator Award Committee, and Co-founder/Director of the Negotiation Roundtable. He also holds the Gordon Donaldson Professorship of Business Administration at Harvard Business School. 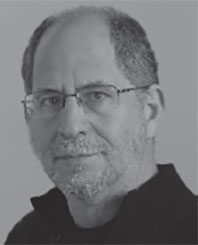 Max Bazerman is a leader in decision-making, negotiation, and behavioral ethics. He has consulted and lectured in 30 countries, and wrote or collaborated on 20 books, including Negotiation Genius. He has an honorary doctorate from the University of London and an Aspen Lifetime Achievement Award, and is one of Ethisphere’s 100 Most Influential in Business Ethics. Bazerman was named a Daily Kos Hero for revealing how the Bush administration corrupted the RICO tobacco trial. 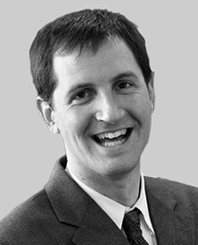 Professor Shapiro’s research focuses on the emotion and identity in negotiation and conflict resolution. He is author of Negotiating the Nonnegotiable and co-author with Roger Fisher of Beyond Reason: Using Emotions as You Negotiate. He has published extensively and developed innovative psychological models on relational factors driving conflict and its resolution. Professor Shapiro specializes in building theory and testing it in real-world contexts. He launched successful conflict resolution initiatives in the Middle East, Europe, and East Asia and chaired the World Economic Forum’s Global Agenda Council on Conflict Resolution Administration at Harvard Business School. 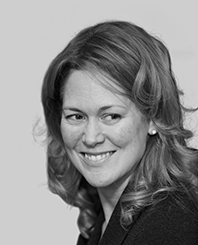 Sheila Heen has developed negotiation theory and practice at the Harvard Negotiation Project since 1995. She specializes in difficult negotiations – where emotions run high and relationships are strained. Heen is the co-author of two New York Times bestsellers. She has written for the Harvard Business Review, and for the New York Times as a guest expert and Modern Love columnist. Heen is also a Founder of Triad Consulting Group, a corporate education and consulting firm that serves clients on six continents. Her clients have included Pixar, Hugo Boss, the NBA, and the Federal Reserve Bank.

Negotiation is a discipline, with its own concepts and skills to be practiced and mastered. At the Program on Negotiation, we like to say that great negotiators are not born, they’re made. Although negotiation skills are critical, both professionally and personally, they are not often taught in school or on the job.

Regardless of your industry, organization, or title, if you are a goal-focused and ambitious individual who is moving up the career ladder and taking on new responsibilities, Negotiation Essentials (NEO) is just the program to get you started.

NEO will attract a diverse audience from the private and public sectors. Participants include the following: