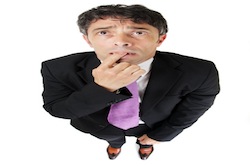 To what degree should you level the playing field for your counterpart in negotiations? Let’s turn to the question of whether you have an ethical obligation to educate an uninformed buyer. … Read More 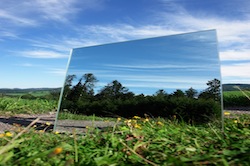 We’ve all faced the challenge of dealing with difficult people – those who refuse to give you what you want in negotiation for no clear reason other than sheer stubbornness. But dismissing others as stubborn, irrational, and difficult is typically a mistake. … Read More 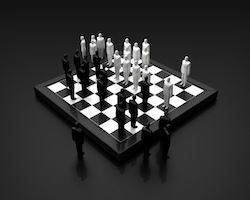 New research shows that our stereotypes about other people’s warmth and competence often mar our decisions and behavior in negotiation conversations. … Read More 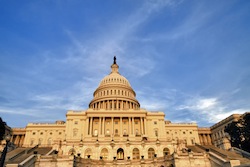 In business negotiations, we sometimes face the task of dealing with difficult people—those who seem to pick fights, hold offensive views, or rely on hard-bargaining tactics. Some of us naturally turn away from such difficult negotiations. Others choose to try to overlook or overcome the flaws they see in potential negotiating partners. … Read More 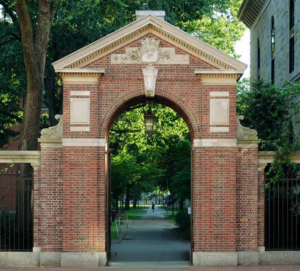 Sometimes disputes are left to fester for years, even decades, until parties decide there is something to be gained from reaching agreement. The nations of Bangladesh and India recently seized on an opportunity to push the “restart” button on their bumpy relationship by resolving one such ongoing dispute.
Living in no man’s land
Until recently, on each … Read More

In your negotiations, have you ever faced a truly difficult negotiator—someone whose behavior seems designed to provoke, thwart, and annoy you beyond all measure?

For some Western leaders these days, the negotiator who best fits that description might be Russian president Vladimir Putin. Since the beginning of the crisis in Ukraine, the Russian leader has seemed … Read More

On April 29, the National Basketball Association (NBA) banned Los Angeles Clippers owner Donald Sterling from the league for life and fined him $2.5 million in reaction to racist remarks he made during a phone call, which were made public. The NBA’s announcement, as reported by Scott Cacciola in the New York Times, set off … Read More