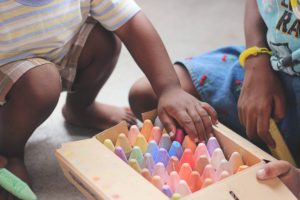 We’ve all been there. One kid wants it his way; the other wants it her way and an inevitable conflict ensues. Shouting, crying, and harsh words are often part of the mix—creating stress for everyone, including the parents who just want to know how to resolve conflicts. … Read More 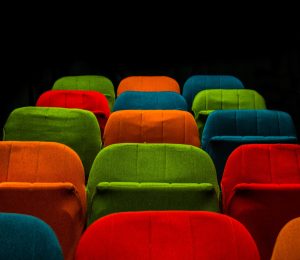 While most negotiation research aims to sharpen individual managers’ skills, there is growing scholarly and professional interest in an organizational approach to negotiation.A systemic perspective evaluates the training, authority, procedures, and resources that manager need to improve their companies’ “return on negotiation,” as consultant Danny Ertel puts it. Looking at negotiations broadly reveals important design … Read More 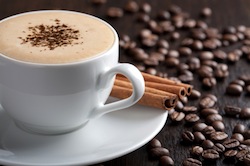 A three-year dispute between Starbucks and Kraft Foods over distribution of Starbucks packaged coffee in grocery stores was resolved in 2013 when an arbitrator determined that Starbucks had breached its agreement with Kraft and ordered the coffeemaker to pay the food giant $2.75 billion. … Read More 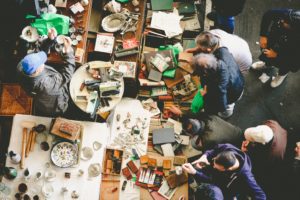 Imagine that at the beginning of class, a professor produces a jar full of coins and announces that he is auctioning it off. Students can write down a bid, he explains, and the highest bidder wins the contents of the jar in exchange for his or her bid. … Read More 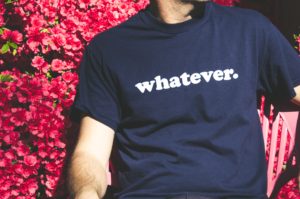 Negotiation training often focuses on bridging gaps between negotiators with different styles, backgrounds, or objectives, but what about overcoming generational barriers in negotiation? Generational differences need not stymie efforts at the bargaining table. In this segment from “Dear Negotiation Coach,” we explore how to overcome cultural differences in communication with members of the Millennial generation. … Read More 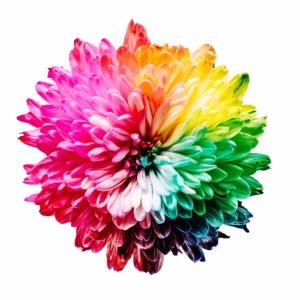 MESO negotiation techniques for negotiators include creating value at the bargaining table by identifying multiple proposals of equal value and presenting them to your counterpart simultaneously. By making tradeoffs across issues, parties can obtain greater value on the issues that are most important to them. But how can you be sure you’re making the right … Read More 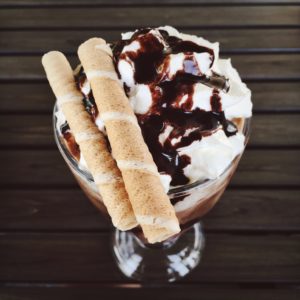 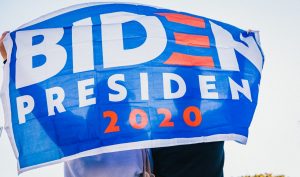 Following Joe Biden’s election as the next U.S. president, we revisit a 2014 Negotiation Briefings article, “When You’re Negotiating for Someone Else, Stay in the Deal,” about the significant role Biden negotiated for himself as vice president.

As vice president to President Barack Obama from 2009 to 2017, Joe Biden worked hard to be, in his … Read More 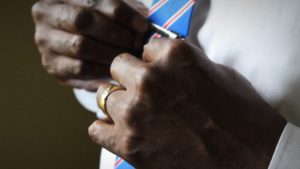 The prospect of boosting our negotiation skills can be so overwhelming that we often delay taking the necessary steps we can follow to improve, such as taking time to prepare thoroughly. The following five guidelines will help you break this daunting task into a series of manageable—and often essential—strategies. … Read More 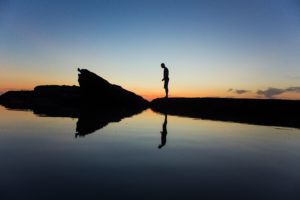 Back in spring 2015, Ellen Pao, the former CEO of social networking and news website Reddit, revealed in an interview with the Wall Street Journal that her company had taken a bold move in its efforts to create an “equal opportunity environment for everyone” at the company. Specifically, Reddit no longer negotiates salary with job … Read More 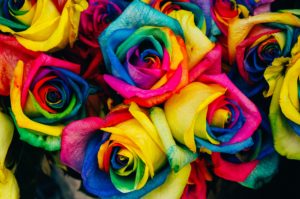 When figuring out how to deal with cultural differences in negotiation, it helps to consider the cultural prototypes represented at the bargaining table—but individual differences count, as well. … Read More 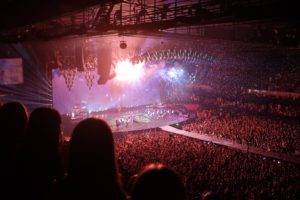 In negotiation, our success often hinges on our bargaining power—which in turn can depend on forces beyond our control. That truism was highlighted in two recent disputes arising from business negotiations over the pricing of copyrighted material in the digital era, one from the music world, the other from publishing. … Read More